The wizard of the Galaxy S8, Bixby, speak 7 or 8 languages at launch 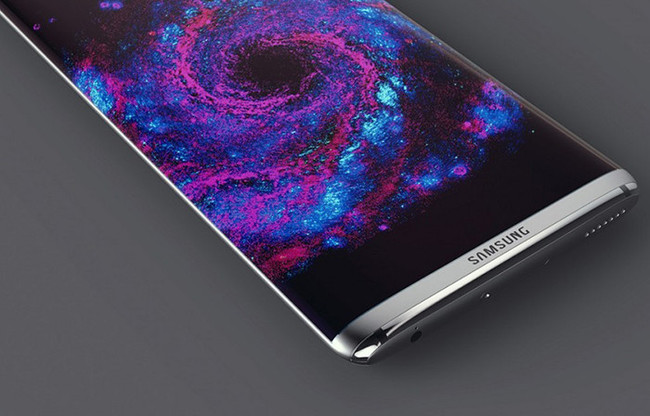 there is Still well over a month and a half for the Galaxy S8 is presented officially, and the rumors do not leave out. Just when it seems that you already know up to the smallest detail, there is something more. Up to now we know part of its specs, possible design, and even that will bring a virtual assistant called Bixby.

About the latter is what you are talking about the new rumor, and is that the new virtual assistant, which will debut on the Galaxy S8, could support up to eight languages at launch. It is certainly a good news for the users who are going to be a money on the new Samsung flagship.

By now it is rumored that it may support the English, chinese, Korean, brazilian Portuguese, German, and some languages hindu. Are not the languages definitive and, in any way, would not be limited to them, but that would be expanded over time to cover more market. While does not appear in Spanish in the list, should not take much in that Bixby can understand our language.

if true, this rumor (which is what that is), it would be the wizard that the more languages it supports at the time of its launch, above Google Assistant and Siri, which would be a strategy quite smart because it would be a higher percentage of users that could exploit all the functionalities of the future terminal Korean.

there is, by now, more information about when you might increase the amount of languages that supports Bixby, or what would be the following, which we hope is not take too much on that is compatible with the Spanish. To know all of that and more we will have to wait for the march 29,, the day in which he presents the Galaxy S8 next to your virtual assistant.

Via | SammobileIn Xataka Android | ¿Which of the two Galaxy S8 will sell better? Samsung bet on the model ‘Plus’

–
The news The wizard of the Galaxy S8, Bixby, speak 7 or 8 languages at launch was originally published in Xataka Android by Santiago Luque .