The world of dinosaurs Durango: Wild Lands comes to iOS and Android

The free app will bring us, through a perspective MMO open world to a prehistoric world full of beasts antediluvianas.

The world of dinosaurs Durango: Wild Lands comes to iOS and Android
For years we've heard that the right way to sit a lady is to do it cross-legged. However, they are also the hundreds...

Nexon and What! Studio have announced the release of Durango: Wild Lands, a multiplayer role-playing game with hints of survival in which the users will have to survive and explore an open world prehistoric full of dinosaurs and other beasts. Is already available free Android and Apple platforms through App Store.

A prehistoric world with factions and in a constant change

“Durango: Wild Lands offers players a huge freedom to explore and grow in a prehistoric world of the game in the palm of their hands,” explained Tommy Lee, General Manager of Nexon. “What! Studio has raised the bar of mobile games of open-world persistent and we are looking forward to seeing how players work together and swept away this huge, diverse and dangerous land of dinosaurs”, he concluded. 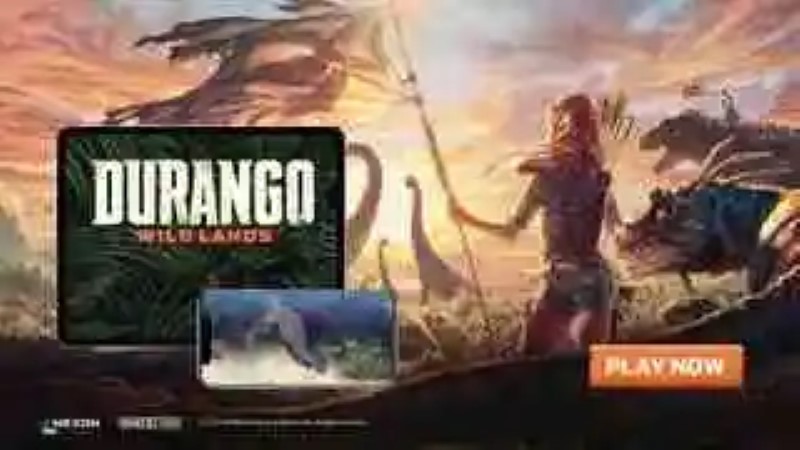 Durango, we will visit an alternate reality in which dinosaurs and men live upon a strange distortion spatio-temporal. The developers have designed a open world, in constant evolution, is full of various islands, each with environments and biomes are very different, in that we will need to extract resources, tame dinosaurs, and discover resources. The usual mechanics of the genre as to eat, to hunt, to manipulate objects and build will be present, offering us the possibility to partner with other players to do this.

In the game we can hunt and tame dinosaurs, unite with other players and explore a world of constant change

will Be the clans the vital element of this scenario, as the challenges and dangers will be faced better with the help of other players. In fact, the clans will be able to create villages that are shared, and hunt dinosaurs stronger and participate in battles PvP of clan against clan for the right to conquer territory. The app, which is available now, is free on both iOS and Android. We leave you with their images. 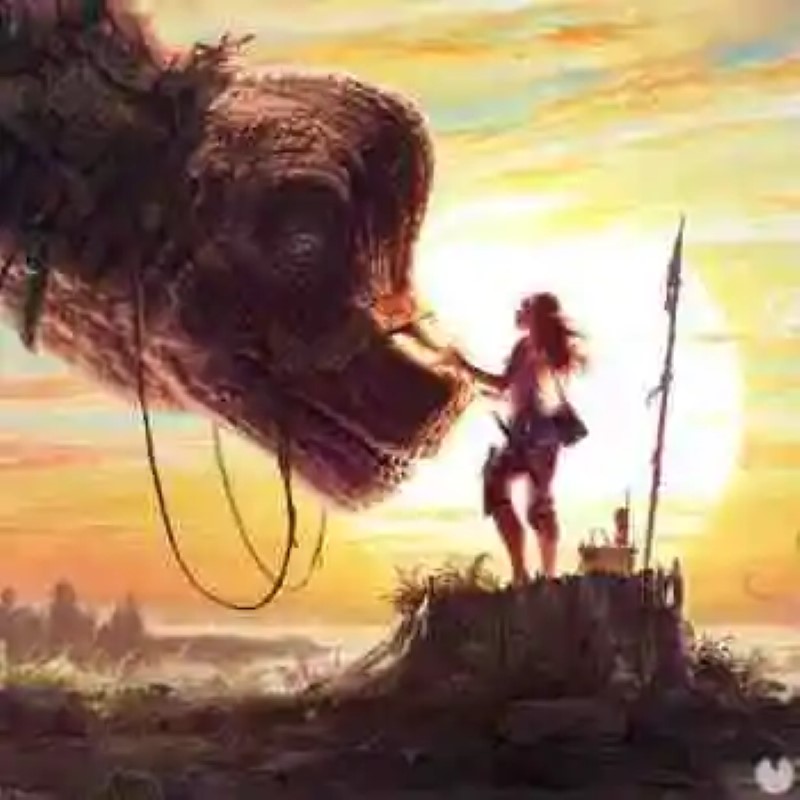 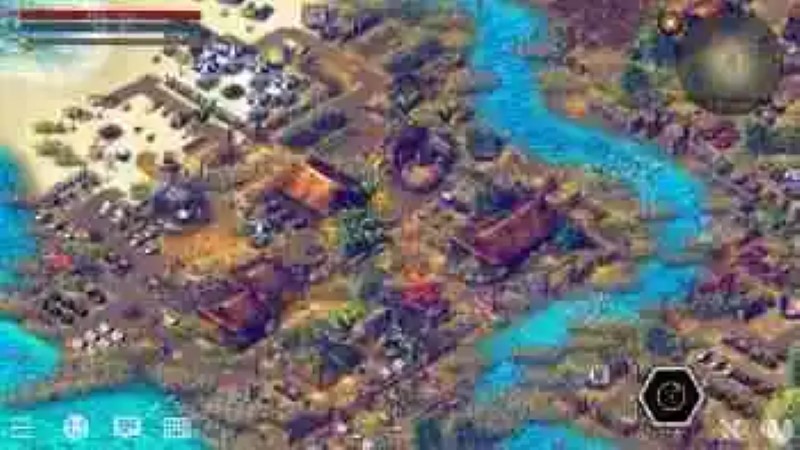 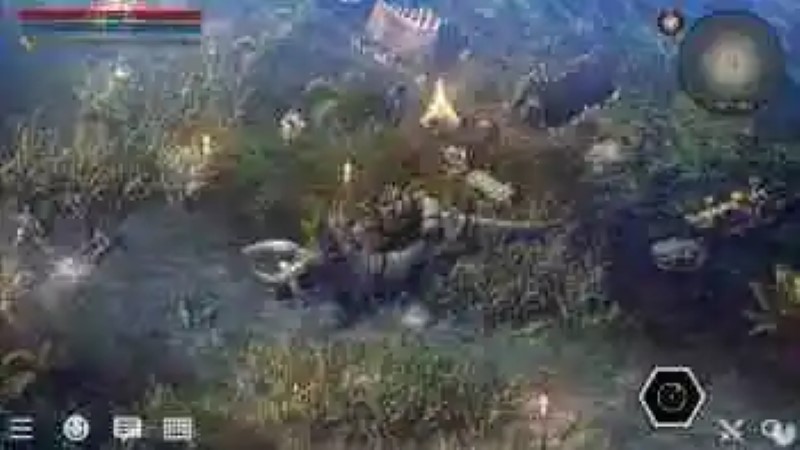 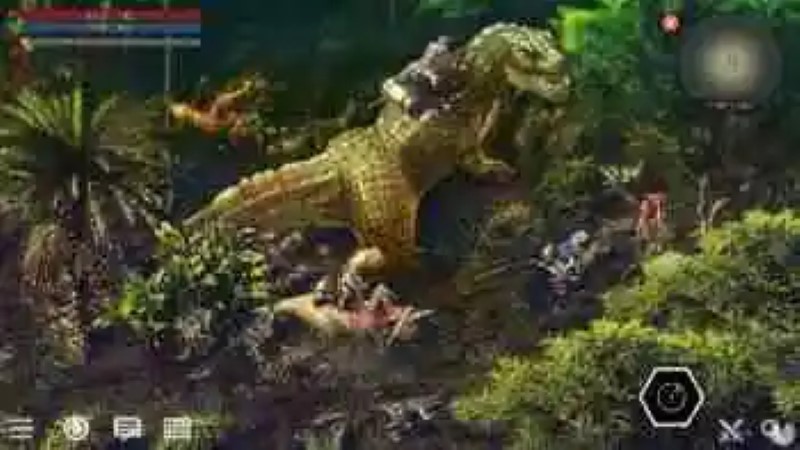 Phoneia.com (May 15, 2019). The world of dinosaurs Durango: Wild Lands comes to iOS and Android. Recovered from https://phoneia.com/en/the-world-of-dinosaurs-durango-wild-lands-comes-to-ios-and-android/

◄ ‘Star Wars’: Disney confirms that the creators of ‘Game of Thrones’ will be in charge of the next movie after Episode IX
Far Cry 5 is the best-selling game of Ubisoft in the current generation ►