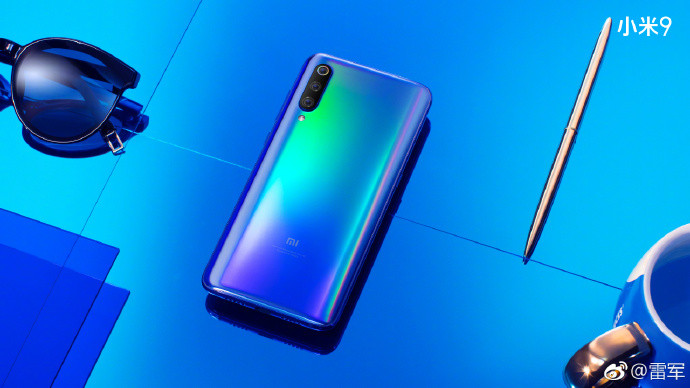 Yesterday we knew the news that the pubmitting the new official Xiaomi Mi 9 will take place on the 20 February, that is to say, the day will also see the light the next devices of the family Galaxy S10 and the terminal folding Samsung’s. Soon, in addition, appeared a real pictures of the new model of the chinese company, which joined all the details that had already been filtered.

Now, he has been the CEO of Xiaomi, Lei Jun, who has shared in Weibo renders official My 9. But that’s not just news relating to the manufacturer, but in the same network social china, has also appeared as a supposed image of My 9 Explorer showing in all its glory no less than four cameras in the rear.

Different colours according to the light 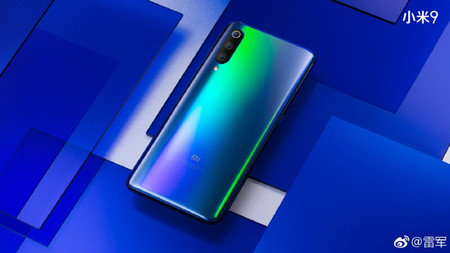 The co-founder and CEO of Xiaomi, Lei Jun, has shared on chinese social network Weibo, as we say, several reproductions of the next flagship of the brand to explain the process that have taken place in its design. One of the images, in addition, it is not a render, but it is a real photo of the phone.

According to Lei Jun, the My 9 “Blue Sky” will show the different colors of a rainbow depending on the angle from which you look, and the light that is reflected in him. To achieve this finish, the phone is subjected to a process of holography by laser on the nanoscale and carries a coating of double-layer. 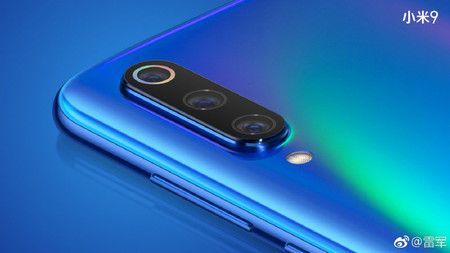 None of the images shows the front of the phone, but thanks to the photos that leaked yesterday, seems to be that you will have a screen with a notch in the form of a drop of water. What we can observe with more detail in the renders shared by Lei Jun is the USB-a connector C of the lower part and the triple rear camera, it seems that it will be composed by a primary sensor of 48MP, a secondary sensor of 12MP and a ToF sensor.

A version Explorer with four cameras

Although the existence of a variant My 9 Explorer Edition was confirmed several weeks ago by the president of Xiaomi, had not yet appeared no filtration important on this terminal. Today has been when we have been able to see for the first time an image of this phone. 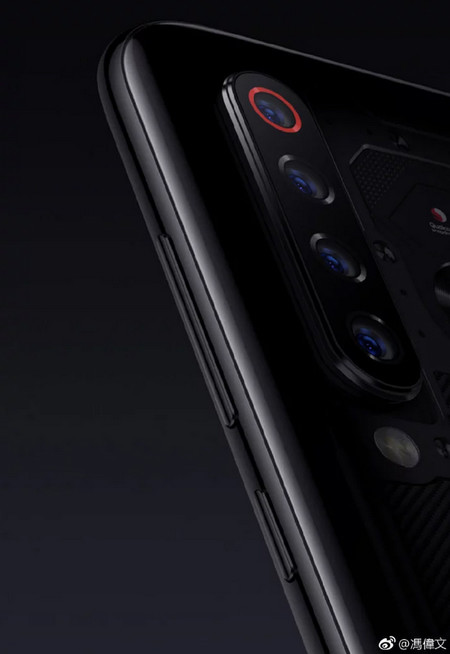 despite the fact that the render just shows an area in part of the back of the model Explorer, is enough to reveal what will be the main difference respect to the standard version: you have four sensors in the main camera arranged vertically and with the flash just below all of them.

While the My 9 will be the first phone of Xiaomi with back-up camera triple, the variant Explorer Edition would be its first model with a quad configuration

therefore, whereas My 9 will be the first phone of Xiaomi with back-up camera triple, the variant Explorer Edition will be its first model with a quad configuration. And another important detail that can be seen in the picture is that for this version, Xiaomi bet on the clear design that shows a simulation of the internal elements of the phone with a piece of plastic printed in 3D that covers the actual components, among which would be, as we see, a Snapdragon processor.

contemporary Photography, to look with eyes of yesterday to tell the world today

–
The news The Xiaomi Mi 9 can be seen in renders official and appears a version Explorer with four chambers, was originally published in Xataka Android by Laura Sexton .