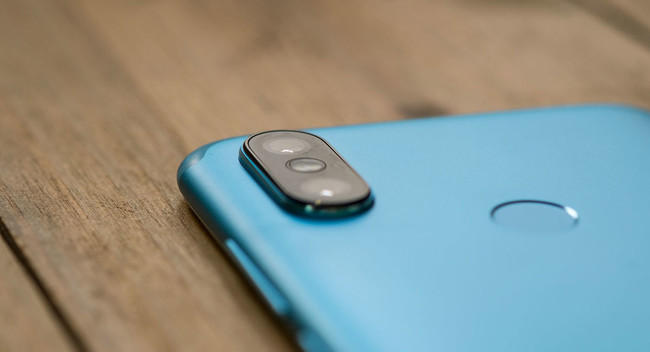 The Xiaomi Mi A2 is called to become one of the most popular mobile of the year and part of the next although, like everything, is perfect. And one of these improvements are reaching the users through OTA.

This update enables the recording of Full HD, that is to say, 1080p, 60 fps and comes as a gift-with the security patch August. Best of all is that this rate of recording more frames per second keeps the image stabilization.

More FPS, at the same price 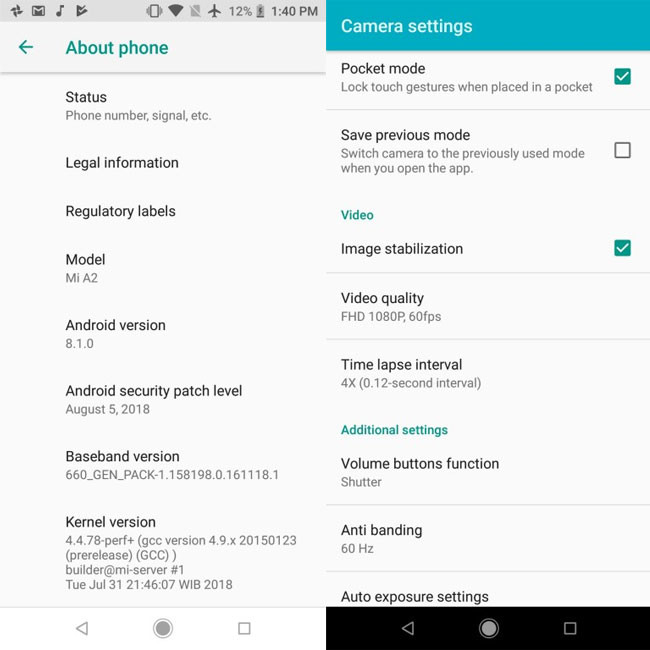 The Xiaomi Mi A2 was officially unveiled less than a month ago, and has already received its first update, a security patch, that comes as a gift-with a new video recording mode, accessible from the camera application official.

you will Need last update with the security patch August, for which you have to follow the typical Settings – System – system Update – check for updates. If you still don’t appear, patience, should not take don’t receive the email.

Via | GSMArena
Xataka Android | Xiaomi Mi A2: the sequel to the Android One more successful reaches with the force to conquer the mid-range (again)

–
The news The Xiaomi Mi A2 wins 1080p recording at 60 fps with the security patch August was originally published in Xataka Android by Ivan Ramirez .