The Xiaomi Mi Mix 3, come the 15th of October and this is all that has leaked to date 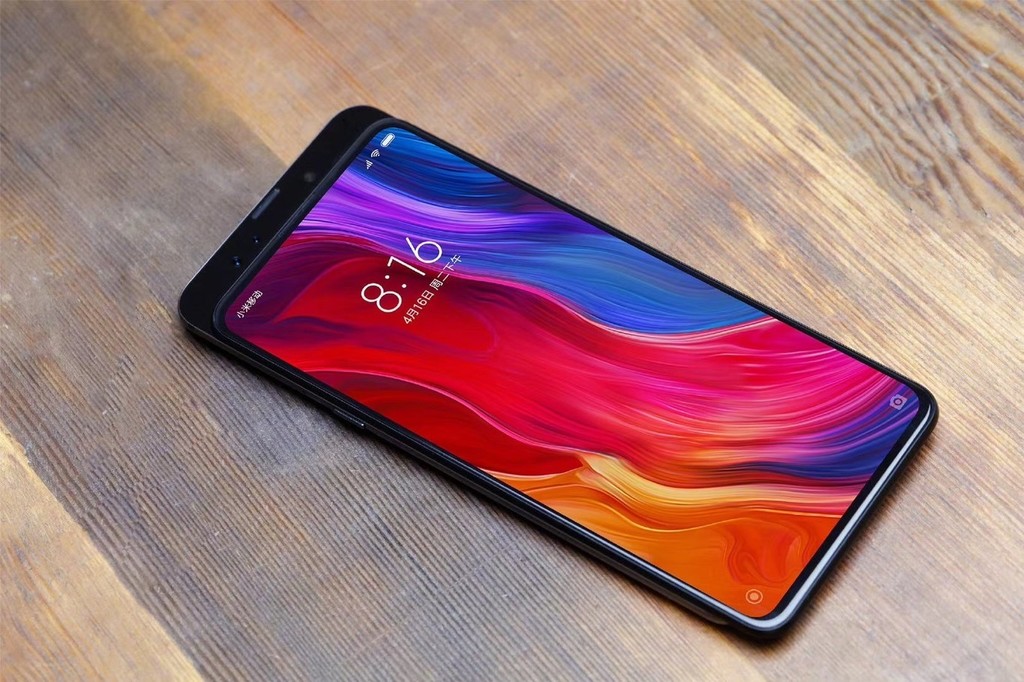 The Xiaomi Mi MIX 3 back to scene. After you filtered your screen, the compatibility with networks 5G, and the camera is retractable, a new filtration suggests that we will not have to wait too long to see with our own eyes. According to an image posted on chinese social network Weibo, the Xiaomi Mi MIX 3 will see the light October 15, that is to say, within 12 days at the time of writing these lines.

however, this is not the first time that leaks to this date, and that is that at the beginning of August it leaked a supposed promotional image that said it would be presented on the 15th of September. That was a date that fit, since the My MIX 2 originally submitted on the 11th of September, but it seems that’ll have to wait a little more. Be that as it may, Xiaomi has not commented about it, and we can only expect to do so. Until then, what can we expect from the My MIX 3?

If we look at what has been leaked until now, the Xiaomi Mi MIX 3, we can elucidate that it will be a high-end with all of the law. Confirmed all the rumors, we have a device big screen (2K resolution) without notch under whose hood we will have the processor Snapdragon 845, six, or eight gigabytes of RAM and 64, 128, and 256 GB of storage. In addition, this it will be compatible with the network 5G.

We've successfully tested 5G data connections on Xiaomi phones, and we can't wait for the official rollout of 5G next year! ??

5G download speeds are more than 10X faster than 4G speeds. What's everyone looking forward to the most? ⚡⚡️⚡️ https://t.co/vLAH3wosni

For the section photo, it appears that Xiaomi will join the trend imposed by Vivo and OPPO in their My MIX 3, incorporating a camera retractable, according to a video filter, it will display and collect manually.

The camera for selfies will be 20 megapixels, while the rear camera is still all an unknown.

The normal would be double view the trajectory of the rest of the market and the configuration of My MIX 2S, but can not confirm.

The fingerprint reader does not appear in any of the images seen up to the time, which leads one to think either that Xiaomi has decided to do without it as has already made Apple in its new iPhone, or has been able to implement under the screen. Of this last option, it would confirm that the panel of My MIX 3 is OLED.

Finally, it should be noted that it has considered the possibility of including wireless charging and that will count with USB type-C, headset jack and a dedicated button to your virtual assistant (Xiao AI) as does Samsung with Bixby.

Xiaomi Mi MIX 2S, analysis: the iconic ‘all-screen’ finally have the camera that is deserved

Evidemente, nothing of this is official until Xiaomi says otherwise, although it has been the firm itself which, little by little, it has been showing some of the features of the terminal, so sections such as the screen without frames and the camera retractable are almost confirmed.

–
The news The Xiaomi Mi Mix 3, come the 15th of October and this is all that has leaked to date was originally published in Xataka Android by Jose García Nieto .

The Xiaomi Mi Mix 3, come the 15th of October and this is all that has leaked to date
Source: english
October 3, 2018