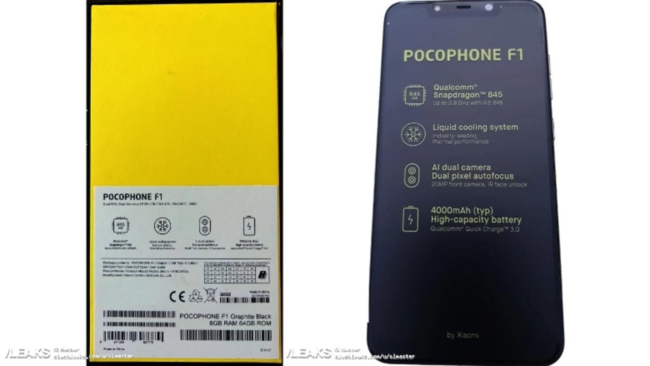 Just when we just had to discover another unboxing filtering ahead of time, in this case, the Pixel 3 XL, finally, the Xiaomi of most original name makes the appearance final video: from within a box sealed and with all your specifications and manual to view.

it is Not the first video that we see in the Xiaomi Pocophone F1, although the first was rather fuzzy, slowed down and not allowed to see much detail of the same. In this video we have been able to check all of its features with more detail, which have confirmed leaks above.

In the first clear images of the video we have already been able to verify that the model confirms its entry to the club more elitist of Qualcomm, the processors Snapdragon 845 just mount the terminals with more ambition, until you reach the next batch of chips.

Before the first half-minute video as we found this year’s edition, color ‘Graphite Black’, accompanied by 6 GB of RAM and a storage of 64 GB. But the performance that goes beyond the video go beyond: we are faced with a high range manual. 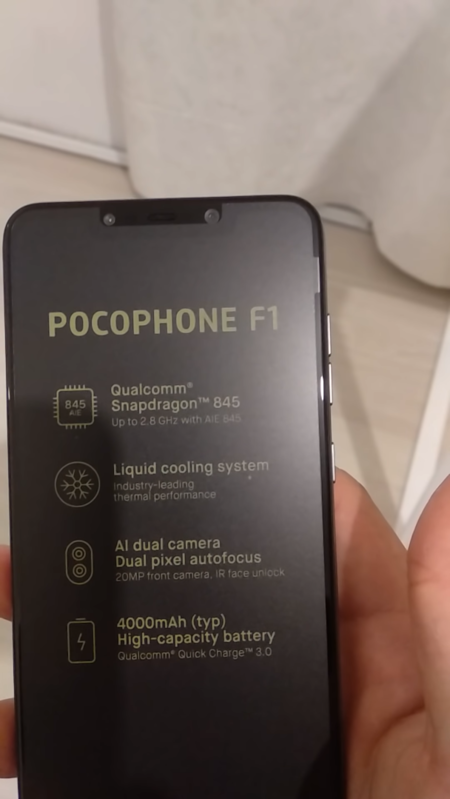 The system dual cameras rear incorporates artificial intelligence, while ahead of the notch is not a mere bezel and confirm with a sensor of 20 megapixels of resolution, and infrared prepared to work in the face recognition of its users.

What was most striking, perhaps, is what is identified as a system of liquid-cooled “a leader in the industry performance thermal”, on the basis of the same information attached to the screen of the phone. This detail would confirm that it is a new phone that would fit into the line ‘gaming‘ Xiaomi, joining the previous Black Shark in this kind of phones to those who are required to have higher performance in graphics processing to pay with heat. 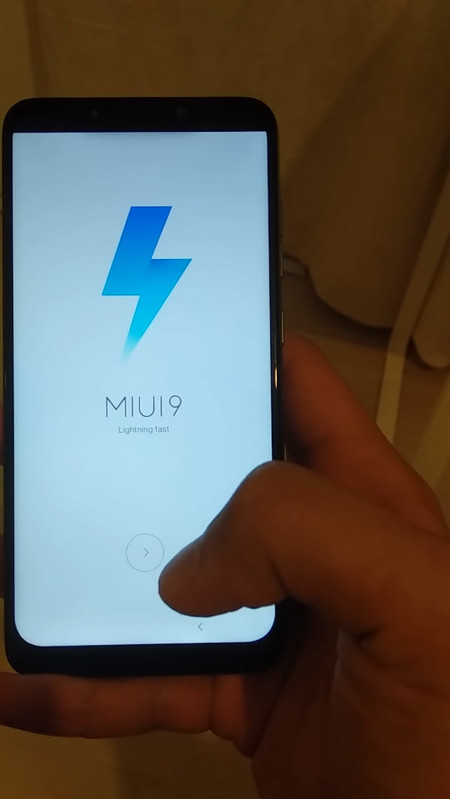 Another of the details that were confirmed in the video is the battery capacity of the Pocophone F1, that would come the european market with up to 4.000 mAh of battery life and quick charge Quick Charge 3.0 and an operating system with a layer of customization MIUI 9 based on Android 8.0 Oreo.

The rest of features that complete the picture of this phone are the fingerprint reader, rear, USB-C, jack socket 3.5 mm, Bluetooth 5.0 , dual-SIM and dual-band WiFi and a price of around 500 euros (for what appeared in leaks earlier), very similar to what is proposed by Xiaomi by the My 8.

–
The news The Xiaomi Pocophone F1 confirms its liquid cooling and infra-red in his first video unboxing was originally published in Xataka Android by Toni Noguera .