The Xiaomi Redmi Note 5 Pro close to getting to Europe: filtered possible prices 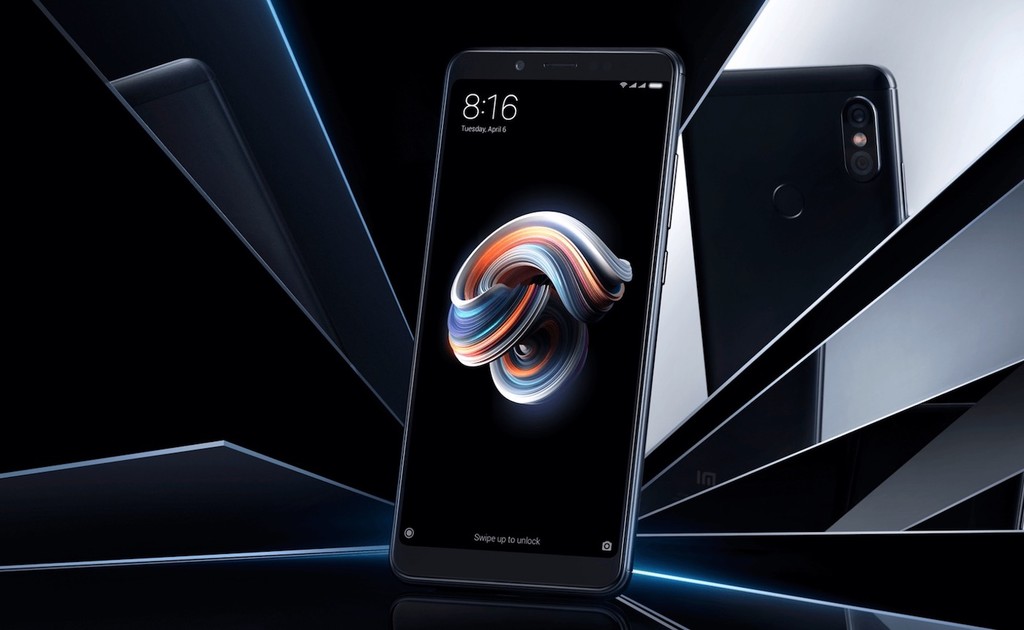 After reviewing the Redmi 5 Plus we were able to have a few first impressions with the Redmi Note 5 Pro, the latest official member of the family Redmi missing for getting to Europe. Xiaomi has landed in Spain, but going slowly.

The chinese manufacturer has a large number of devices and Android phones at very competitive prices. There are for all tastes, from the smaller screens to models more powerful and with better battery. Your Xiaomi Mi A1 was the king of the past christmas, but right now the model that best quality/price you have is the Redmi 5 Plus, available from € 179.

This Redmi Note 5 Pro will be the member most powerful of the range and will be positioned clearly above the two hundred euros. Let’s remember what we offered and what are the latest rumors about its price and arrival to Europe.

Xiaomi Redmi Note 5 Pro, the mid-range is lacking for reach

As you can see, we are before a device with a six-inch screen in the format 18:9 and FullHD resolution+. A panel equivalent to that of the Redmi 5 Plus. The difference lies in the interior as the version Note 5 Pro includes a more powerful processor such as the Snapdragon 636 and up to 6GB of RAM.

The second key aspect where the Redmi 5 Note Pro the emphasis is on the rear camera dual 12-megapixel. A (photo completed by a front of 20 megapixels used for the face recognition.

At the level of software, the Redmi 5 Note Pro comes with MIUI 9.5, a small update of the last version of the layer, but with gestures to navigate in the style of Apple.

Availability and price of the Redmi Note 5 Pro filtered

The question is; do you when will it be available outside of China and India? The leaker Roland Quandt shows us in his Twitter account a clue. The Redmi Note 5 Pro is close to and became adapted to the LTE networks of european, including the popular band of 800Mhz (LTE Band 20).

Taking into account that the model of 4GB and 64GB of storage of the Redmi 5 Plus costs 199 euros, these data we fit to average. Does the base model come with 3GB and 32GB? Or do you directly with 4GB? How will the model 269 euros of the 6GB of RAM?

We will be pending of which models and specific prices offers Xiaomi for Redmi Note 5 Pro, a model that we believe can be very successful because it represents a great option for the mid-range.