The Xperia XZ Premium, you can now play content HDR on Netflix 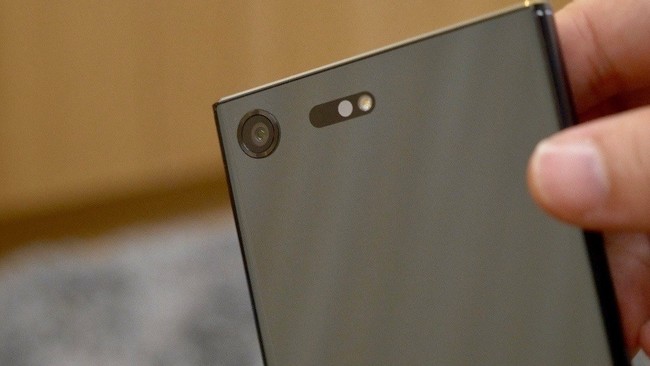 Although it has gone unnoticed for so little relevance that it is in the day-to-day, both the LG G6 as the Sony Xperia XZ Premium have something in common: the ability to play content in HDR.

This feature for now is very limited by the scarcity of content that you can see in this quality.

Until now, only the LG G6 was able to see play Netflix in HDR, but now the beast of Sony, the Xperia XZ Premium, you can also do so. Yes, then we will clarify a little the difference between these two terminals when playing back content HDR of Netflix.

The first thing that we’re going to clarify is that the LG G6 can only play the content in Dolby Vision, one of the standards of the HDR, although, initially, on its website, Netflix said that it could also reproduce content in Ultra HD (another standard of the HDR), but then rectified that point. The Xperia XZ Premium, by your side, yes playing content in UHD.

For now only these two phones are the only ones that will be able to play content HDR of Netflix, although we do not rule out that the Galaxy S8 is a in the near future. There are other devices, such as the Chromecast Ultra or the Nvidia Shield and Shield Pro, you can do this also, but are not in the category of smartphones.

To be able to do that for this feature there is that you have the latest version of the app from Netflix, the most current firmware of your device, subscription of four screens and a connection of 25 Mbps. In addition, in the Netflix application, you’ll need to change the quality of video to ‘high’. Are you willing to spend the subscription more expensive to be able to enjoy content in HDR? 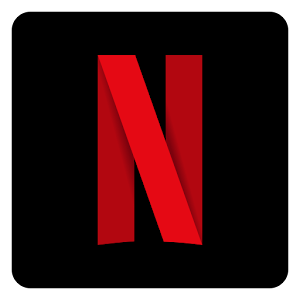 –
The news The Xperia XZ Premium, you can now play content HDR on Netflix was originally published in Xataka Android by Santiago Luque .