you have 11 and a half million subscribers in YouTube, being one of the youtubers spaniards with more followers on the Google platform. The past 12 of October decided to switch again for your channel Twitch to broadcast live while playing Fortnite. Since then, it has managed to almost a million followers.

TheGrefg takes to be youtuber seven years, and with the permission of Reuben “ElRubius” Doblas Gundersen, is the personality of YouTube-related video games with an audience more massive. Has bonded 11.5 million subscribers thanks to your videos with gameplay of various games (in recent times, mainly Fortnite: Battle Royale) and with film fan-made.

The youtuber began his career as a streamers on the 12th of October, when she dusted off her old channel Twitch. That day already had 250.390 followers, which almost doubled the following day and that at the time of writing these lines, arrive to the 867.465 followers. All of this with 67 hours of streaming in full.

In the 17 days of activity that has taken the channel has managed to 3,44 million viewers total; 1,06 billion hours of views; and 151.918 of concurrent viewers maximum with an average of 15.797 people watching live some of their streams, focused on battle royale of Epic Games.

Taking into account the time that it has broadcast during the last 17 days, 60 of those hours correspond to Fortnite four hours Call of Duty: Modern Warfare (published on the 25th of October), two hours at Plants vs. Zombies: Battle for Neighborville and something more than an hour simply talking with your viewers.

The reign of Twitch in Spain, like in YouTube, what have ElRubius (your channel on Twitch is simply “Rubius”). The 728 hours that have been spent in the platform of Amazon you have done to get 2.342.086 followers and 10.372 subscribers (2.824 them for payment, outside of Twitch Prime, and subscriptions given away). 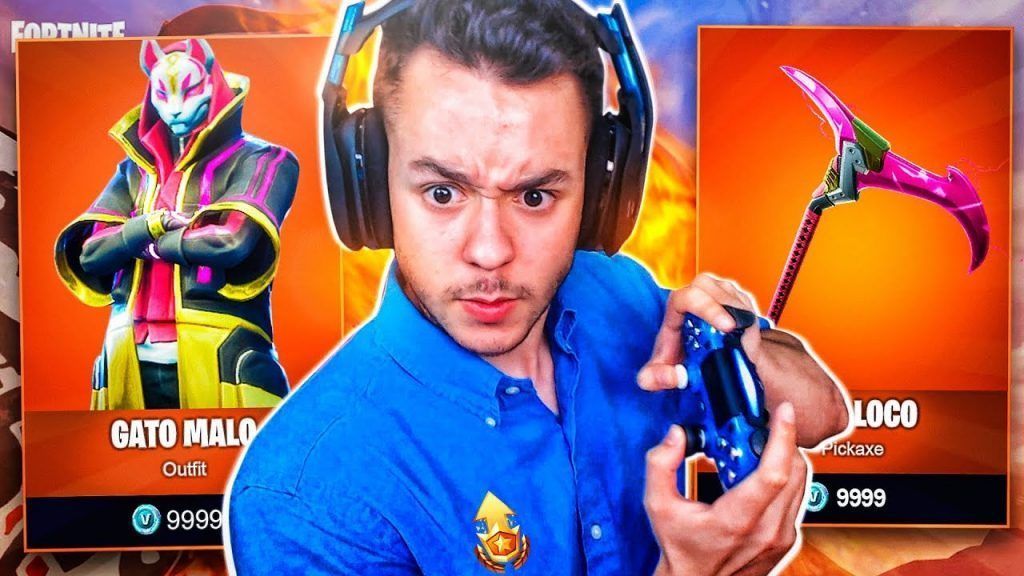 Download WordPress Themes
Download Nulled WordPress Themes
Free Download WordPress Themes
Premium WordPress Themes Download
free download udemy paid course
download micromax firmware
Premium WordPress Themes Download
download udemy paid course for free
TheGrefg get almost a million followers on Twitch in less than a month
Netflix Party: synchronized video chat and view content with friends remotely
This extension for Chrome that allows you to chat and watch Netflix v...
‘Alan Wake’ jumps to tv: the series will use elements of the sequel to the video game that never came to be
The popular video game 'Alan Wake' going to make the leap to the small sc...
‘Peaky Blinders’ points to a big showdown in his third season
it is unforgivable on our part that, so far, had not paid attention ...
Google Jamboard: the whiteboard 4K for work on equipment already available in Spain
The work in team is primordial for companies to have success. In the offi...

phoneia.com (October 30, 2019). TheGrefg get almost a million followers on Twitch in less than a month. Bogotá: E-Cultura Group. Recovered from https://phoneia.com/en/thegrefg-get-almost-a-million-followers-on-twitch-in-less-than-a-month/