There is finally a date for the end of ‘Arrested Development’: the Bluth back to Netflix to finish season 5 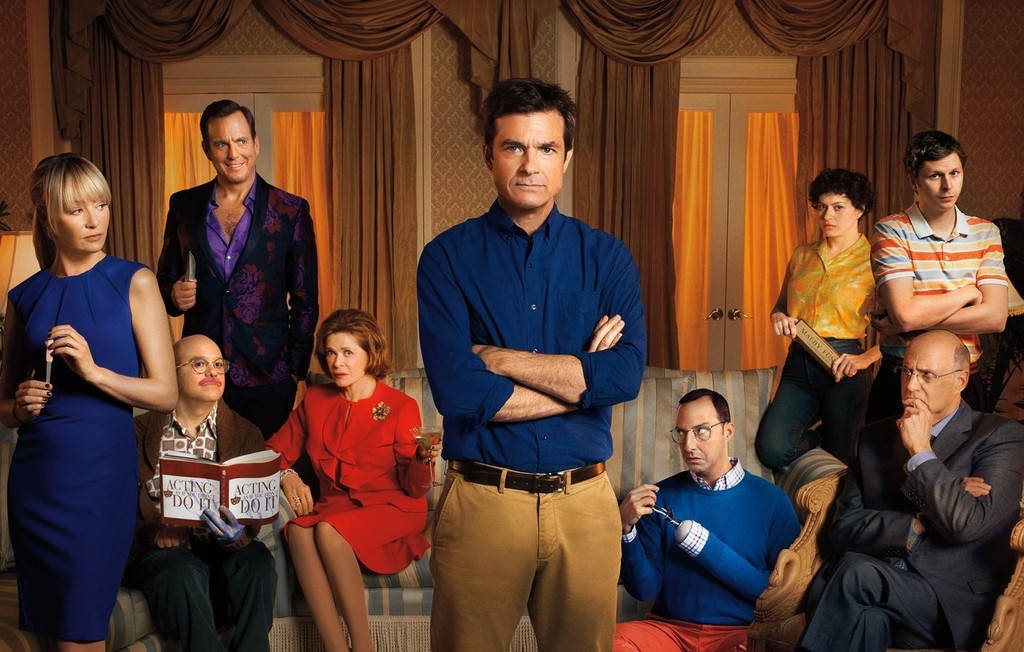 Ended the intrigue for followers of ‘Arrested Development’: the last eight episodes that are missing to conclude the fifth season will be available on Netflix the next march 15. Let us remember that the family Bluth returned to the platform with a new complicated mess connected with the murder of Lucille 2 (Liza Minnelli).

The first half of the season 5 premiered on the platform on may last year, and since then there was no news on when to continue the comic series created by Mitch Hurwitz. There remains the question of whether, after ten months from the chapter 5×8, fans of the series will have genuine interest in knowing how to solve the trial of Buster (Tony Hale), is accused of murder after the clumsy plan of his brother Michael (Jason Bateman).

in Addition, the synopsis official in the second half of season 5 makes it clear that the company Bluth is “hooked” (joke related to Buster) in construction of a wall, “smart” that they indebted and could expose a scam perpetrated by George-Michael and his false software Fakeblock. Soon it enters in action the mafia, the gay and it seems that this time not even Michael can save the family. And Tobias becomes a “Girl of Gold”… 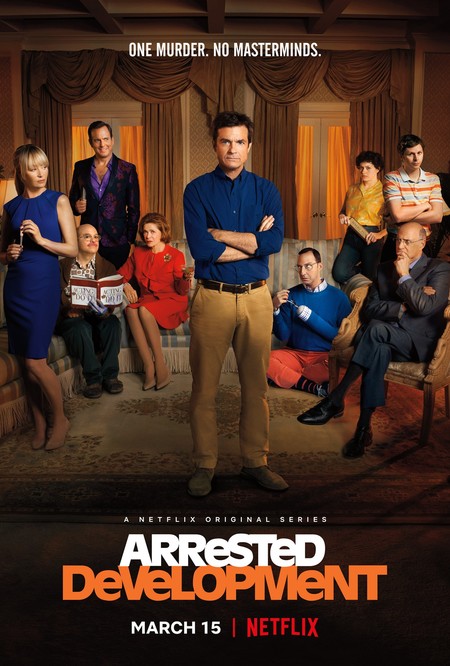 what Is about the true end of ‘Arrested Development’?

The other big issue around ‘Arrested Development’ is if they are going to close the story of the family Bluth, with the premiere of the next 8 episodes. Will have to wait for the official announcement, but gives you the feeling that the saga will not have sixth season, considering the problems they have had to gather the entire cast for one more year and the controversy surrounding Jeffrey Tambor.

Accused of verbal and sexual harassment, the actor was fired from ‘Transparent’ but he continued to work on ‘Arrested Development’ and during the promotion of the new season he received the support of their peers, even after Jessica Walter confessed his anguish by the behavior of Drum in the set of the shoot. Netflix opted to cancel the rest of the events and it seems that peace returned to production, at least just to finish what started. The 15 of march we will be able to do a marathon and know how they have done it…

mind-blowing trailer of 'Black Mirror: Bandersnatch': this is the first film of the series, and will be released ALREADY

5% at Rotten Tomatoes, rejection of Netflix and scared of public: what is 'Holmes & Watson' the biggest snafu of 2018?

–
The news there is finally a date for the end of ‘Arrested Development’: the Bluth back to Netflix to finish season 5 was originally published in Espinof by Juan Luis Caviaro .

There is finally a date for the end of ‘Arrested Development’: the Bluth back to Netflix to finish season 5
Source: english
February 20, 2019