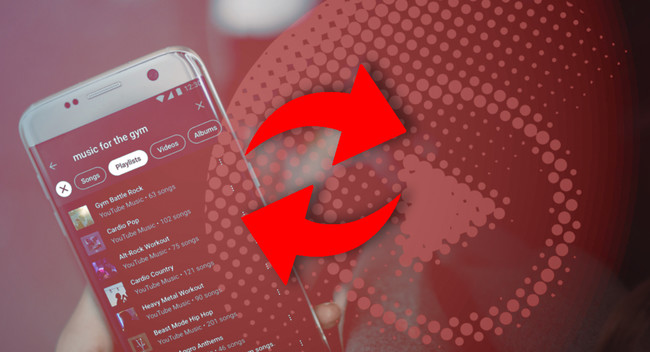 Yesterday I explained how the service of alarms Google for Android phones now he was member of the Spotify service. Or Apple Music, or even Youtube Music or the one destined to disappear, Google Play Music: Google has been granted the title of undisputed world market to Spotify. For now.

But the plans of Google regarding Youtube Music are ambitious, and demonstrates the fact that they have decided to start a plan of updates with much more regularity: Youtube Music will start to incorporate new developments every two weeks.

The new YouTube Music is here. All of the ways that music moves you, together in one place: official audio and video, playlists, live performances, covers, remixes, and much more. Get the app and open the world of music. #itsallhere → https://t.co/WgHKyzBrDP pic.twitter.com/aSkpKFis5x

This is the main exclusive that has managed to the specialized Engadget after a conversation with the responsible of the platform. The product manager of YouTube Music, Elias Roman, wanted to aporvechar to explain why Youtube Music gave the feeling of getting to be quite complete:

“Basically we reached a point in which we feel that what we had was good, ready to see the light of day. But there is still much work to be done… is an iteration constant”

Some of the new features that Youtube plans to incorporate these updates bi-monthly will affect, of course, the stability and the interface of the application, but also incorporated new functionalities such as the possibility of sort albums by multiple criteria that extend the current organization by order of inclusion, a novelty that is already planned.

Another of the planned developments, and very much in demand by the current users, it is necessary separation of the subscriptions between Youtube Music and the classic service of Youtube, to be able to differentiate contextually between the uses for which intended each tool, although they share the credentials of the same user.

The separation is achieved without overly mark the borders of an experience to another, because Youtube is not want to isolate Youtube Music from the core experience, that is Youtube, and out of which the new service launched in may, is a part of the ecosystem. 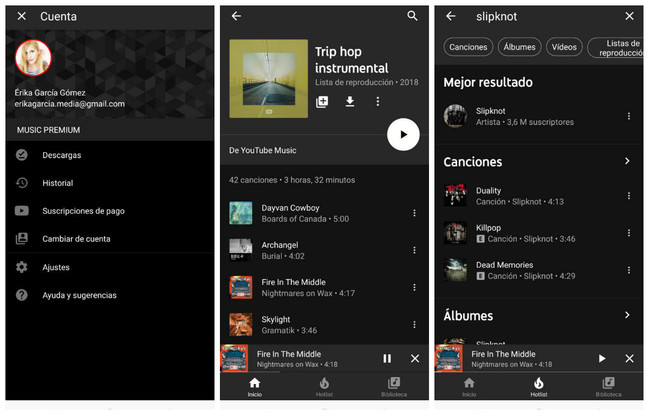 For the same reason, Youtube decided some days ago to remove the feature ‘Shared History’ that connected under the same application, the history of navigation of the videos displayed Youtube Music and Youtube, leading to some confusion among users.

In the short-term plans also envision the possibility of storing music locally or on the SD card of the phone, such as Spotify, for being able to play music even if no connection is available to the network. This new tool would come subscribers. 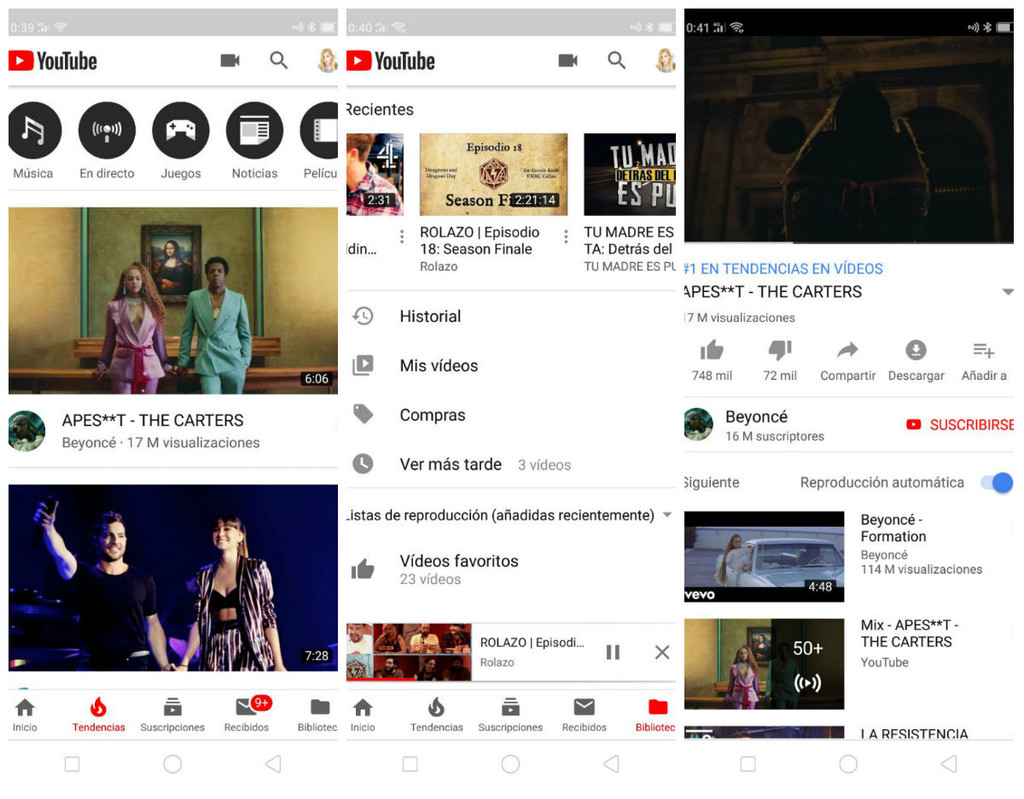 Another of the options that aligerarían the load data assumes the use of Youtube Music would be the possibility of set preferences on audio quality to pass options to streaming or discharge with less than bitrate (more light), when you do not have a WiFi connection nearby.

For the last time YouTube Music has confirmed that will not include content exclusively as it does in other services such as YouTube Premium, where the original content of the creators most relevant (the catalog of Youtube Originals) of the platform is one of its biggest hooks.

Via | Engadget
Xataka Android | Youtube Music and Youtube Premium are already in Spain: 10 and 12 euros per month, and with family plans

–
The news These are all changes that prepares Youtube Music on your new plan updates was originally published in Xataka Android by Toni Noguera .