These three applications were worth 350 euros, now are free, and even so they are expensive 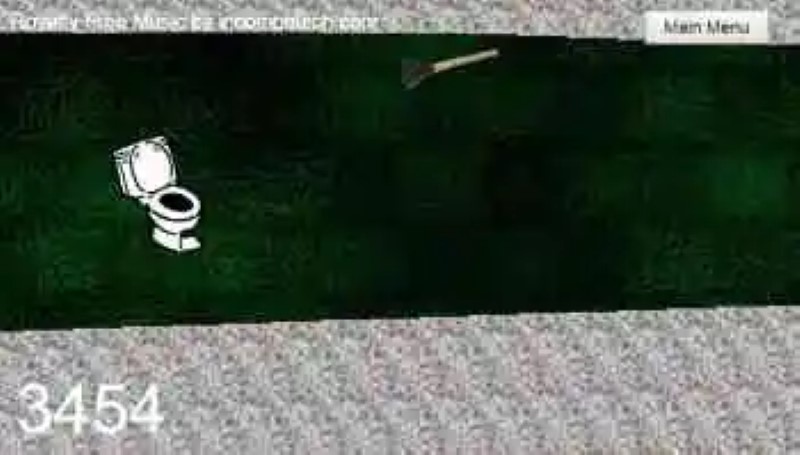 Since Google Play gave the developers the opportunity to provide their paid apps free for a limited time, there is no week in which you do not discover interesting apps, games and icon packs premium that you can add to your collection totally free of charge.

it Is a situation in which he wins the whole world: the users are made with paid content without paying, and developers advertise their application and harvest more downloads and reviews and Google. This week we present three applications that now are free, but normally cost 350 euros. There is a single problem, they are poor.

Get all… or better, not

there Are three applications that the infamous developer Penitax is offering free temporarily: two of them are simulators of toilets, and the third could be described as absolutely useless (what also?).

The idea of Penitax, which you can see in the following screen capture to the right, is that you buy I am Rich Premium simply to demonstrate that you have tantisimo money that you can drop 350 euros / 399 dollars to buy the app absolutely useless. We can’t blame for trying. 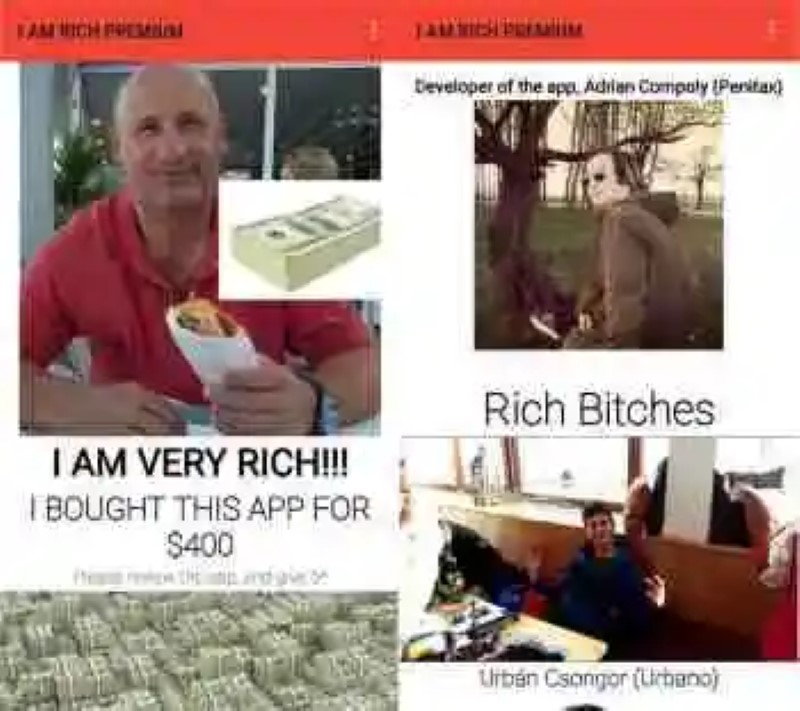 The application itself does nothing (yes, I have installed to test it) beyond to show you a selection of photos of money and photos without a lot of relationship between them. Probably your Android device can survive without this application. 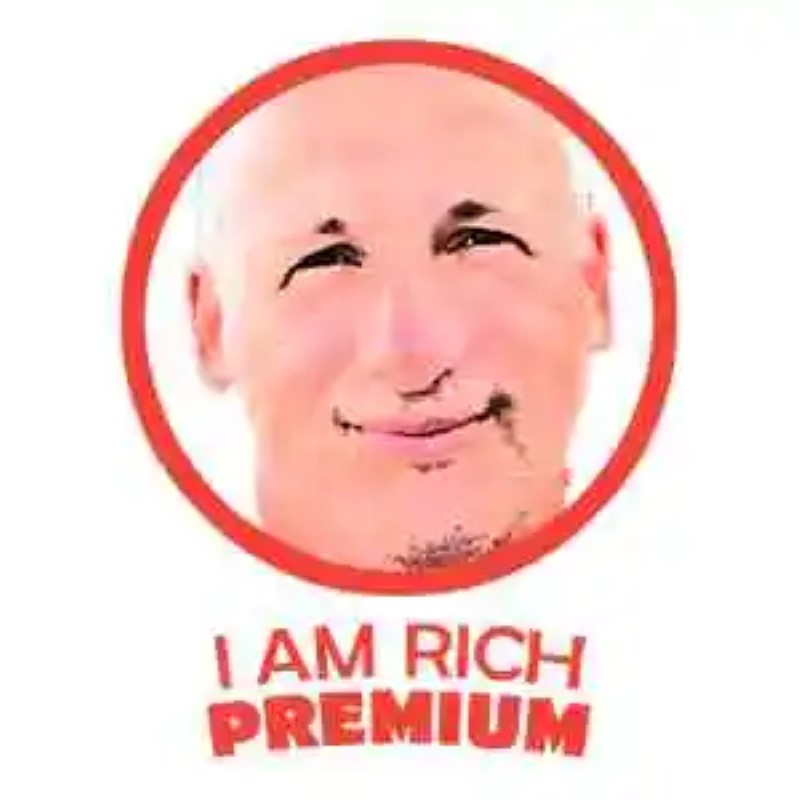 I am rich Premium1.3 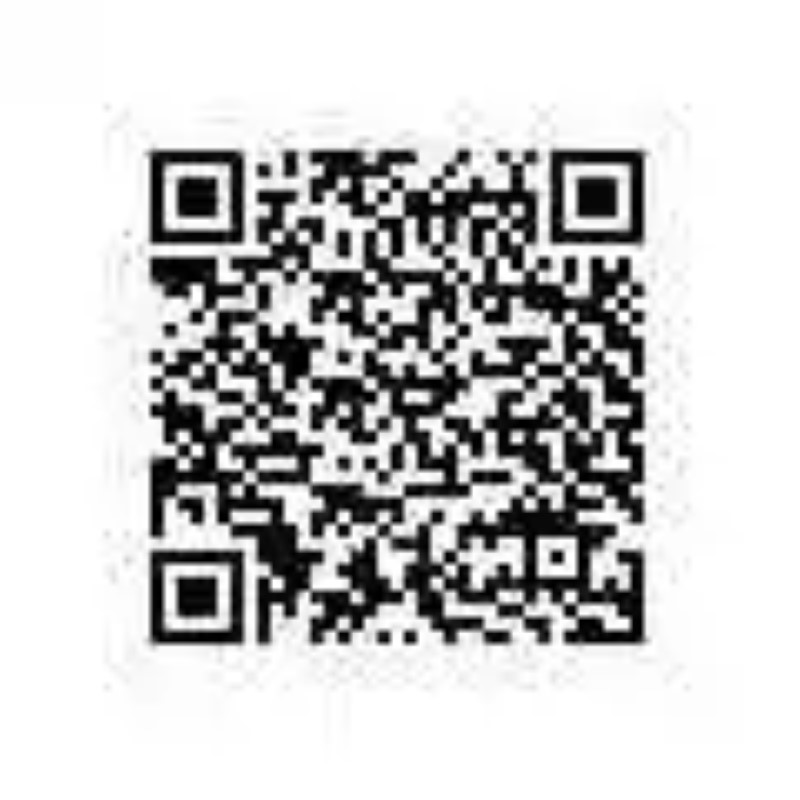 The other two applications share name, Toilet Simulator, although they are distinct among themselves. the Toilet Simulator Pro is the ad-free version of Toilet Simulator. It is an application that displays a photo of a toilet and, when touching on he, hear the noise of the water cistern of the same. Fascinating. 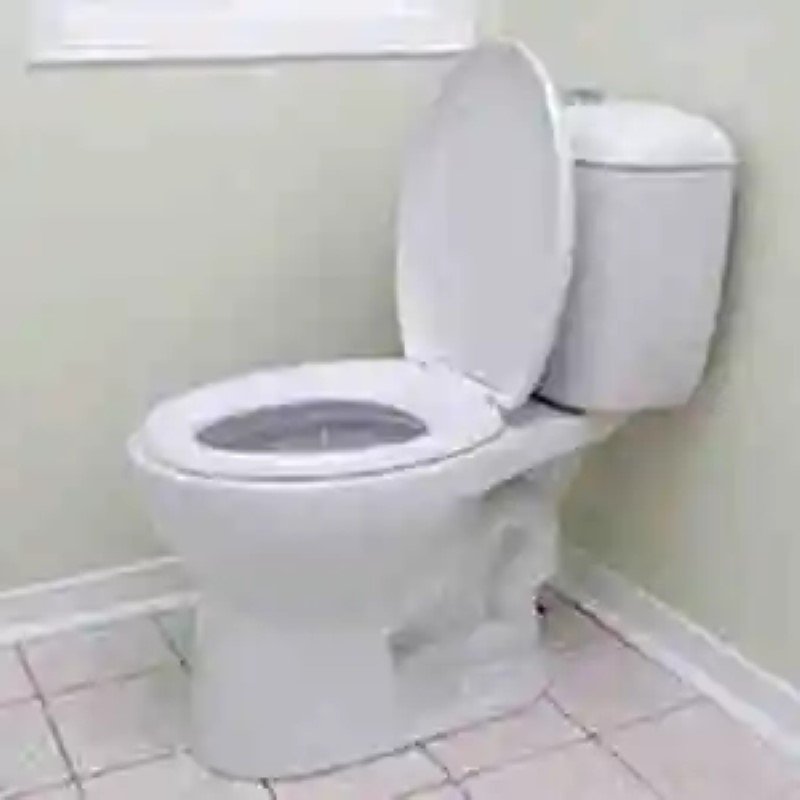 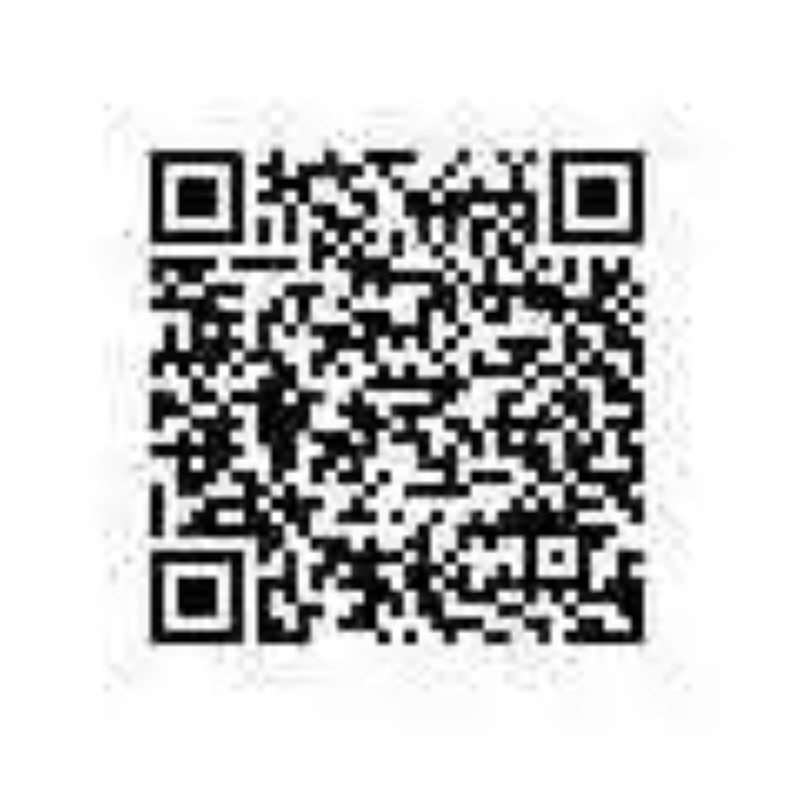 Toilet Simulator without the pro, it is surprising for being an application that really something happens. It is in this case a game of a toilet flying in which you will have to avoid the plungers, and also flying. Compared with the previous entries, it could be said that it is the opera prima. 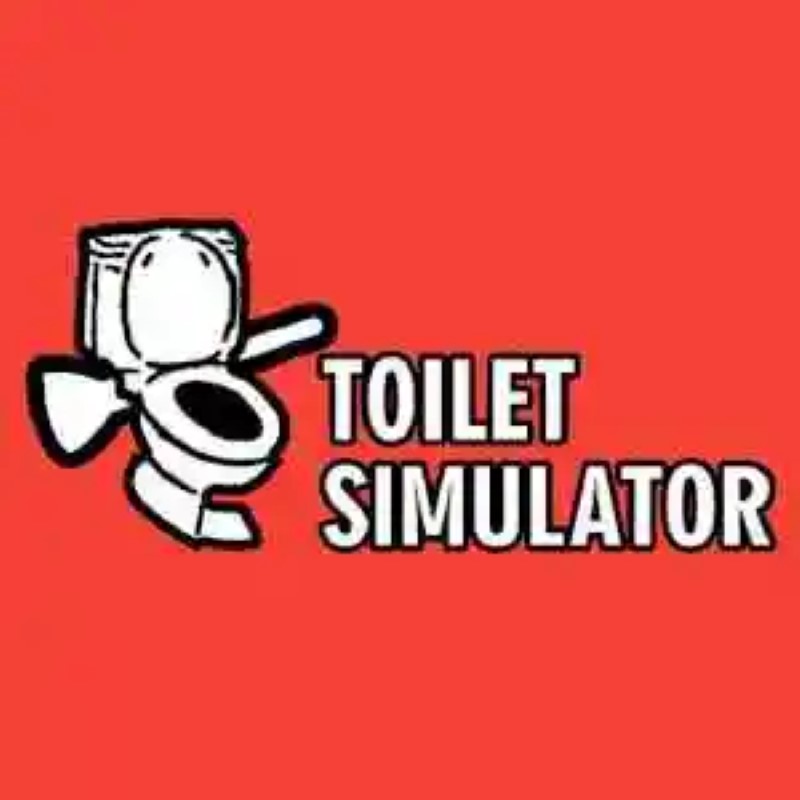 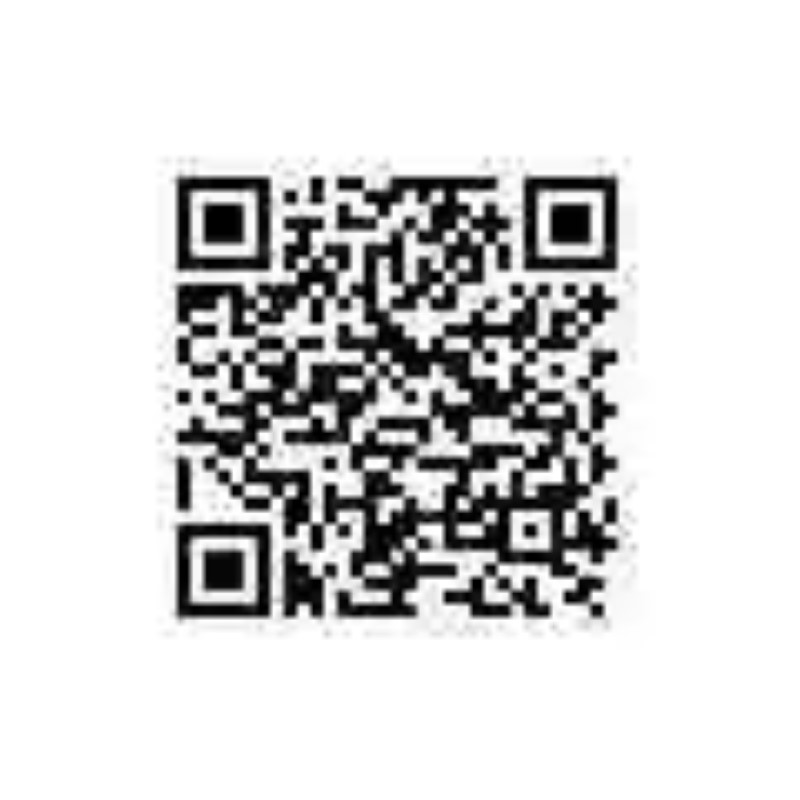 As you have probably noticed at this stage of reading, these three applications with a discount of more than a thousand euros do not deserve to be install on your mobile phone or tablet, unless you like to explore the dark side of Google Play. As much as we serve to remind us of the amount of content is low-quality that is waiting for us in the store of Android applications.

–
The news three of These applications were worth 350 euros, now are free, and yet they are expensive was originally published in Xataka Android by Ivan Ramirez .

phoneia.com (April 25, 2017). These three applications were worth 350 euros, now are free, and even so they are expensive. Bogotá: E-Cultura Group. Recovered from https://phoneia.com/en/these-three-applications-were-worth-350-euros-now-are-free-and-even-so-they-are-expensive/