The charity AbleGamers has been associated with ATmakers to develop this adapter. It’s called The Freedom Wing Adapter and is complemented with the Xbox Adaptive Controller.

there are more and more initiatives that are born in order to allow the access to all kinds of players, and falling as well the barriers that prevent them from enjoying this pastime. The charity organization AbleGamers has joined forces with ATmakers to develop an adapter for Xbox that converts the electric wheelchairs in controls for play. Is called The Freedom Wing Adapter, and you will be able to get free of charge.

The Freedom Wing Adapter, so that we can all play

Steve Spohn, COO of AbleGamers, was in charge of coming up with this adapter. It is a complement with which we can connect the Xbox Adaptative Controller of Microsoft to a wheelchair through a 9-pin port; this way, the joystick that controls the wheelchair is transformed into a remote with which we can play. In the video presentation, we can see how the actual Spohn enjoy a few matches to Rocket League thanks to this accessory.

“The Freedom’s Wing Adapter emerged as a collaboration with a wonderful man named Bill Binko, founder AT Makers, in a technology fair here in Pittsburgh, Pennsylvania,” said Spohn of the middle VG247. It was at that moment where Spohn and Binko were in contact to begin working in the early stages of the project: “Bill created this controller is really great that allowed a Barbie, sitting in an electric wheelchair, to be driven by a driver Xbox“.

“After a few conversations, I realized that I had exactly the opposite of what I was looking for. Not wanted to control my wheelchair with a XAC [Xbox Adaptative Controller]; I wanted my wheelchair to control my Xbox with or without XAC,” says Spohn. “We talked about how would be the process of reversing the boards and thus was born the collaboration. Bill is incredibly efficient and expert in this kind of things. I had a prototype to be ready within a few days. We did a little bit of back and forth with testing and a few revisions until it worked perfectly.”

In the video above we can see Spohn playing Rocket League using the joystick of your wheelchair to move around; in addition, it uses a single button, which is normally used as a gear shift in the chair, to activate the pedal accelerator in the game. “AbleGamers will deliver these adapters through our grant program,” explained Spohn. “All them to be available to the world, free of charge. In addition, provide step by step instructions, as well as post the design on multiple web sites engineering, for anyone who has the ability to weld a couple of plates of circuit can do this for something like $ 37“.

“it Is an amazing technology that I am very happy that we are launching to the world“, continues to Spohn. “Instead of having to find new positions with pillows and any other thing someone needs to feel comfortable and play, this would give them the option of enjoying these virtual worlds with the amenities that already have been discovered“.

Microsoft started selling last year, the Xbox Adaptive Controller, a command that is intended for people with reduced mobility. The motto of the company is that “when everybody plays, everybody wins”. Is available in Spain and other 21 countries for an official price of 89,99 € . You can find more information on AbleGamers in his official website; from ATMakers listed in his blog that soon will share more information on Freedom’s Wing Adapter. 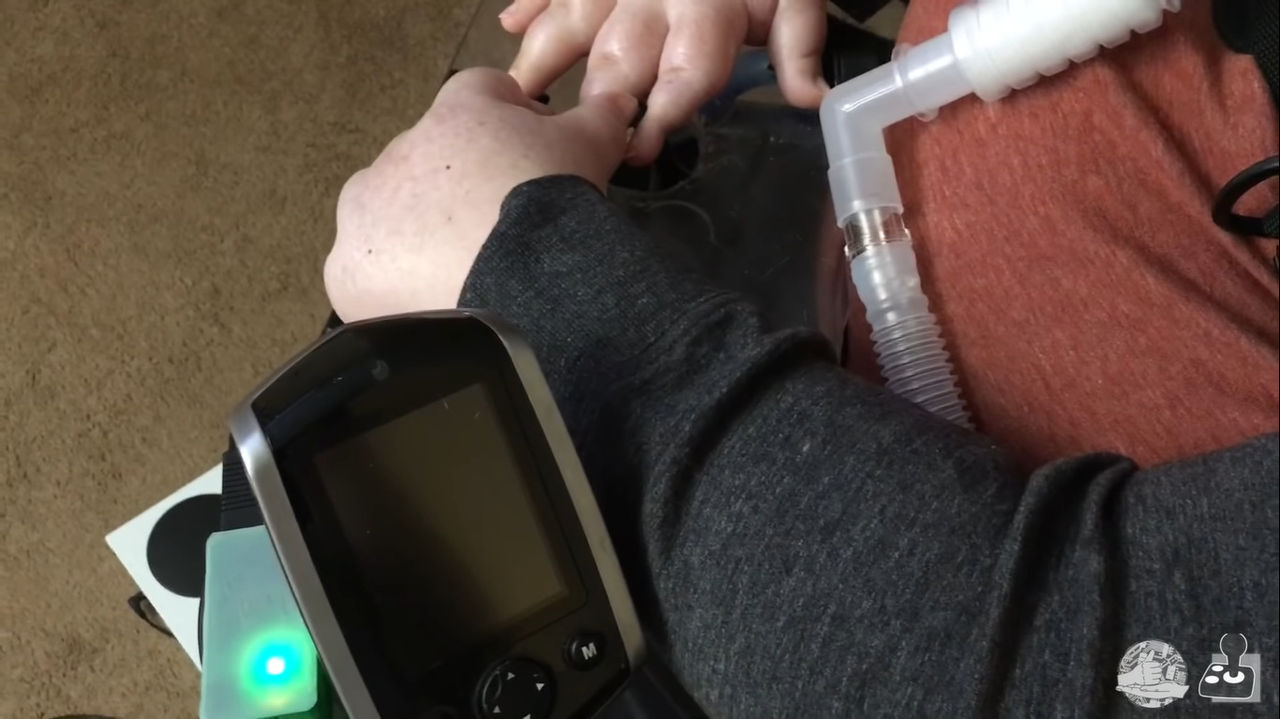