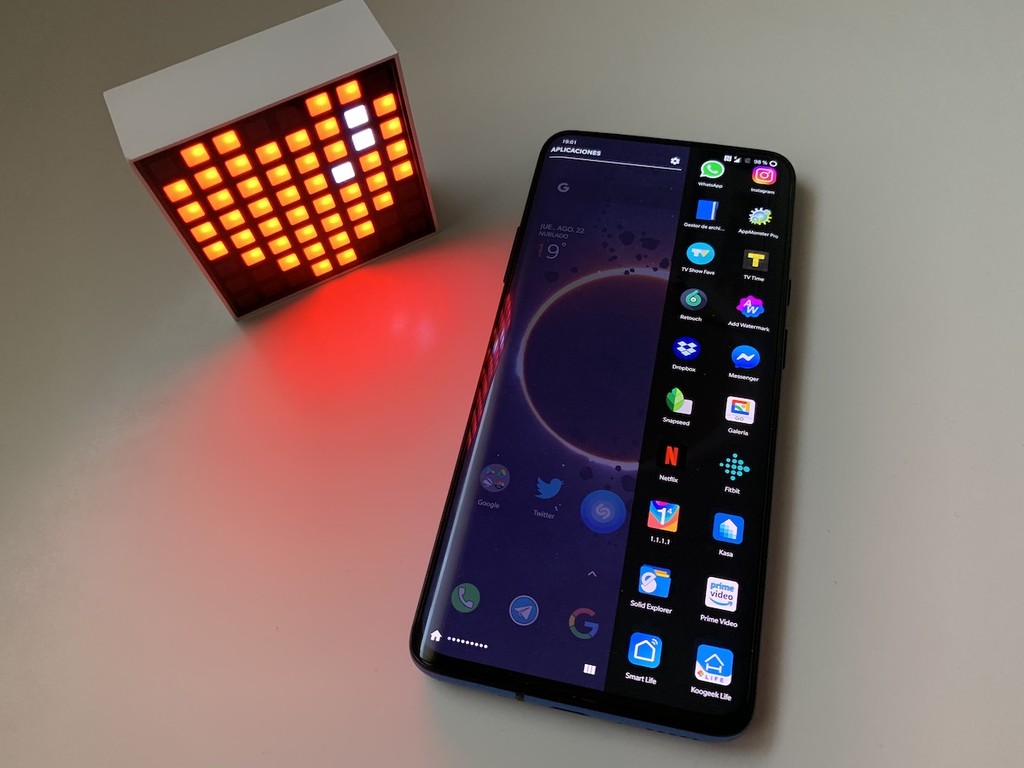 One of the features of the range Galaxy S and Note Samsung is your screen curved at the ends. When he came out to the market, the models that included had the nickname of Edge, doing honor to that area of the screen on which we could find a few special functions.

And those same functions or very similar they are we can replicate on any Android phone with the free app Edge Screen that we can download it from Google Play Store. In my case, I had gotten used to the screen Edge in the Note 9 and to pass the OnePlus 7 Pro the casting are missing. And this app has helped me to overcome that absence.

extra Features within the reach of a finger

The application Edge Screen you do not have too many secrets, which is not to say that you do not offer interesting roles. The same thing happens with the screen Edge of the Galaxy, this app replica its main functions. 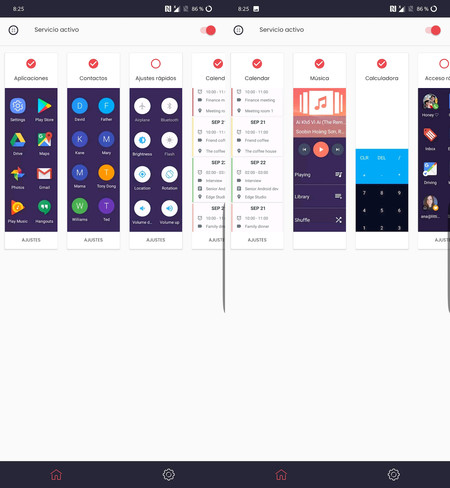 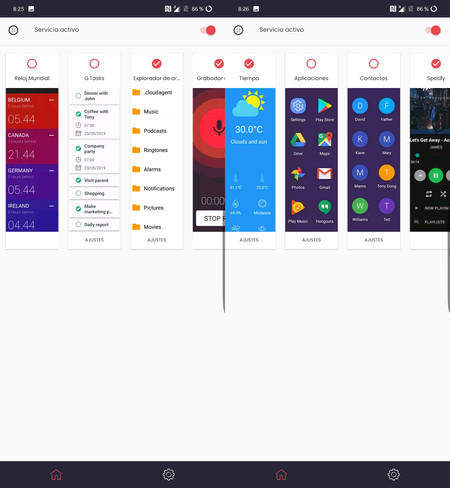 by Sliding a finger from one side of the screen we can deploy an extra panel to access a series of applications and functions. A kind of direct access that complements the shortcuts that we find on top of our phones.

In this way we can leave the screen almost free icons and widgets since a large part of them are located in these two sections. The desktop can have a look more neat, and the main functions are still to a movement of the finger.

when configure the Edge Screen (once you have installed happens to be called Edge Action) we’re going to come up with options relating to the transparency of the bar, the thickness (width) or the possibility that the phone vibrates when the deploy. 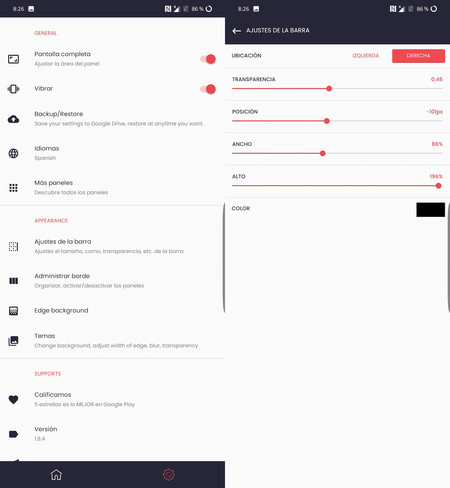 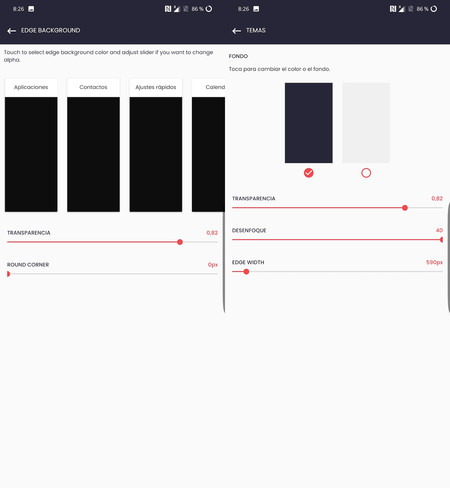 In my case I have enabled the deployment to full-screen and vibration, because it helps me verify that it works when I’m not looking at the screen of the mobile.

Another of the options offered is to change the size, situation and degree of transparency of the tab that serves to launch the application. In this way, we can adapt to our needs and make that step does not interfere with the desktop of the phone. 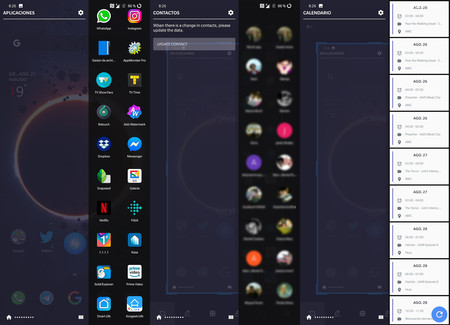 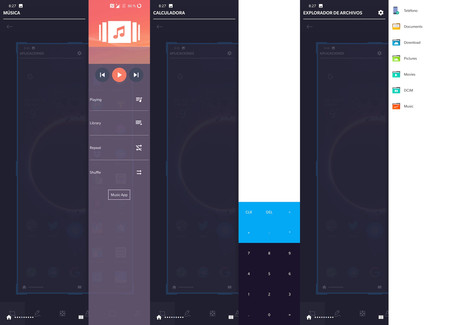 The app is free and features purchase the optional****. In the free mode you can work without problem, while, and after a few months of use I have decided to buy it. In this way I have access to the rest of the panels, and new features. 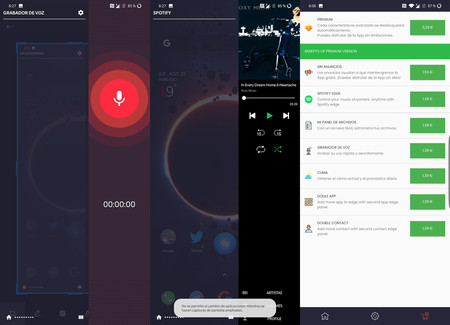 In basic mode we have access to actions such as access to contacts, applications, calculator, calendar, a music player… contacts, and applications are also customizable. We can add and rearrange everything to our liking and to our needs. The free mode is more than enough for the vast majority of users.

The best apps to record screen in Android

–
The news This free application takes the display Edge of the Samsung Galaxy any Android phone was originally published in Xataka Android by Jose Antonio Carmona .