This is football without rules, Super Kickers League

Nintendo presents this new indie game of the majorcan Xaloc Studios, which is now available in Switch and PS4.

Joan Pons, director of Xaloc Studios begins the presentation of his new game, Super Kickers League, defining it as a “game soccer arcade casual, with a lot factor of fantasy”; in fact, then clarifies that it is not totally football because no rule related to this sport more than score goals, no fouls, or offside, or a referee. Xaloc wanted a game that he might enjoy all over the world, although odiase football, and that is Super Kickers League.

The local people had already posted in PS4 Nebula Realms, a massively multiplayer online social without a goal, despite the confession of Pons of prefer the Nintendo consoles, came out only for PS4 “because it was a very difficult game to get on Wii U.

For the second game, says Pons, the idea was very different: “I’m a big fan of Nintendo and I wanted to make a Nintendo game very cerradito, take the control and now”. Analyzing the catalog of Switch, Pons realized that it was missing some title party and decided to fill that gap based on the premise of designing a line marked artistic away from the football simulators and a gameplay that also had a lot to do with that genre and that is accessible to all types of players.

The personality of the game comes from the special abilities of each character, designed to annoy the opposite. Reminiscent in part to lotteries bonificadores NBA 2K Playgrounds although this is the only similarity between both games, and here rely on only that has passed the cooling time. Some of these skills to affect all the opponent team, as one that makes you dance without being able to avoid it for a few seconds, but there is another which consists in grabbing a cow by the tail and spinning around hitting opponents close to and there are others that affect a certain player, as a rain of poison that reverses the controls of the character affected or the invocation of a monkey that bothers the player with more chances to make a goal. 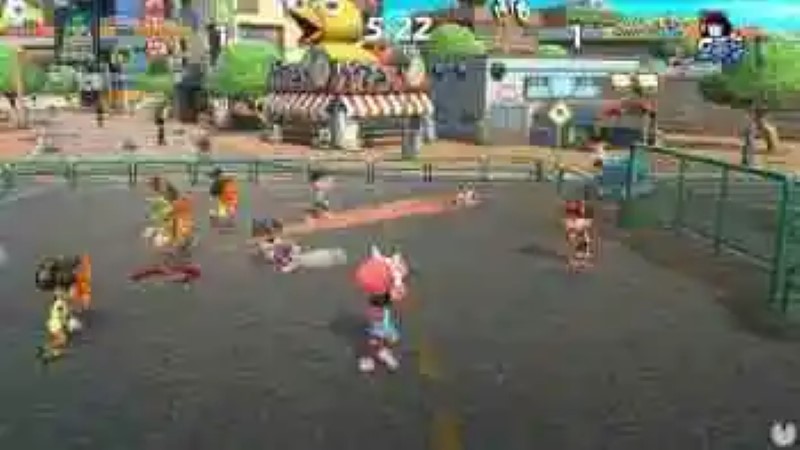 The parties are then converted in a continuous survive attacks and throwing skills fun and intense, in which the divots are warranted. Each team is made up of three players in addition to the gatekeeper that controls the machine, which means that the offline co-op comes to the six players.

Although it would seem obvious to compare it with other football games like Super Mario Strikers, in his presentation, Pons mentioned a couple of times to Mario Kart: “it Has elements of Mario Kart, which is a racing game, but it has little to do with racing; you start and you just as in a race, but the rest is crazy. This is a game of football, but not, for the elements crazy you have”, he explains. 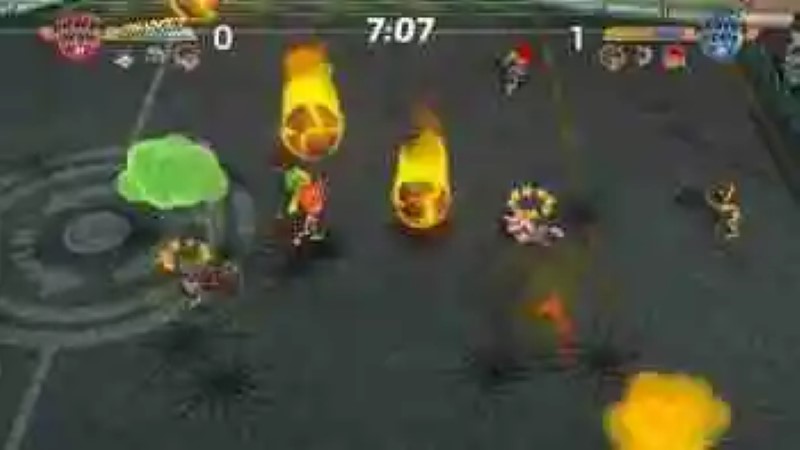 The benefits of Nebula Realms have been given to the study for the development of their second game, in which have worked to 11 people, although they have had to adjust to a low budget. The panorama of games indies begins to be crowded in Switch, and it is increasingly complex to achieve visibility in a process similar to the one that happened few years ago in the shops of the mobile. Pons said that they rely on making spread with the criticisms that come out of the game and the videos of gameplay although he acknowledged that they have tried to contact some youtubers but they were asking too much money for a video of ten minutes.

game features a polished look and the gameplay seems balanced: the skills more powerful or affecting several players have a time of cooling and that disturb less can be used with more frequency. In the games, effectively as in Mario Kart it seems relevant to know how to use at the right time the ability. In the mode Equipment the three members of the team have the same skill and in the mode Kickers the teams are composed of captains who have different skills. The Retro mode shows a camera the old-style, isometric, and change the aspect of the game to resemble a game of the 90’s.

For the first patch, the study has taken into account the various requests of the players, how to unlock more immediately of the equipment to be able to play with all the captains available in the way Kickers. Also it is likely to pick up the pace of the game: “we wanted a game that you could play all over the world and we look for that the difficulty level is not too high, that could play the kids with their parents, and have told us that it is quite slow,” explains Pons.

Super Kickers League is now available in the digital stores of the PS4 and Switch. 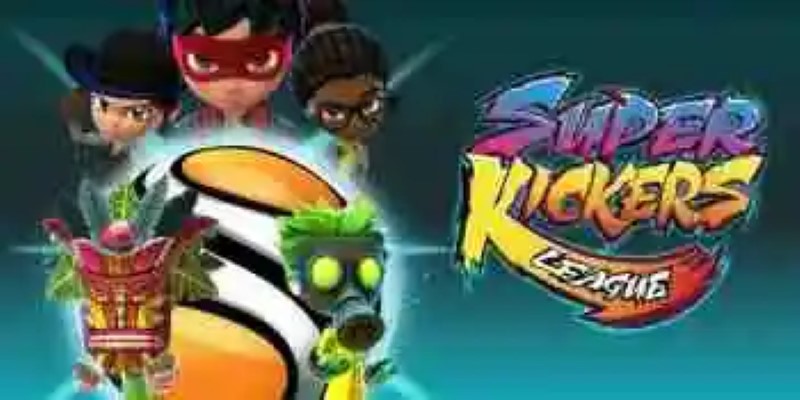 Download WordPress Themes
Download Best WordPress Themes Free Download
Download Nulled WordPress Themes
Download Best WordPress Themes Free Download
ZG93bmxvYWQgbHluZGEgY291cnNlIGZyZWU=
download karbonn firmware
Download Premium WordPress Themes Free
ZG93bmxvYWQgbHluZGEgY291cnNlIGZyZWU=
This is football without rules, Super Kickers League
‘Spider-Man: Far from home’ becomes the highest grossing movie of all adaptations of the superhero
Marvel Studios returns to prove that he is on a roll and knows how to c...
We offer our Top 10 best characters in Blizzard
A special Vandal TV. Today Vandal TV we bring you a new and entertaini...
Travelling Whilst Working: How Technology Can Give You A Boost
Partly due to the impact of COVID-19, we have seen more remote worker...
WWDC 2019 will be held in San Jose between 3 and 7 June
Apple has not yet officially announced the dates of WWDC 2019, but there i...