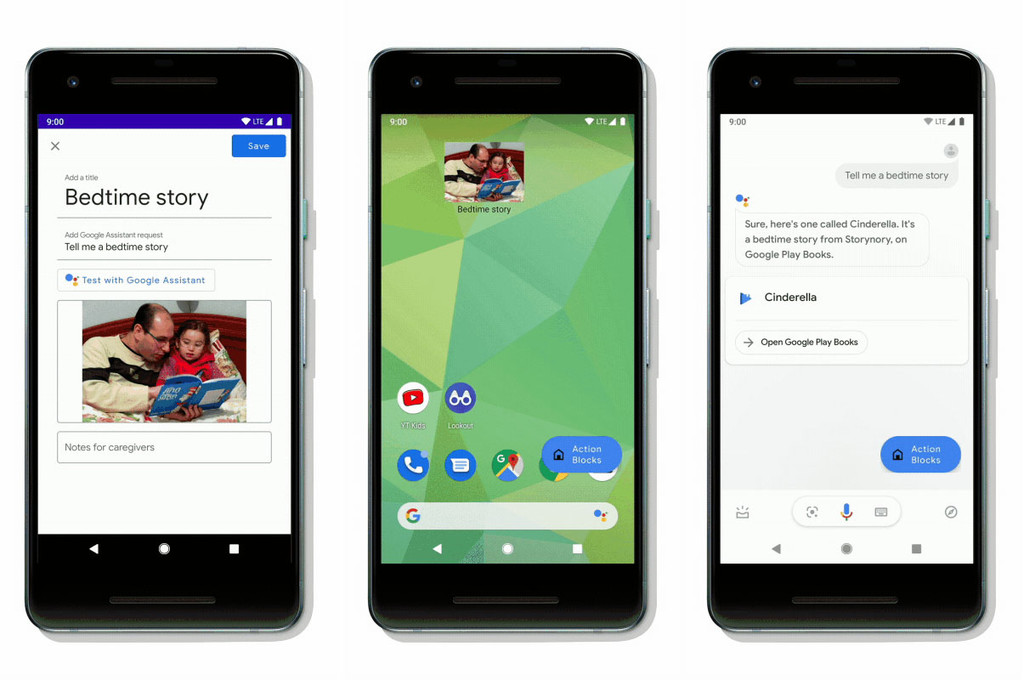 Google wants their products to be as accessible as possible, removing the majority of barriers that may prevent any person to enjoy his services. While we wait for the launch of Live Relay and Live Caption now we know your new project to make more accessible his Assistant.

The company informs us that in the world there are about 630 million people with some form of cognitive disabilities, what they can’t or have many difficulties to communicate, and more to control by voice the Wizard of Google. Luckily, the company has been thinking of them and will launch in the future Action Blocks

Action Blocks will be a new accessibility tool that will allow us to add command Wizard to your start screen with a custom image, inspired in the communication by glyphs.

In this way we can add these blocks of action are based on images in the device for the person with disability to be able to perform visually the most day-to-day of the Wizard of Google. So, just by tapping on a image will be able to ask the Wizard for a taxi, listening to a story, or watching your favorite series on the tv.

This new product is in testing phase and Google’s looking for volunteers in the united States for test this tool. The company has not announced when it would arrive officially this news, or when you will be tested in more countries.

Google announces incognito mode in Maps, automatic removal on YouTube and delete the activity from the Wizard for the voice

–
The news this is how the Wizard of Google will be more accessible to persons with cognitive disabilities was originally published in Xataka Android by Cosmos .

This is how the Wizard of Google will be more accessible to people with cognitive disabilities
Source: english
October 2, 2019