This is Soundtrap, the application to create your own songs that you have purchased Spotify 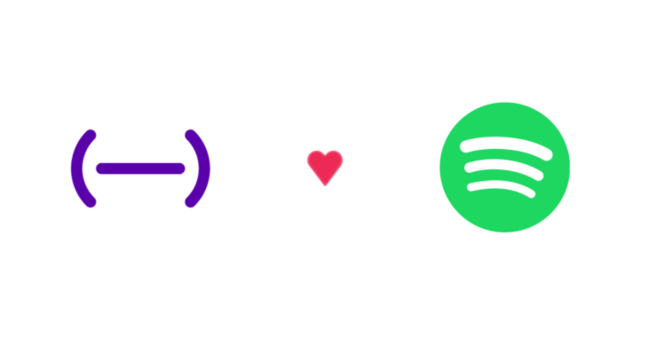 Spotify today announced that it has purchased Soundtrap, a startup founded in Stockholm that allows any user to be able to compose their songs. This is not the first app of this style, but its tuning is very good. The app is available for Android, iOS and also a web version. It is designed for engineers, designers but also educators and students. And it is precisely to these end users is where you want to get Spotify.

After purchasing Mediachainwith the purchase of Soundtrap streaming service music you get a community and a tool to provide thousands of people the possibility to not only create their own music, but also to discover the songs of the rest. An attempt to promote the sector more home in the world of music. Be warned before you continue to like its buyer, Soundtrap has a subscription model of payment, with a free 14-day trial. That said we do not miss to see in the future a combined offer for the users who already have Spotify Premium. 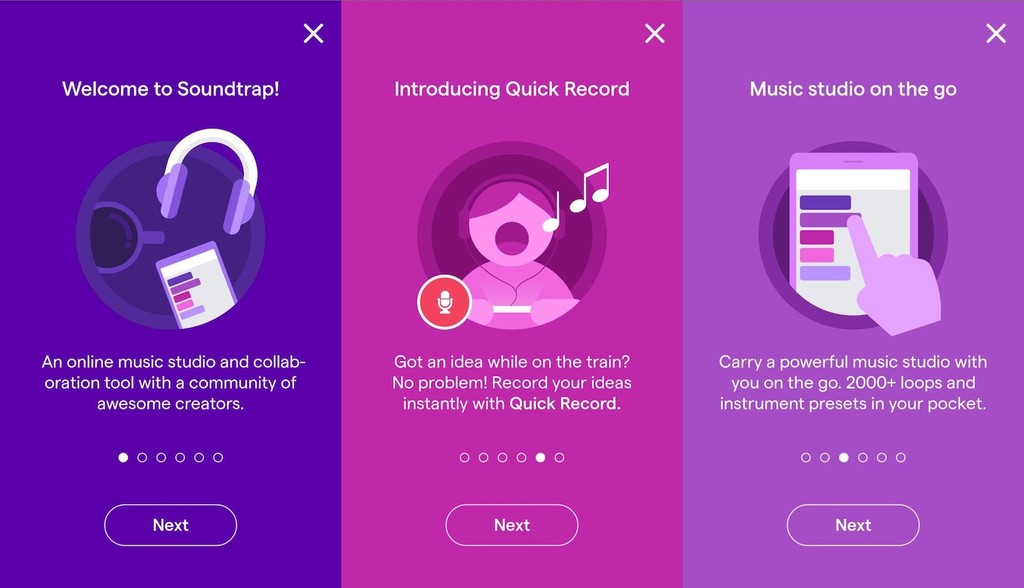 When we have known the news the first thing that we have done is to look for its Android app and is actually from a while ago on Google Play. It is important to note that the Spotify has confirmed that the service will continue as it has until now, so that is good to know and is that in fact Soundtrap is translated into Spanish, so we have no doubt that thanks to Spotify will grow your community.

When you open the app will appear in the image summary where we explain that it is a collaborative tool for creating songs. If you have an idea of simply activates the microphone of your mobile or computer and start recording. Soundtrap also offers us tools to edit the sounds. 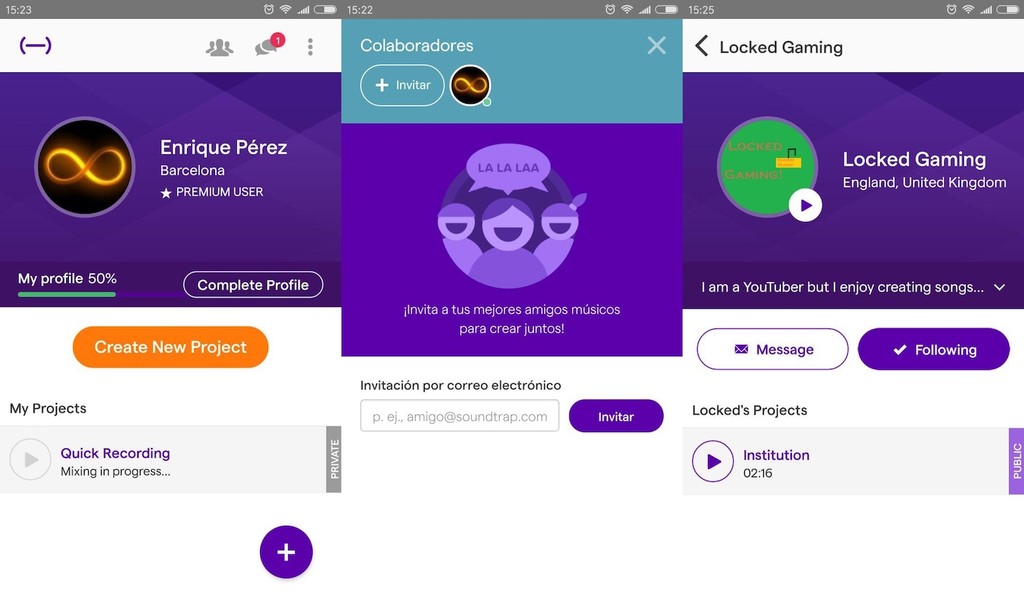 But mainly Soundtrap has that social widget that has made him stand out above your competition. A social network is well built that fits in very well with the idea of Spotify, who also spent time working on enhancing the creative part of the music. A focused strategy to introduce in its ecosystem, even at the beginning of our musical career. Well it is known that Spotify pays many millions to the artists and above all to producing music so this movement with Soundtrap you would in the future try to break that need.

The app allows us to register with Facebook, Google or Office 365. Once you have registered will be our saved data in your cloud. We have the classic profile, friends, followers and of course, the sounds and songs that we have saved.

We have over 3000 samples professional and all kinds of sound effects, with access to 460 instruments and varieties of music genre different. From rock to jazz, passing by instruments such as the drums, the piano or the clarinet.

The application adapts to mobile and tablets, and is fully cross-platform. In addition, in Soundtrap there is not much space in the cloud to save projects. Without a doubt a very powerful tool that intends to become a sort of Google Docs, but for music production. 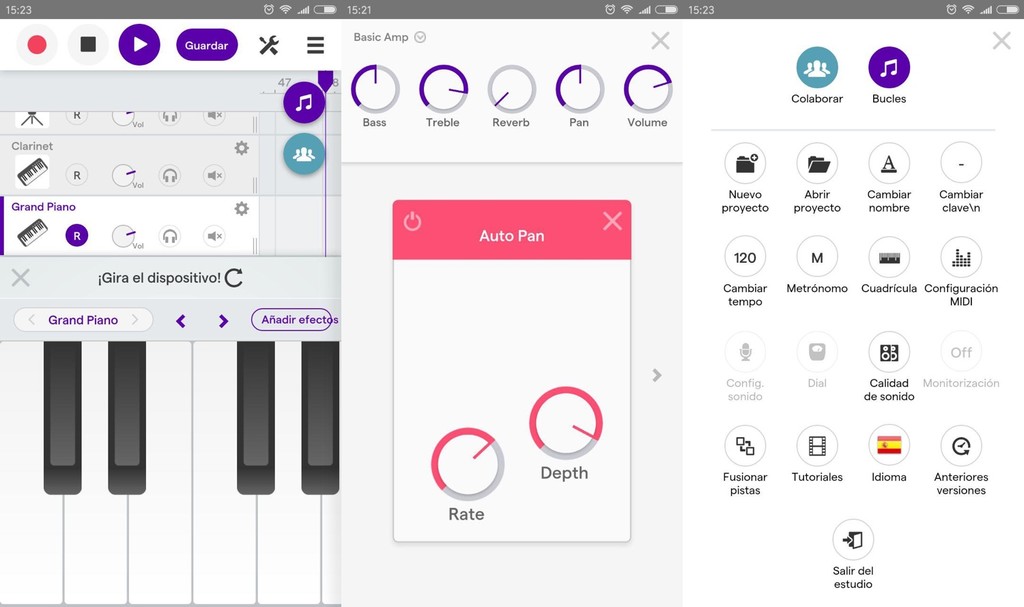 we Can share the music on iTunes, Deezer, Spotify, Rhapsody and Google Play Music and the idea is to create a list of friends to collaborate between several to create songs. That is to say form your own band online. To synchronize in addition to that the editing tool is already prepared, we also have a videochat.

The basic subscription costs 8,33 euros / month and in addition to unlimited projects includes 3300 loops, all the instruments, Auto-Tune and restoration. The advanced payment are for 12.08 euros per month and offers priority in mixes and downloads of high fidelity.

I Personally do not know Soundtrap and although I may not be the profile more creative, the application itself have conveyed to me all the time how you should proceed in each step. Other profiles closer to the world of music will get more out of an app now that has been bought by Spotify will be more recognized.

–
The news this is Soundtrap, the application to create your own songs that you have purchased Spotify was originally published in Xataka Android by Enrique Perez .