The symbiont is released in the game from Rockstar.

Grand Theft Auto V is one of the games with the highest rate of mods and versions in their have. The title of Rockstar, a sandbox that has been able to sell more than 100 million units is a source of inspiration for thousands of content creators across the world. Now is JulioNIB, creator of some of the mods most famous for the computer game that offers us the possibility to embody the Venom in The Saints.

JulioNIB, an expert modder, has designed the appearance of the anti-hero following the canons of the character and inspired by the latest movie from Sony about the same. This is a preliminary version, but already we can see him in movement and action, confirm even the possibility of the launch of networks or the usual bite that descabeza their victims. In keeping with the tone macabre of the symbiont, will look their characteristic black color and will show great brutality and size in the mapping of the title.

Following the tone of macabre of the symbiont, will wear their characteristic black color and will show great brutality

Venom continues to cause furor in the lockers from the theaters. With a fundraising world 852 million​ dollars, the spin-off of the villain of Spider-Man has managed to carve a niche as one of the highest grossing films of superheroes. 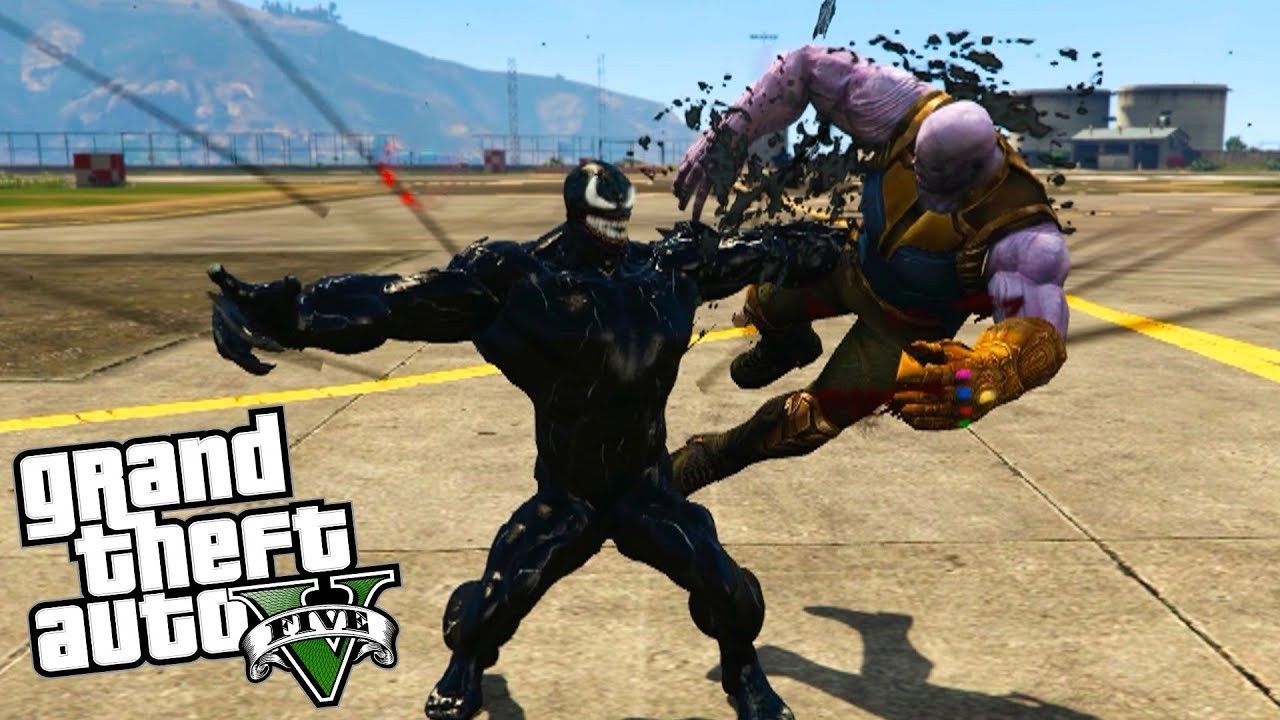