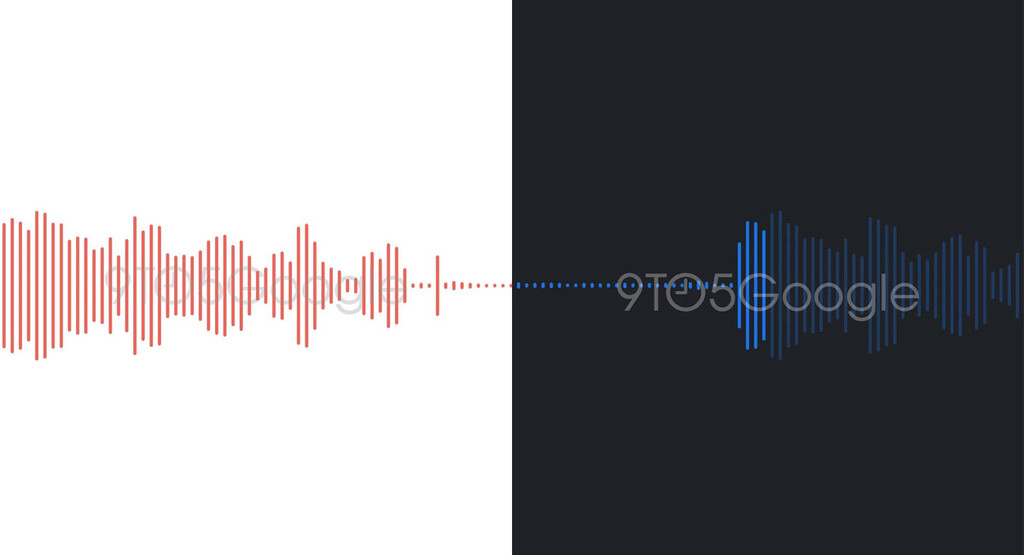 As usual, the Google Pixel 4 that we will know the next October 15 will come with a good amount of its own software under the arm. We already saw how to look your theme selector, and now it’s the turn to a new app pre-installed: the sound recorder.

The recorder of Google 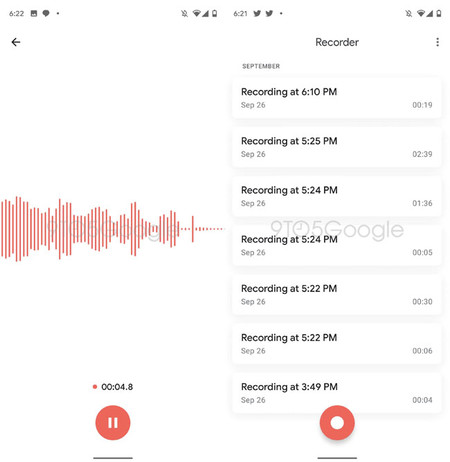 9to5Google been able to test the application of the recorder which is supposedly included in the Google Pixel 4, and it is as simple as you could imagine. is With a button you start to record audio and basically that is the operation.

The recordings that you have done previously are displayed in the list, indicating your duration as well as the time in which they were taken, and, optionally, a name for the that you’ve included. Playing in a recording you can listen to it and share it with other supporting applications.

The best apps to record voice in Android

As expected, the application is fully prepared for the dark mode Android 10, both to wear black automatically when activated and to select the preferred theme file from settings.

Taking into account that 9to5Google has tested these applications on a Google Pixel 3, in principle should be compatible with the Pixel previous, at least from your APK. In these cases it is usual for Google to end by publishing the application in Google Play for the previous generations of a Pixel and, perhaps later on, for the rest of the mortals. Will have to see what happens.

–
The news This would be the app sound recorder built in to the Google Pixel 4 with Android 10 was originally published in Xataka Android by Ivan Ramirez .

This would be the app sound recorder built in to the Google Pixel 4 with Android 10
Source: english
September 27, 2019