This would be the Huawei P20 Lite 2019: the front-facing camera integrated in the screen and the back, quad 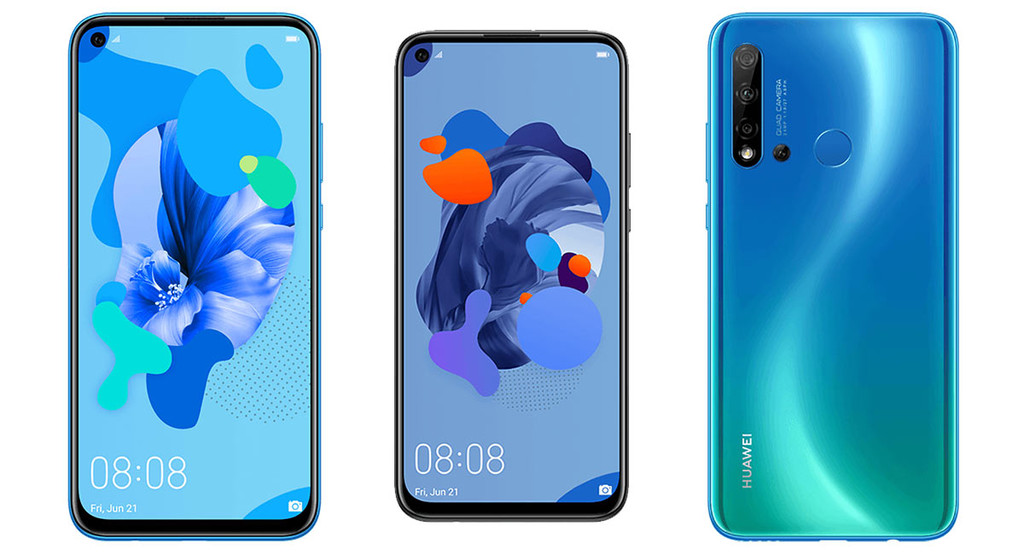 This Huawei P20 Lite 2019 prescindiría notch and mechanisms retractable to integrate the front camera in a hole in the screen. The rear camera will receive a major update being quad, with a main sensor of 24 megapixels. 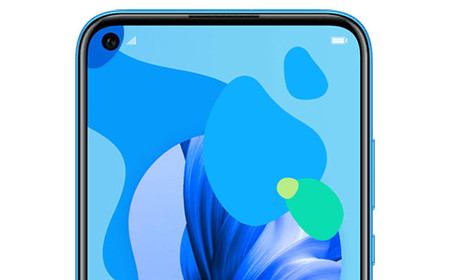 this Is the first time that we heard of a Huawei P20 Lite 2019, so take the information with caution, despite the fact that the images look official. is The nomenclature is a little weird, because there is already the Huawei P30 Lite, although we have been seeing for this month that Huawei is determined to put the “2019” in the name to many of their renovations. In addition, let us not forget that the company already did something similar with the Huawei P8 2017.

unlike the Huawei P20 Lite and Huawei P30 Lite, Huawei P20 Lite 2019 would have no notch in the strict sense of the word. In its place would be called by integrate the front camera in a hole in the screen, located at the top left. It is not known how many megapixels, although WinFuture speculated that perhaps 16 or 20 MP. 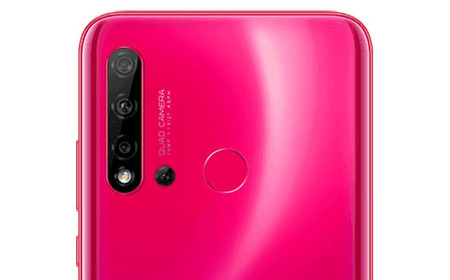 The only thing that seems clear so far is that the main sensor would be of 24-megapixel camera with aperture of f/1.8. We can only speculate for now, but the rest of lens would be for wide angle, depth, and macro mode.

it Is rumored that it will be available in black, blue and red, for a price between 280 and 330 euros in different countries. What we don’t know is when, but as always, the date that appears in the image gives us a clue: June 21.

Samsung Galaxy A40S: a new economic proposal that comes with a giant battery, triple camera and a lot of RAM

OPPO Reno, neither notch nor hole: shark fin to hide the front camera

–
The news This would be the Huawei P20 Lite 2019: the front-facing camera integrated in the screen and the back, quadruple was originally published in Xataka Android by Ivan Ramirez .