Tiki Adventures redefines your combat to make it more comfortable

Golden Coconut is one of the studies created in the master of U-tad.

This summer, the three games that they are developing students of the master in video games for the University Center Digital (U-tad) have given important qualitative leap. In the case of , the Golden Coconut this represents progress in two aspects: the artistic design and the combat.

In the case of the fighting, the study considers that to are was nothing responsive and it was not comfortable to play, they say from the Golden Coconut. According to Tiki Adventures was going to evolve, the combat has been being more relevant, a multiplayer for up to four people in the that the characters need to cooperate among themselves to overcome puzzles and take down hordes of enemies that would attack.

The fighting that you can see in the last video that has launched the study reveal that, in effect, fighting will be a very important part, and there will be offensive and defensive abilities, and even some attack area. To distinguish the members of the team in the heat of the battle, the studio has opted to surround each one with a different color.

The characters are tikis, some little beings of the culture ocean who enjoy the simple pleasures of life. One day they must confront an enemy that threatens this tranquility, so that they choose to a group of four warriors, each one with different abilities. One of the most prominent features of Tiki Adventures is that the tiki can climb on top of one another forming a totem pole, which allows them to reach elevated areas to solve puzzles or to attack. This mechanism makes also possible to launch a tiki on an enemy.

as for the art, to the study of cost at the beginning to find the style that capturase the essence of the game, but before the summer had already defined the basic lines, which have been refined and that have been giving it character during the past three meses.

Another of the aspects in which it has advanced the study during the summer has been in polishing of Tiki Adventures, is our first project and do not have the necessary experience we’ve encountered with many difficulties, but thanks to them we have learned from our mistakes. we do Not we were running well at the time of testing the game and in our milestones out errors that we had not referred to, point to the programmer, Ingrid Smith and the designer Andrés Díaz de Mera. note that the development is time trial: using the method (U-tad), students of the master of (U-tad) in video Game Design, Art and Visual Design of video Games and Game Design was divided into groups mutidisciplinares and, as if it were a commercial development, each group defines a video game that will become his final work of the master, and has ten months to submit a demo playable. It all counts up to the number of bugs, and Golden Coconut decided to Polish up his game: we determined a few hours to devote full time to the testing, even put an alarm so that we are not to forget, thanks to it we have managed to reduce the number of bugs, and to detect them in time, explain Smith and Diaz of Mera.

The initial name of the game was , but that changed when the team presented the Prizes PlayStation, which was also an extra work in development to an already intense. Is a nomination is very important for us, and we wanted to deliver the best material possible. This means that we have doubled the efforts on the development tasks while we had to juggle with our extra time for the deliverables that were not part of the game itself, as the GDD [design document] or a trailer – both of these tasks consumed a lot of our team. All this has been worth it for the strong push that we have given to the game in view of this presentation and the illusion that we were supposed to participate in these awards, explains the artist Javier Martínez de Velasco.

Tiki Adventures facing the last weeks of development inside University Center Digital (U-tad) with the same spirit of party game with which it was conceived , according to the designer Imanol Herrero: despite haber

evolved since its conception, we keep the spirit thug, cooperation, competitive and combat against hordes of enemies. this Is a product aimed especially to players casual that they want to spend a fun time, without explanations or tutorials cumbersome. It is an intuitive game and easy to play, but with enough depth for more seasoned players to develop optimal strategies and mastering the mechanics. The studio is very happy with what he has achieved these months and now is improving what we already have in the face of the delivery of the game at the end of October. 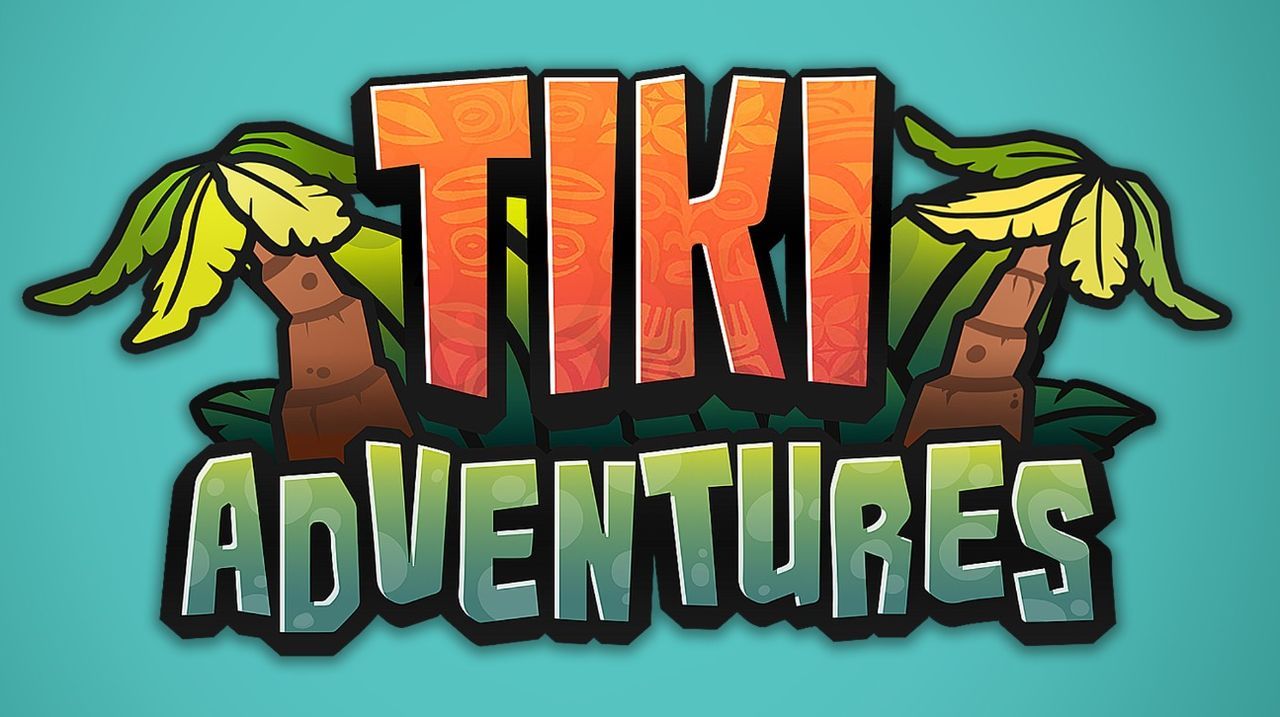