On October 28 will come to consoles and PC.
EA and Respawn have distributed a new trailer and details of campaign mode to Titanfall 2 , one the added more claimed by fans with respect to the original delivery. The sequel will come next October 28 to Xbox One, PC and PlayStation 4
Video. 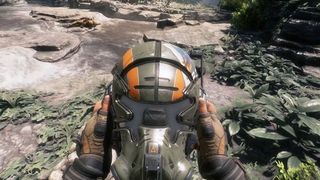 as reported by Steve Fukuda (director of game Respawn) in an extensive post , Titanfall 2 will present a campaign with a cinematic narrative very carefully , but with a very different from what you would expect of a rhythm action game.
“Although you will fight in a wide variety of intense battles as pilot and as titan for your trip with BT, these Review contrast with moments where prevail the scan and more collected, “he explains. In fact strongly emphasizes that the narrative experience will be independent, and not at all a mere training for the multiplayer mode

Fukuda admits having heard the fans calling for more stories and elements of the universe the first which he hoarded a rich mythology and included new ways to deliver information future in which corporations and colonial factions militia fighting between them.

” in single player mode, Militia fighters citizens continue their struggle to regain the Border . Will front the occupation forces of colossal Interstellar Manufacturing Corporation . The story begins when the Militia deploys a small fleet in the planet Typhon , in support of a wider offensive. Typhon But not everything is what it seems, setting the stage for the journey begins emprenderéis with BT in a strange and hostile world, while fascinating, “he adds. 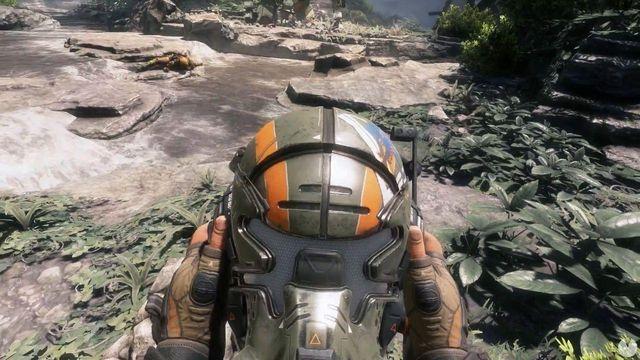 Finally, in addition to the inclusion of styles game chaotic as accurate both, depending on the player- Fukuda explains the importance of the relationship between Jack and BT, the Titan. “ Titanfall 2 focuses on the relationship between Jack and BT. That is the essence of this story. And if you think PARAIS, friendship throughout history there’s always a give and take between the protagonists. Must react to each other, otherwise, the relationship does not exist, “he says. What’s more, Titanfall 2 options incorporate dialogue and interaction with BT, choosing the tone of friendship between the two protagonists.

Titanfall 2 , the sequel to the game action 2014 Respawn Entertainment, which will be released on October 28 on PS4, Xbox One and PC . the game featuring huge robots has shown for the first time with a spectacular gameplay trailer for the multiplayer mode, which will feature six new titans, deeper into the skills of the pilots, more customization options and a new progression system .