‘To cats, nor to touch them: A killer on the Internet’: the true crime of the year is this spooky thriller for Netflix 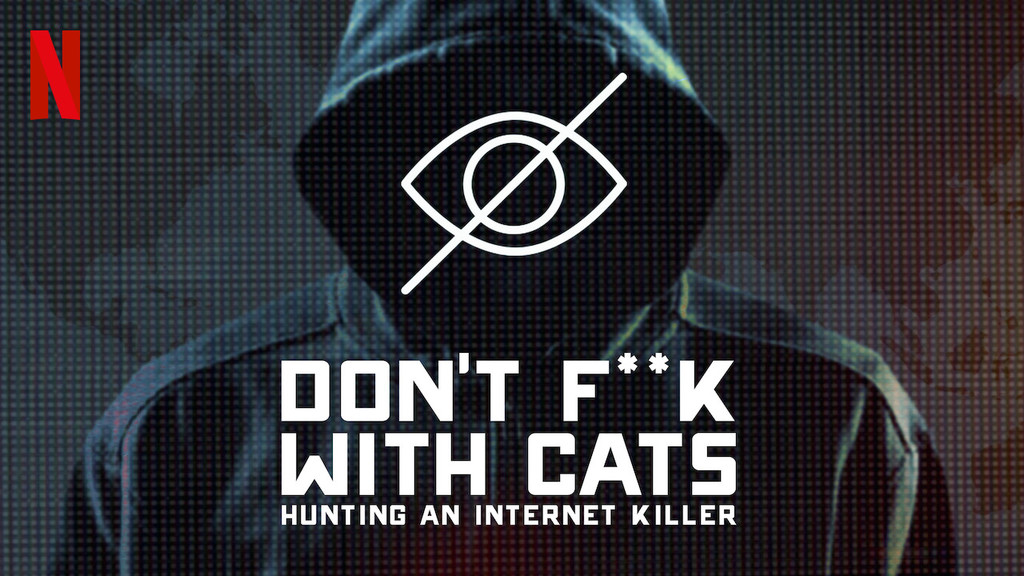 The formats of fashion, the true crime and non fiction, are merged in the last documentary Netflix, ‘cats, nor to touch them: A killer on the internet‘, a creepy real story on the utility (or not) of social networking when looking for a dangerous type of through cyberspace.

catch me if you can

After the appearance on the internet of a video starring a mysterious figure killing two kittens, the network goes mad in such a way that even a group of amateur detectives will be dedicated to locate the suspect. It will be on a brutal game of cat and mouse that does not seem to have limits, and where not only the pets more adorable in the world are in danger of death.

Dimitri Doganis and Adam Hawkins, producer behind titles as interesting as ‘The imposter’, ‘American Animal‘ or ‘Three identical strangers‘, know to get out all the juice into a history of those that went unnoticed in half the world and now is shown with all its rawness. Through a documentary narrated by the protagonists of the story, the viewer will be doing little thinking about the limits of social networks and the morality of the human being. 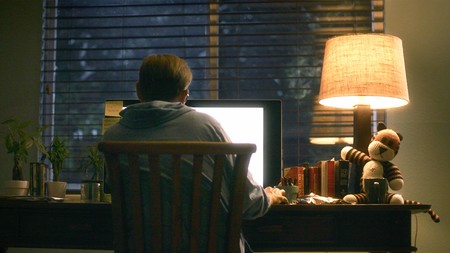 Focusing on the testimonies of the two “researchers” main feature, the documentary reviews in chronological order, although dispensing information to achieve moments of real impact, the adventure of a group of (un)known Facebook that one day decided to try to stop the feet of a dangerous type. A killer.

how Many times have we surprised ourselves by cursing those who torture animals in the networks? It is true that the tone can be disturb by the fact of seeing how people are mobilized by the death of a pet and not a human being, but I think the big difference is in the fact that those animals are completely helpless and rely on the man. The documentary does not insist that the lives of these pets worth more than that of a human being, but warns that when we betray your trust and abuse of our power, the following could be murdering a person.

In the course of its three hours, divided into three episodes, the characters of the story raise questions and issues which will have passed through the head of any of us to give or not to give voice and visibility to depending on what kind of characters, reaching the end to a conclusion, maybe, something bitter. 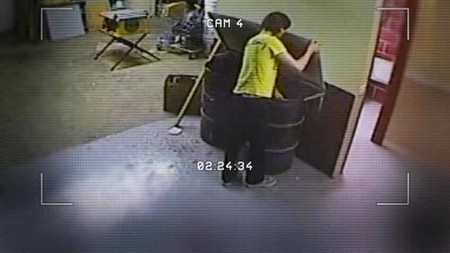 To close the narration, one of the protagonists makes a relevant question, but also somewhat hypocritical with the tone of the documentary. We like stories about serial killers and real crimes, but perhaps this trend of movies and documentaries are stoking a fire unnecessary. Like so many other serial killers, we are faced with the story of another person conceited and psychopath who needs to feel the admiration and public attention, and new streaming platforms are the biggest and best showcase in the world.

Netflix closed the year remembering that at the time of handling this type of real-life stories, so martian that seem to come out of the mind of any creator of fiction twisted, are always a great option. Although beyond the portrait (classic), a killer, the greatest virtue of ‘do Not mess with cats: A killer on the internet‘ lies in the portrait it offers of any of us. Or at least any of us with enough free time as to play to the researchers. We have the tools, we have the desire and we have the value. Or maybe not?

–
The news ‘To cats, nor to touch them: A killer on the Internet’: the true crime of the year is this spooky thriller for Netflix was originally published in Espinof by Kiko Vega .

‘To cats, nor to touch them: A killer on the Internet’: the true crime of the year is this spooky thriller for Netflix
Source: english
December 29, 2019