Todd Phillips denies the rumors about ‘Joker 2’: “there is No contract to write it, nor have we contacted with Joaquin Phoenix” 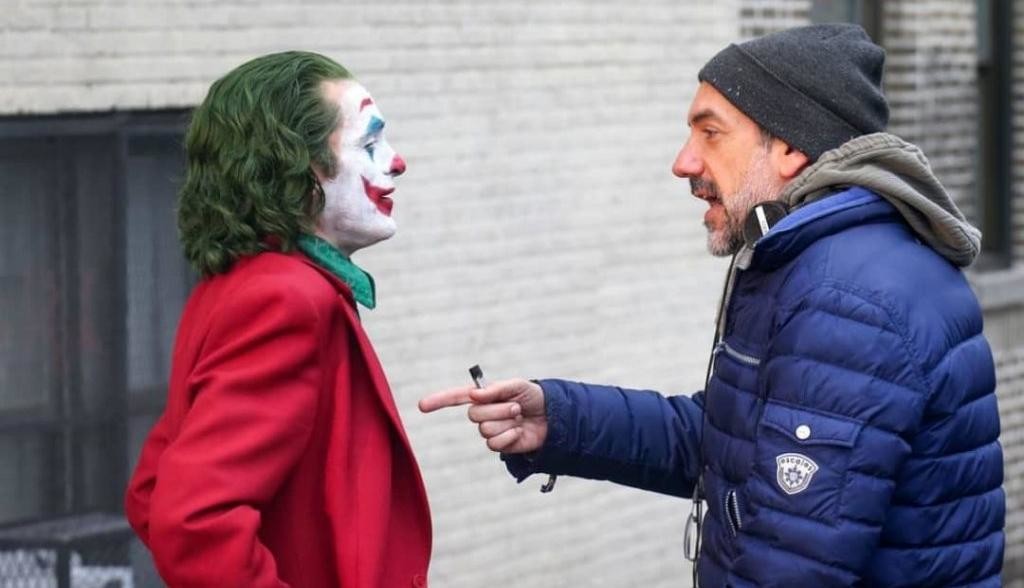 The Hollywood Reporter released yesterday the bombshell that Todd Phillips and Warner had reached an agreement for the launch of ‘Joker 2’, but Deadline noted a few hours after that was false. They are two of the most important means to cover the timeliness of Hollywood and only one of them could be right and now Phillips has clarified the situation.

speaking exclusively granted to The Playlist, Phillips, has pointed out that the information published by The Hollywood Reporter was not certain. In addition, it has been spoken about at what point is the possible sequel of ‘Joker’.

Well, a film is not collecting 1,000 million dollars without talk of a sequel. Joaquin Phoenix and I have said publicly that we have been talking about one since the second week of the shooting because it is something fun to talk about. But the article from The Hollywood Reporter is referring to other things that, frankly, are false. I don’t know where you have taken out, just as a wizard trying to get some credibility with the writer.

Here is the truth about the sequel: in Addition to Joaquin and I have talked about it and in addition to that in the tour around the world with executives from Warner in Toronto, Venice, and other sites… of course we sat down to dinner and said, “Well, have you thought about…?” But in terms of the contracts, there is none so even to write it, we have never contacted with Joaquin to be in it. What will end up happening? The article was ahead in the best of cases.

Phillips also stressed that there was no meeting on the 7th of October in the be presented with countless projects under his hand as he claimed The Hollywood Reporter. In fact, he recalled that a company has, next to Bradley Cooper who collaborates with Warner for 15 years, and they never have up more than two projects at the same time.

finally, The Hollywood Reporter pointed out that Phillips had presented the idea to explore the origins of many more characters from DC and the director has also denied. Yes, said yes presented a similar idea when ‘Joker’ had not yet been specified:

When I introduce ‘Joker’, it was not a movie, it was a new seal. They rejected the idea quickly and I understand that. Who am I to be there to start a seal in a film studio? But they told me to do this.

Cleared everything, is the only thing that remains is to wait to know if ‘Joker 2’ just taking. At Warner insurance who are happy with the idea, but it’s all going to depend on Phillips and, especially, Phoenix. A sequel would not make sense without the actor.

'Joker': the sequel is already underway, and Todd Phillips is negotiating to direct, according to Hollywood Reporter (updated)

'Joker 2': Joaquin Phoenix and Todd Phillips talk about the possibilities of a sequel to the spin-off of DC

–
The news Todd Phillips denies the rumors about ‘Joker 2’: “there is No contract to write it, nor have we contacted Joaquin Phoenix” was originally published in Espinof by Mikel Zorrilla .