The video game will arrive in spring of 2020 for iOS and Android, offering us to compete in the most varied olympic disciplines.

SEGA has distributed the first teaser trailer of their new video game based on the Sonic and the Olympics. It is Sonic at the Olympic Games  Tokyo 2020, a title that will be available in iOS and Android mobile devices the next spring 2020, and it promises action and sports streaming. The game has had a demo special which will be playable in the Tokyo Game Show 2019, which is taking place in these moments in Japan. 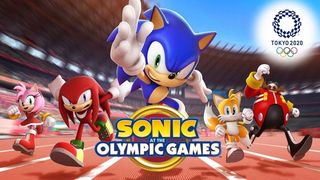 The video game will invite us to compete with other players around the world, reminding us to be part of the Team Sonic for a variety of events full of action in the Olympic Games. Their leaders have confirmed that the title will be available in English, traditional chinese, Korean, French, Italian, German, Spanish, brazilian Portuguese, Russian, and Dutch. 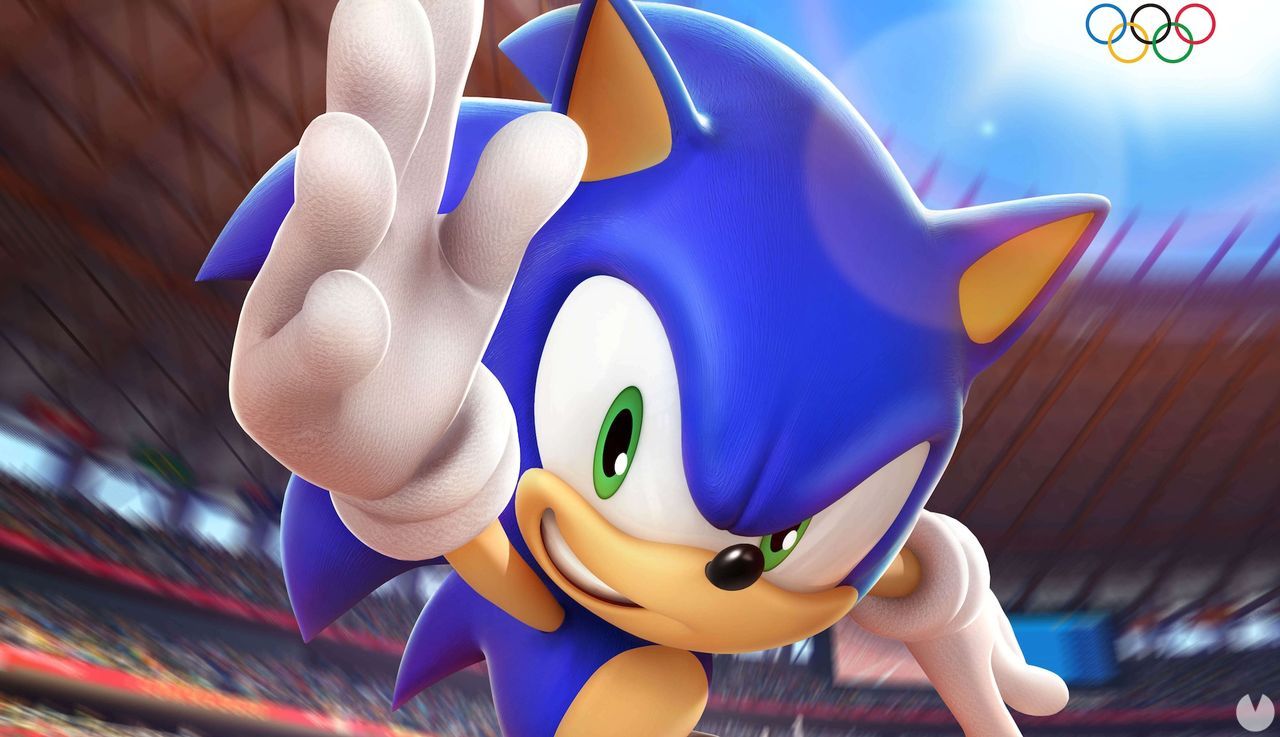 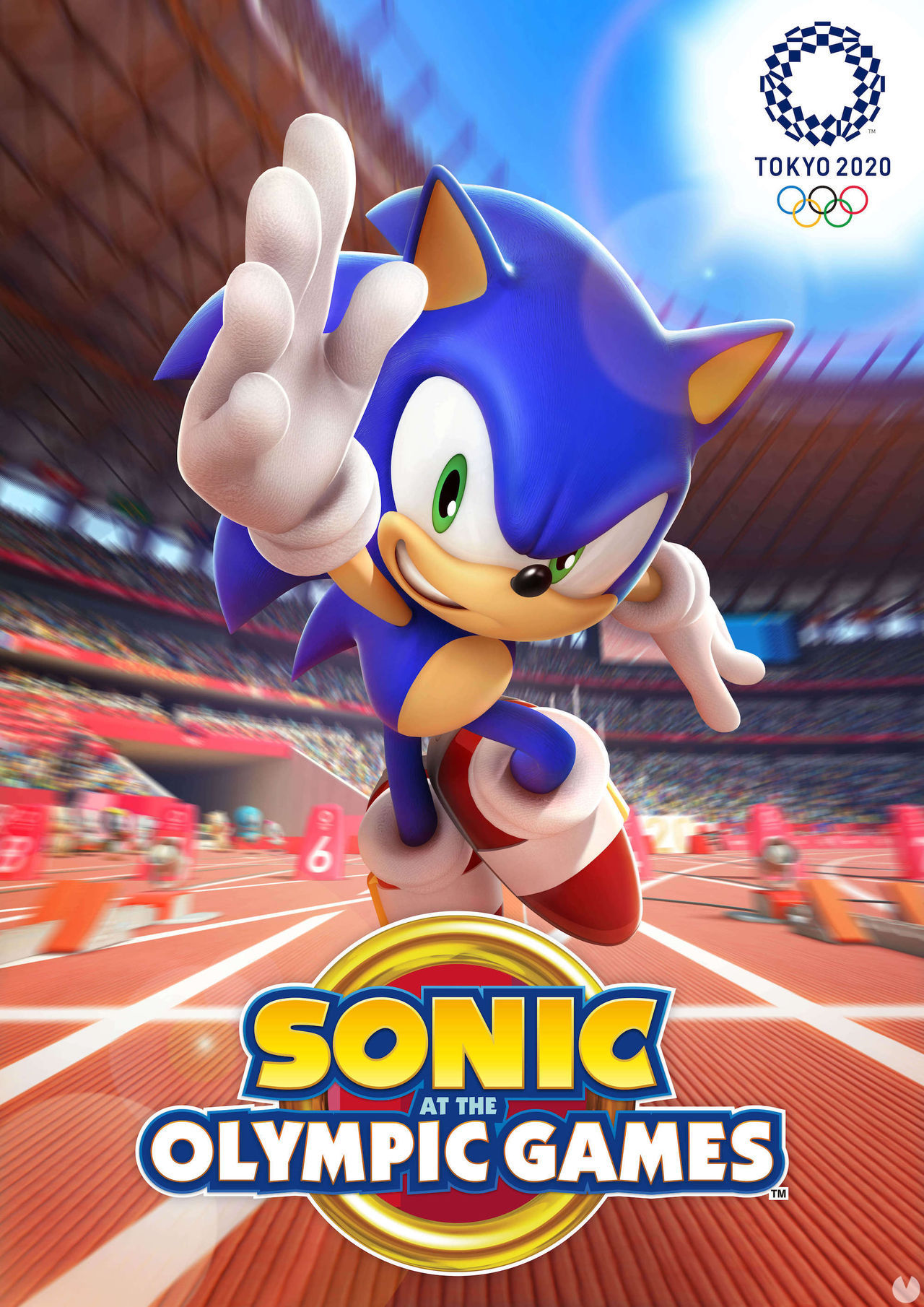