‘Tomb Raider 2’: Warner and MGM signed to a screenwriter of luxury for the sequel of the adventures of Lara Croft 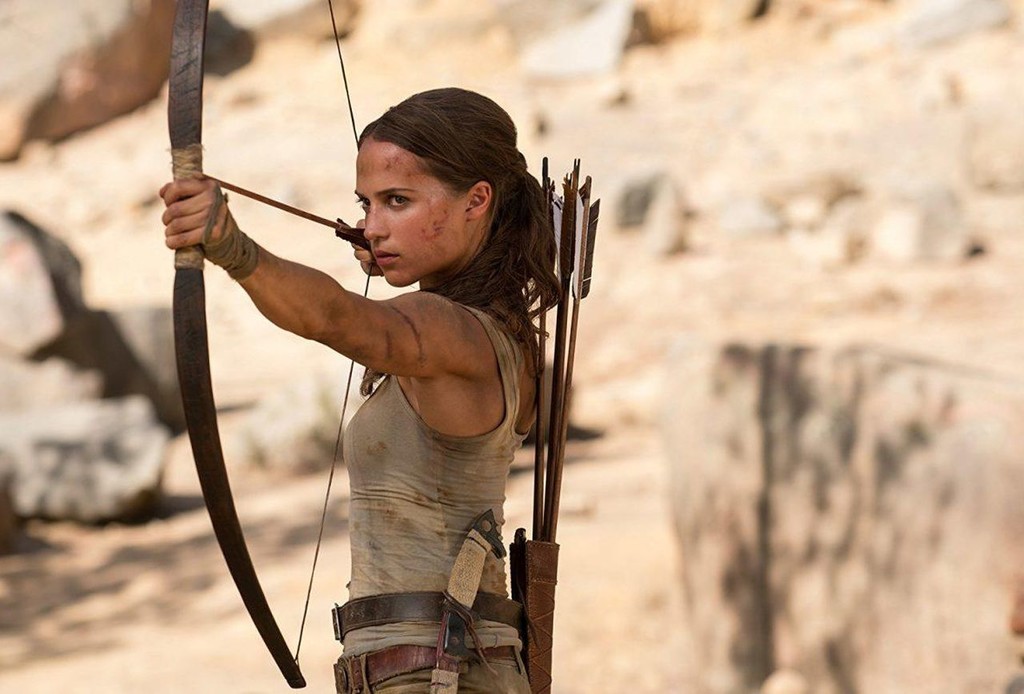 despite having been a relative failure or a modest success, something that today it is almost impossible to differentiate, the sequel to the adventures of the reboot of Lara Croft (go to sentence, my god) is still standing, and with a writer that we feel, perhaps, as the real added value of the function. Neither more nor less than the very Amy Jump.

Here there is no Game Over

Jump is the right hand of Ben Wheatley, alongside which he has written or collaborated with such additional material, almost the entirety of his career. Titles such as ‘Kill List’, ‘Tourists’ or ‘High-Rise‘, among others, abalan their accurate jobs.

'Tomb Raider', the six biggest differences between the movie and the video game

The first film, directed by Roar Uthaug, it was a failure of the box office in the united States, but the collection of the rest of the world maquilló the result enough to advance the plans of a sequel that still does not have a principal.

Jump could take the place of Geneva Robertson-Dworet, one of the writers of the first part and also involved in one of the greatest hits (commercial) of the season, ‘Captain Marvel‘. it is also Not confirmed any cast member, something that could boast first film that had Alicia Vikander, Dominic West,  Walton Goggins,  Kristin Scott Thomas, Nick Frost, or Derek Jacobi.

'Tomb Raider': everything that went wrong in the films of Angelina Jolie as Lara Croft

–
The news ‘Tomb Raider 2’: Warner and MGM signed to a screenwriter of luxury for the sequel of the adventures of Lara Croft was originally published in Espinof by Kiko Vega .