‘Top of the Lake: China Girl’, a chilling story about the extortion and the trafficking of women 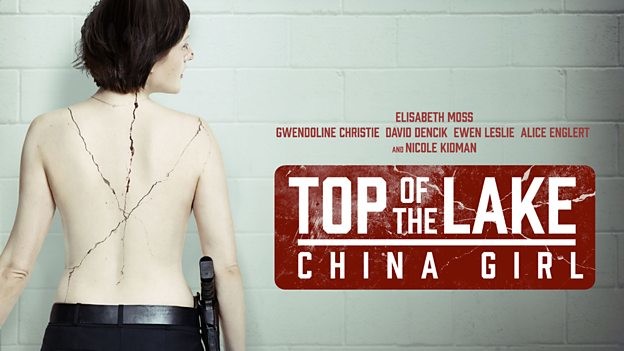 unfortunately, the issues that relate to the misogyny, the culture of rape, or the exploitation of women are the order of the day. Many media are still talking more or less correct – of all these issues with a statement that gives true fear, as if it were the most normal thing of this world.

numerous facts topical, join also in the representation of these issues as serious fiction. In the case of the audiovisual, we have increasingly more examples that are dedicated to telling this kind of story.

On the tv fiction, this 2017 it has been a year of recognition and visibility of many of these issues. The Emmy prizes have been awarded to ‘Handmaid’s Tale’, a dystopia on the domination of man over woman, and ‘Big Little Lies’, a drama about the violence of the male. 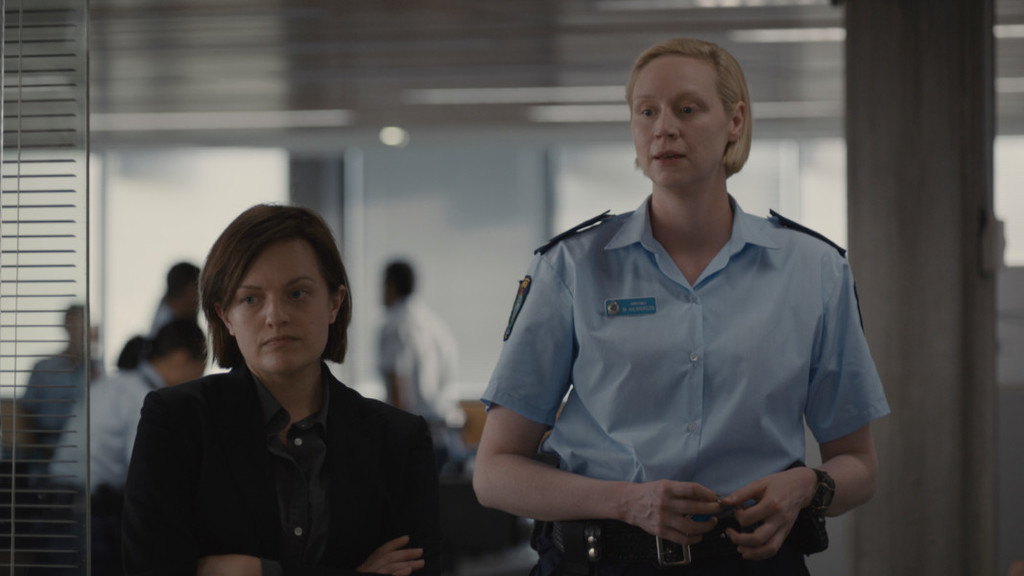 Another of the series that has been dedicated to the exploration of the violence of machismo came out of the hand of the only winner of the Golden Palm. the ‘Top of the Lake’ premiered at Cannes in 2013, with production in new zealand, and with Elisabeth Moss, one of the great female faces -and the characters are a strength worthy – of the television recent, to the head.

The first season he told how Robin Griffin -Elisabeth Moss – investigating the case of the disappearance of a little girl of twelve years pregnant. Through the investigation, it revealed many other problems that are underlying, hidden, and terrifying: violence, machismo, objectification, rape, homophobia or drug trafficking.

‘Top of the Lake: China Girl’ is the continuation of the series of Jane Champion, also presented in Cannes and consists of six chapters. His story follows the lines with the fiction that new zealand began: feminism, patriarchy and misogyny in the guise of police drama. 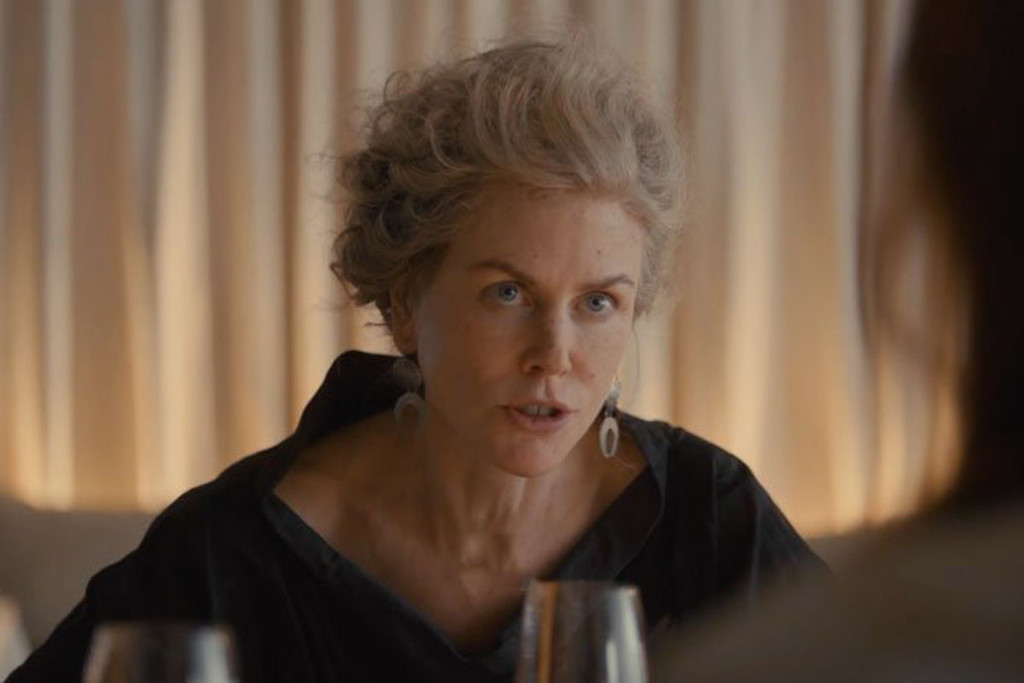 In this season, the major part of Elisabeth Moss joins the cast neither more nor less than Nicole Kidman. Therefore, in fiction there are the two actresses won the Emmy 2017 –best actress of drama series and miniseries-. Also in the cast are given appointment Gwendoline Christie -Brienne of Tarth in ‘Game of Thrones’-, Clayton Jacobson, Alice Englert, Ewen Leslie or David Dencik.

Here begin the SPOILERS for…

For the continuation of the series, the action moves to Sydney, where Robin will attempt to purge their fears and trauma. The importance of the landscape, represented in the large general plans that reflected the abyss inside of the characters that populated Toplake, passes into the urban space and dynamic of the australian city to show the imperfection of the surrounding to Robin.

There, the appearance of the body of a chinese girl unknown will be the trigger of the new research, which this time will focus the spotlight on the illegal prostitution, human trafficking, pimping and gestational surrogacy, without forgetting the marked character of the representation of the abuse of boys and the fiction treasures from his first season. 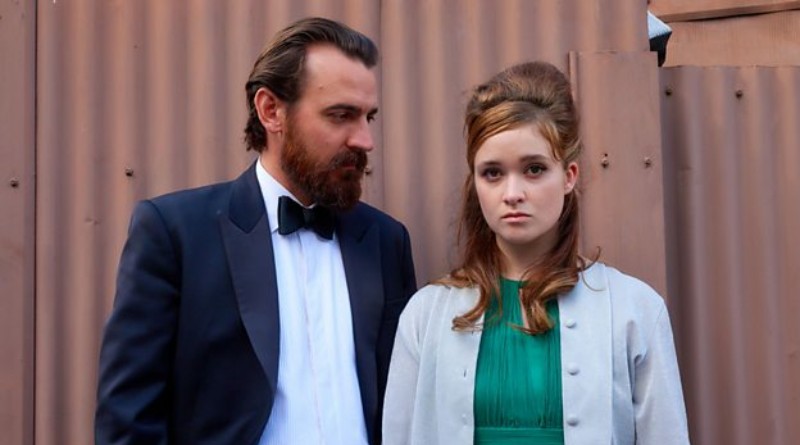 The dialogue is still key as a mark of the power games between men and women, from the handling of many of the male characters. It also becomes a reflection of the misogyny and objectification of widespread woman, with its maximum exponent in the meetings in the cafeteria of a group of young people that scored to the sex workers with the lie.

The detective, in addition to investigating the fabric that will uncover the appearance of the corpse, will have to face his ghosts. Because of this you will meet Mary, the daughter that took after her rape, and was given in adoption. Their parents, to the point of divorce, and comprising an unstructured family whose head is indisputable is Julia -Nicole Kidman-who has left her husband to be with Isadore,

The character of Julia is perhaps the most interesting of the entire season, because marks the tone and the nuances that Jane Champion is focused on printing history. Julia named one of her scenes Germaine Greer and the influence he was to her, and the fact is not casual: Greer is one of academic feminists most important of the end of the second wave, that is about to queer, and it is critical to understand feminism today. 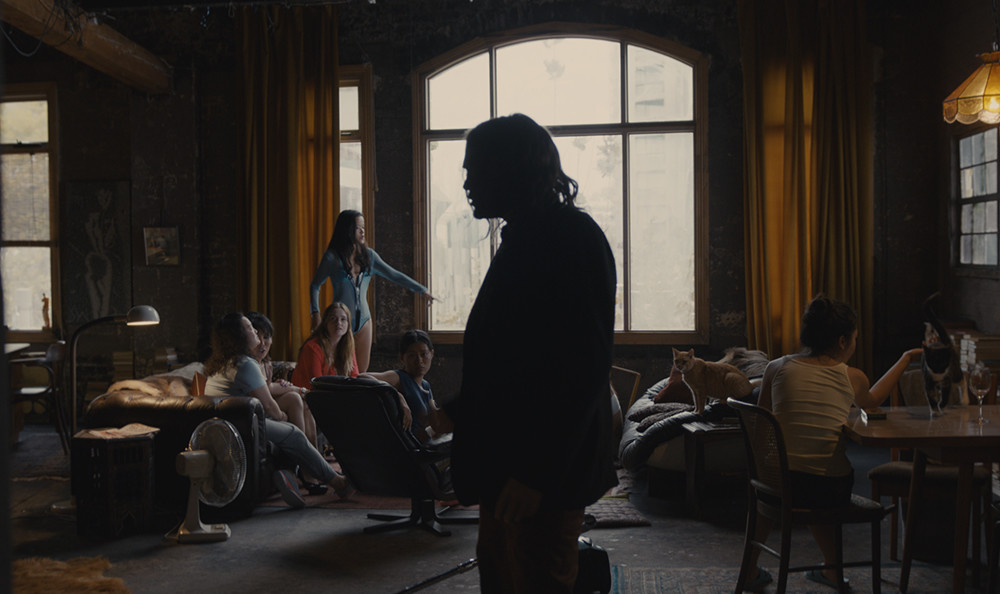 In contrast to Julia, we find Alexander or “Puss”, as they call him, the bridegroom of Mary, a free thinker very smug and come to less than. In his words we find another facet that ‘Top of the lake: China Girl’ strives to show us, and that is also real: how even many men who say feminists are, in reality, those who extort the women and abusing them.

The great virtue of this second season, as it happened in the first, is subtle with all these events and situations that should be traumatic are presented in cold, away, even elegant. It is this intention of moving away from the that allows you to ‘Top of the lake: China Girl’ be a sampler of many of our embarrassments current. Because, in many cases, it is easier to see the bad from far away.

Space Economy: when your business is not on the street or online, but in the geostationary orbit

‘The piano’, the only movie that Cannes has been awarded to a woman with the Golden Palm

'Queen of the Earth', trailer and poster for the psychological thriller

–
The news ‘Top of the Lake: China Girl’, a chilling story about the extortion and the trafficking of women was originally published in Espinof by Antonio R. Jimenez .

‘Top of the Lake: China Girl’, a chilling story about the extortion and the trafficking of women
Source: english
November 25, 2017