It is a game mode with rules of american football.

Touchdown returns to Clash Royale this weekend
It is a game mode with rules of american football.Clash Royale was one of the most successful titles in 2016, presen...

Clash Royale was one of the most successful titles in 2016, presenting an addictive mix of tower defense, strategy and card game. A few days ago, was the way Touchdown, which added rules of american football to its mechanical, something that garnered so much success that it has been announced that will return the next weekend.

► HomePod Refurbished for $ 299 Apple added this week teams HomePod to your ...
► Sonic invades the Google search engine by surprise The character appears in our search results ...
► My ecological purpose: The influencer of the sustainable fashion 2020 could be the year of the purposes again...

The mechanics of this mode consist in place a team of two players in a top zone and the other in a lower area with the aim of enter in the opponent’s area and their area, or line annotation. The first team that can do so will get a point on your marker, inviting us to do this as many times as we are able. In Touchdown the mechanics of letters and other items change, offering an alternative very strategic.

A resounding success, with a turnover of millions of dollars in 2016

Clash Royale, from the creators of Clash of Clans, we propose a mechanism for mobile devices that combines the tower defense with new forms of game, such as the trading cards and the real-time strategy. The application includes a strong multiplayer component, as well as a gameplay direct, designed for touch screens. 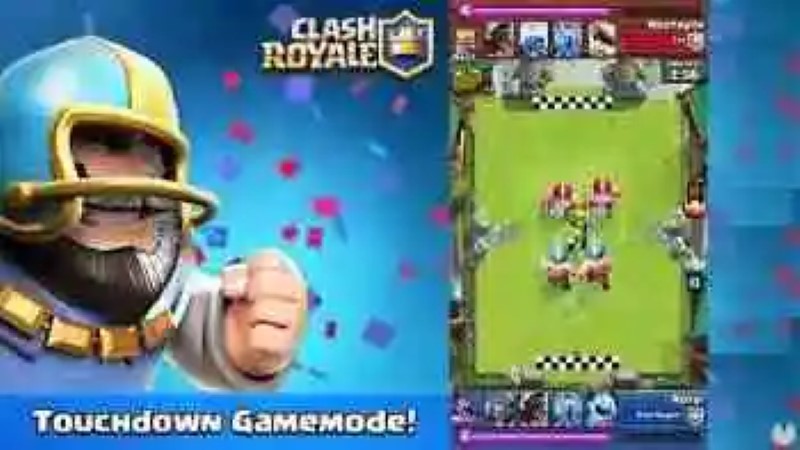 The game was selected by Apple as one of the best games of 2016 in the list, which annually selects the most interesting of the iTunes Store and App Store. We speak of a success on mobile platforms that has only been surpassed by Pokémon Go. 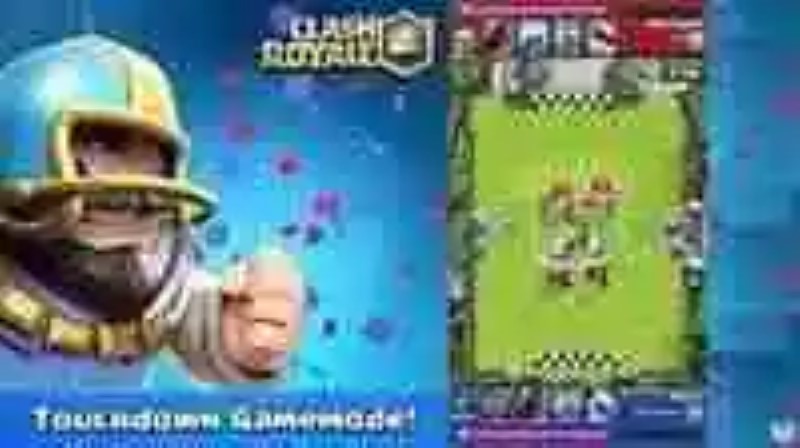 Zeboyd Games is still not a green light to carry Cosmic Star Heroine to Switch
Confirm that Nintendo has not approved the project yet.Zeboyd Games the st...
Play today with the new beta of Ninjala in Nintendo Switch, available up to the night
GungHo has organized a new beta for today in all over the world which will...
Nexus Launcher filtered, and can test the application launcher of the new Nexus
If a few hours ago we saw how it would be the lanzador Application of ...
ToFirstRound women are more successful than men undertaking
First Round celebrates its tenth birthday with the publication of a b...
Bibliography ►
Phoneia.com (November 23, 2017). Touchdown returns to Clash Royale this weekend. Recovered from https://phoneia.com/en/touchdown-returns-to-clash-royale-this-weekend/

This article was published by Phoneia, originally published in English and titled "Touchdown returns to Clash Royale this weekend", along with 18986 other articles. It is an honor for me to have you visit me and read my other writings.
◄ What are the Sesame Shorcuts and 15 examples that show why we love
Black Friday 2017: deals of the day 23 in mobile and accessories Android ►