The game is launched on PC in 2018 and is now preparing for Xbox One, PlayStation 4 and Nintendo Switch.

Digerati and the study Event Horizon have announced that their game Tower of Time, already available on PC, will launch in the Nintendo Switch, PlayStation 4 and Xbox One during the first quarter of 2020.

The game will come to consoles with a control system adapted to the controls. In addition, this version will include standard game modes that have been coming to the PC in different updates, including the hardest mode with permanent death, and the mode more accessible and easier for the players.

Estimate that offers more than 50 hours of gameplay, and with more than 100 different enemies. The characters have extensive customization options with a progression tree with 500 possible evolutions. 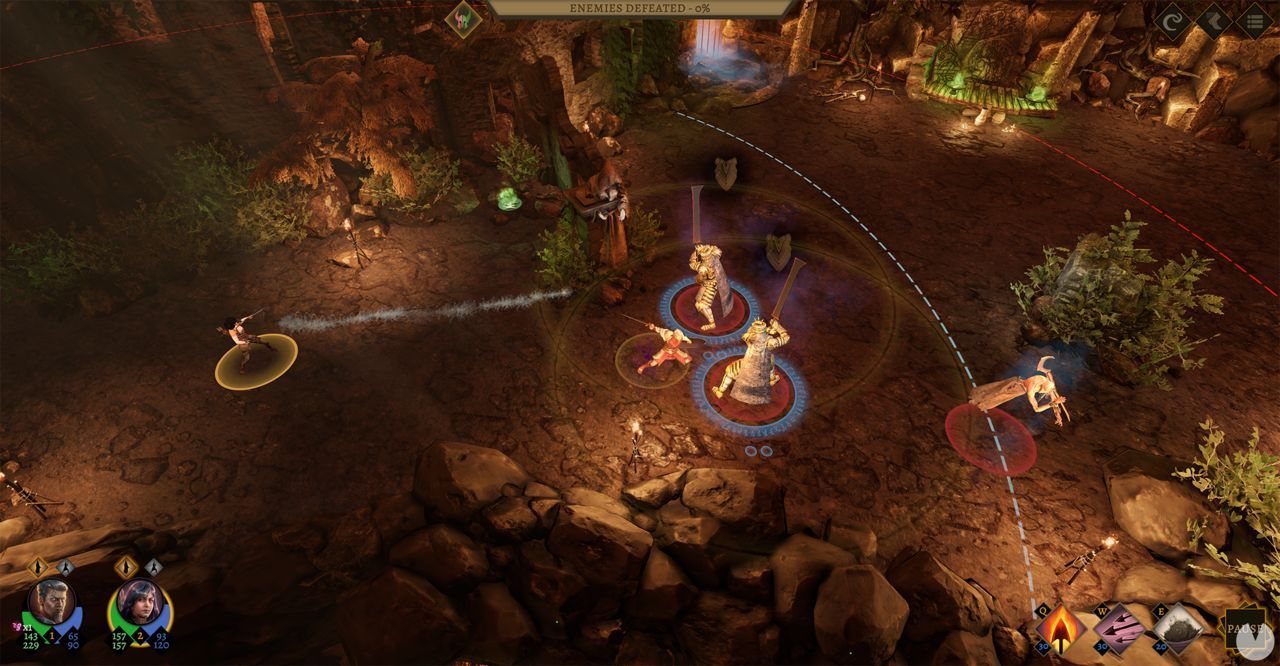 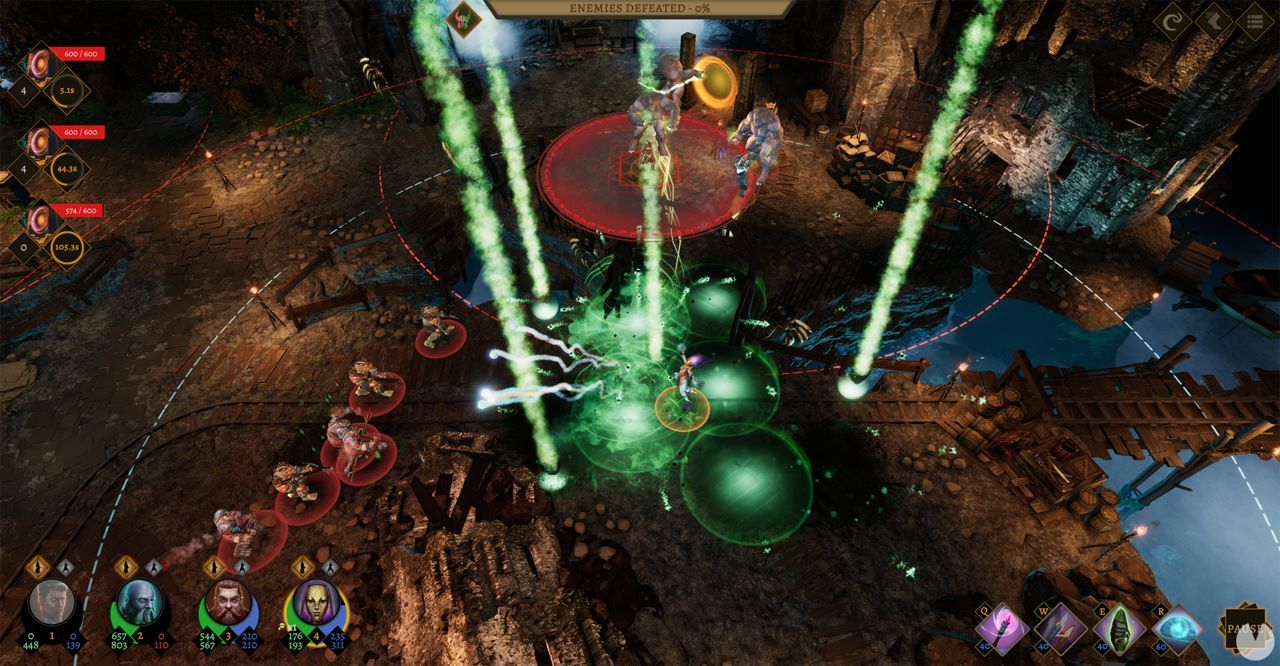 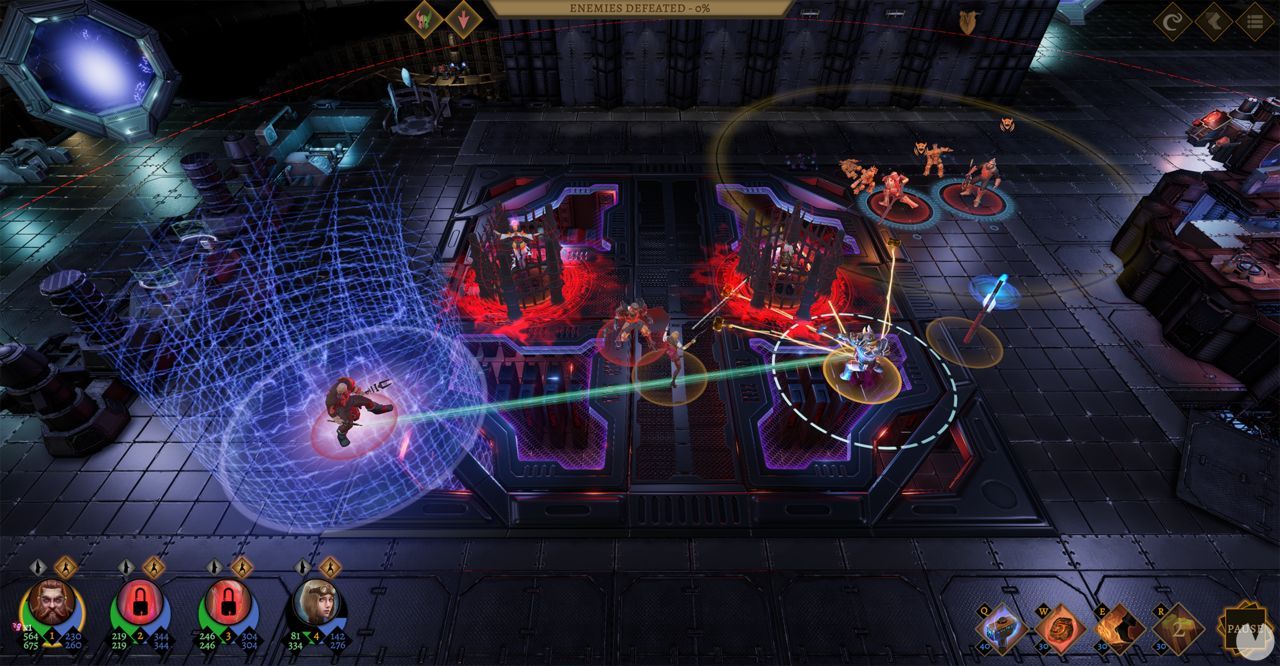 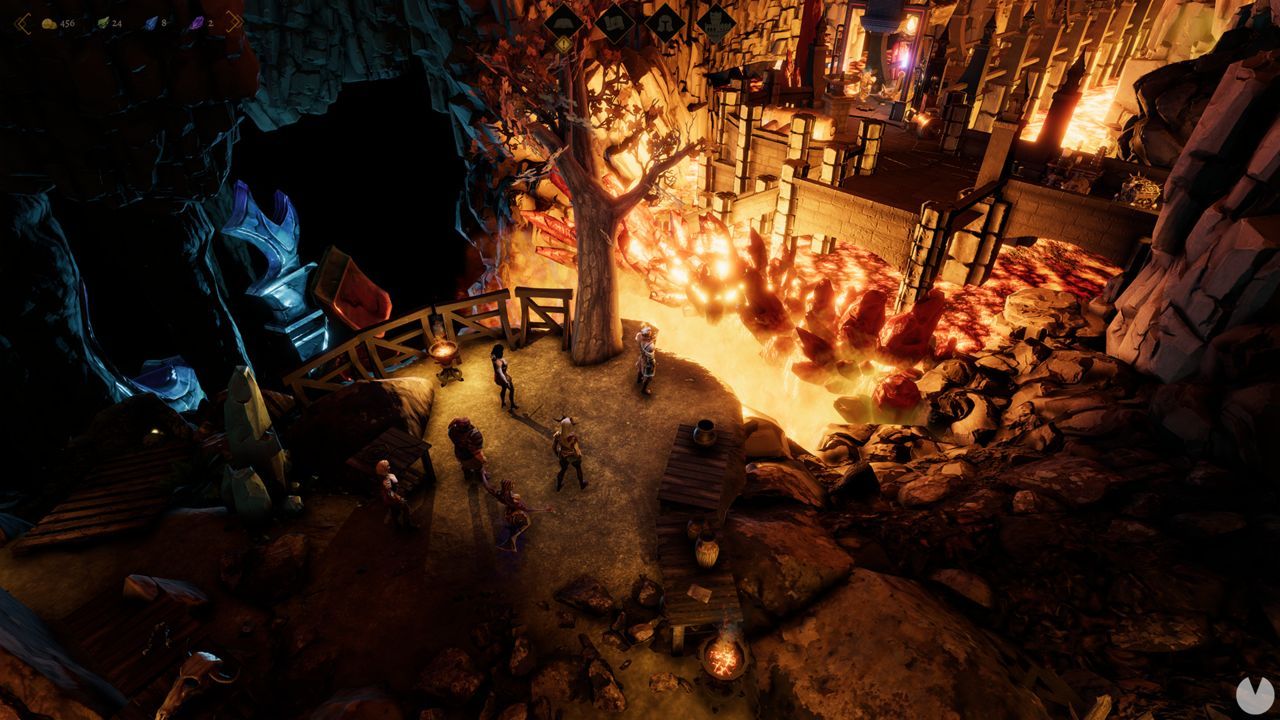 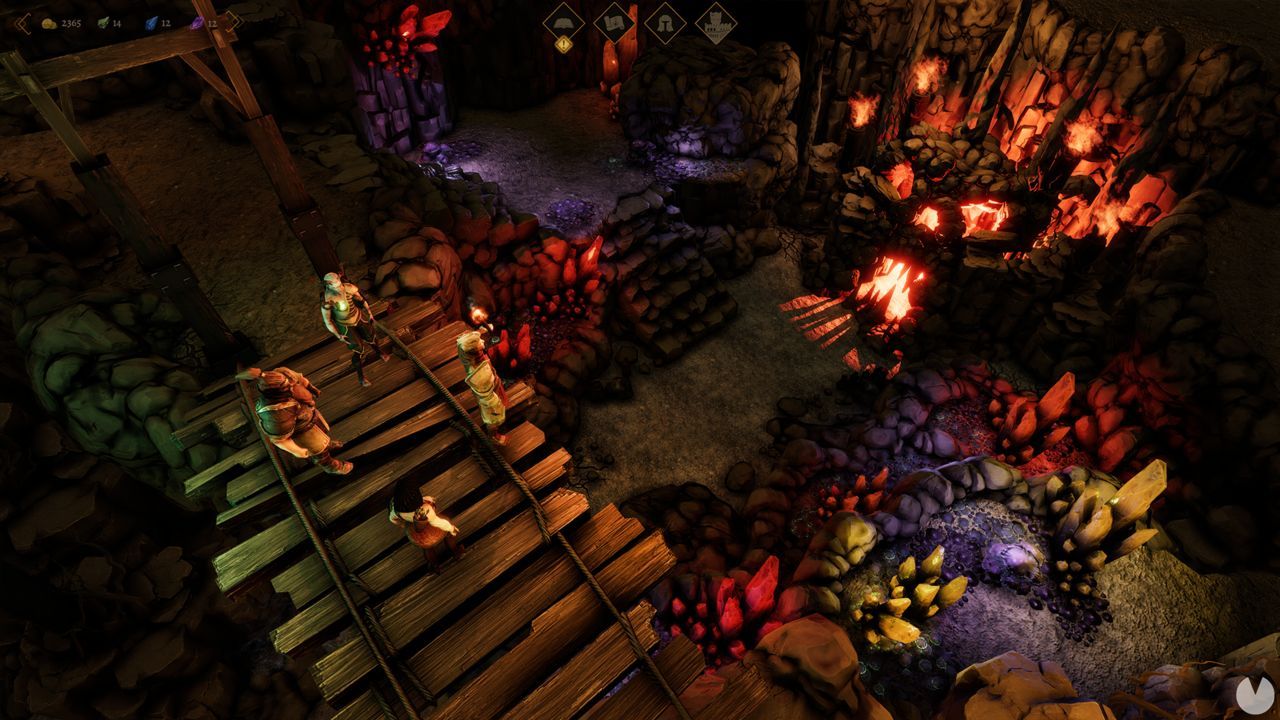 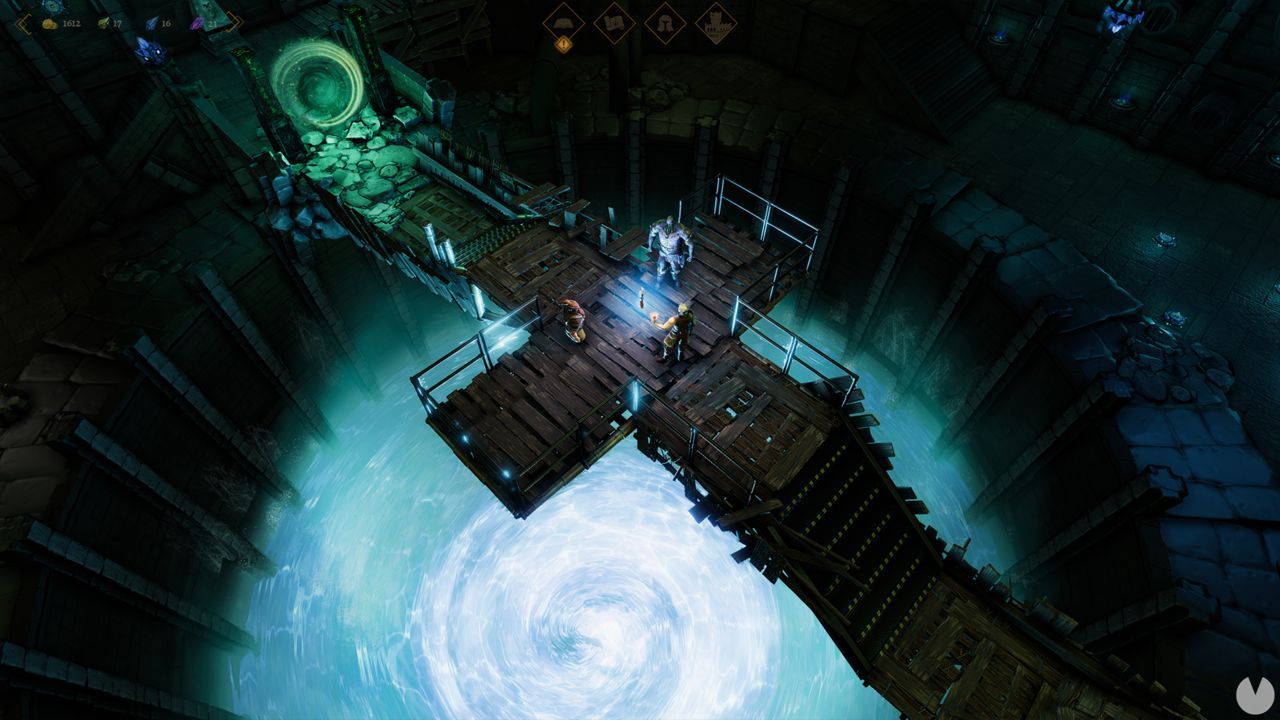 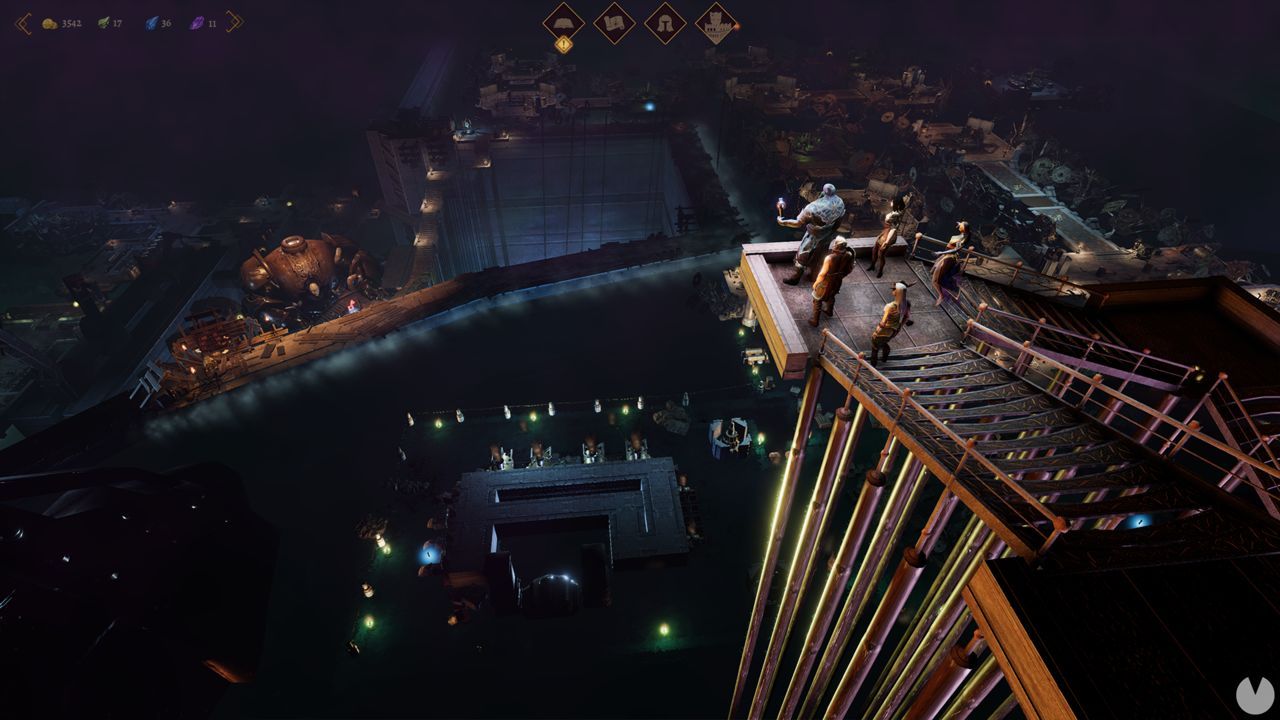 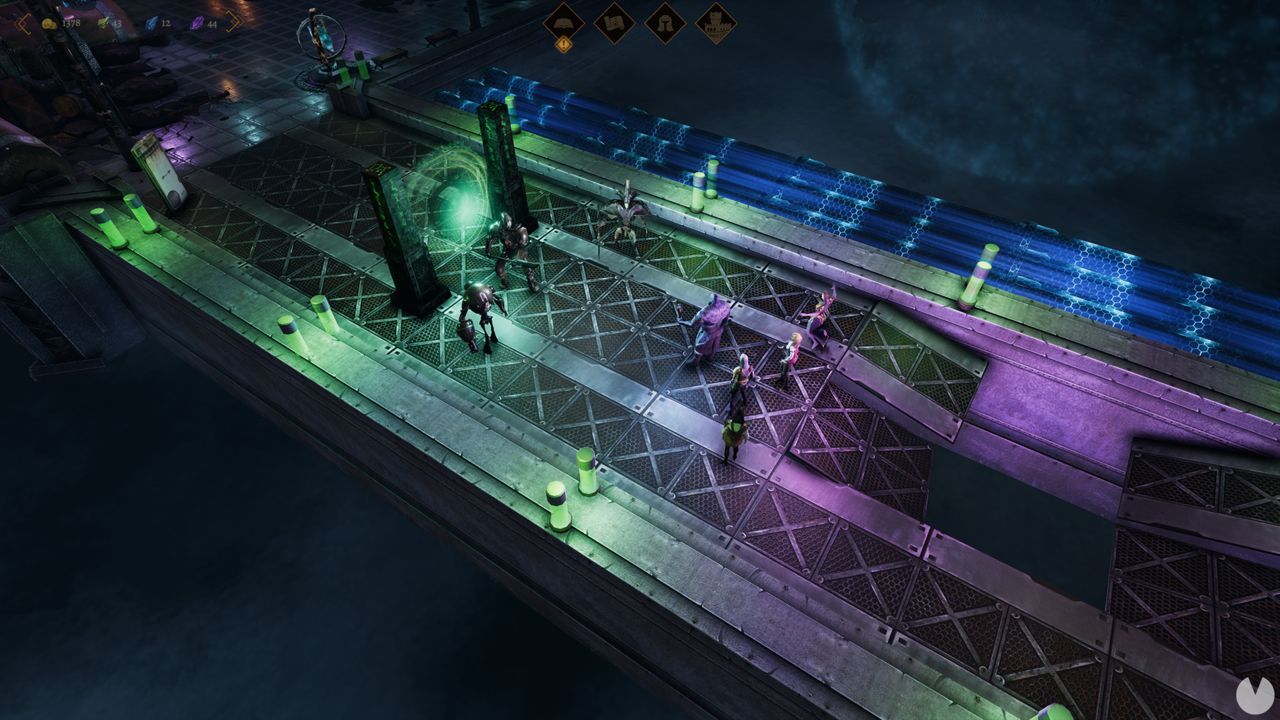 Tower of Time will arrive in 2020 to the handheld game consoles of Digerati
Source: english
August 3, 2019