TrackMania Turbo is upgraded on PS4 and PC for virtual reality

More than 40 circuits designed for her.

TrackMania Turbo is upgraded on PS4 and PC for virtual reality
More than 40 circuits designed for her.Ubisoft has announced the arrival of the free upgrade TrackMania Turbo to the...

Ubisoft has announced the arrival of the free upgrade TrackMania Turbo to the virtual reality of PlayStation VR, Oculus Rift and HTC Vive,, which makes the title of driving light-hearted compatible with the above-mentioned technology. To celebrate, have distributed new images and a trailer.

► Winsted’s wild man As far as the sensationalism takes us ...
► AR-K is now available on Steam Wildcat supported by Xesgalicia to promote t...
► Jelly Bean Android 4.2.1 official leaked for the Samsung Galaxy S3 With the MWC just around the corner ther... 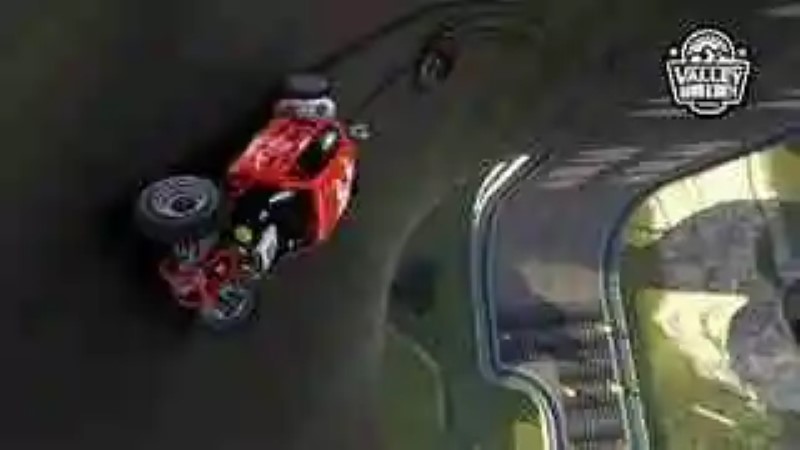 TrackMania and the RV

40 circuits designed for RV, the update offers compatibility with the main solutions in the market, featuring tours specially designed for this technology. 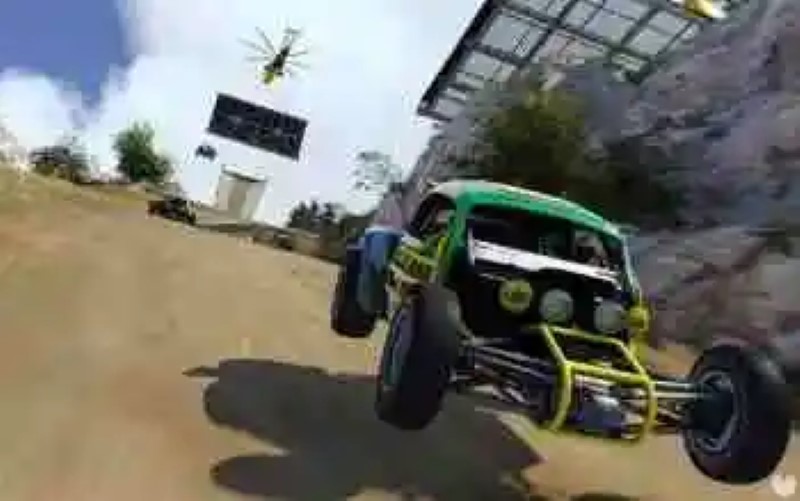 TrackMania Turbo allow users to design their own circuits and share them easily by Internet. In addition, it brings of series 200 different circuits set in four environments (Rollercoaster Lagoon, International Stadium, Canyon Grand Drift and Valley Down & Dirty), each with their own style of driving. In Vandal the analyze in his time, earning a score of 8.2. 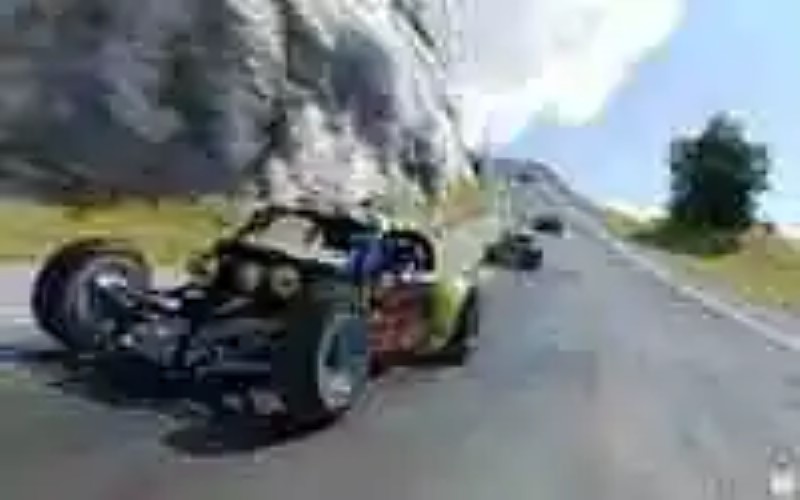 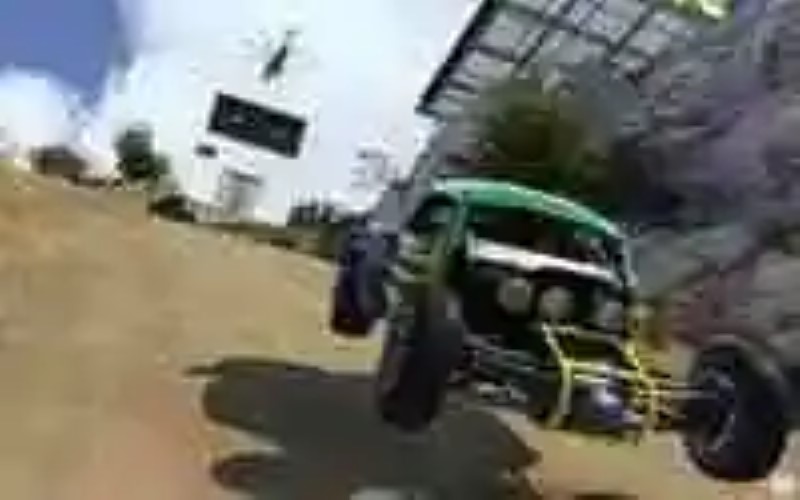 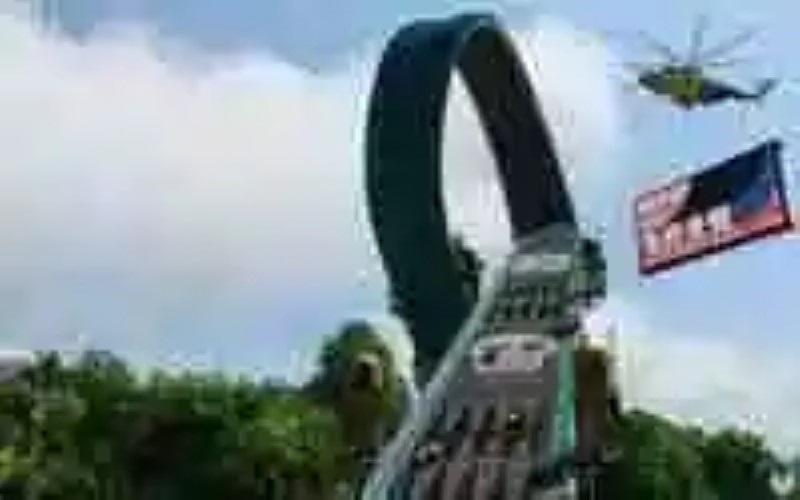 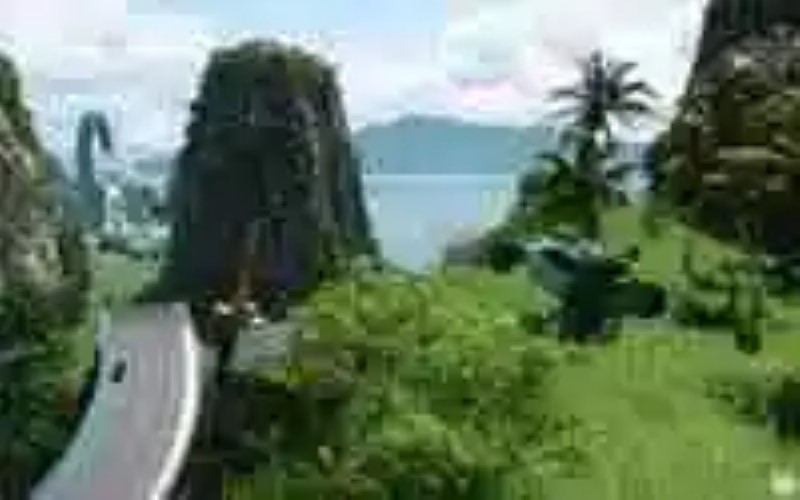 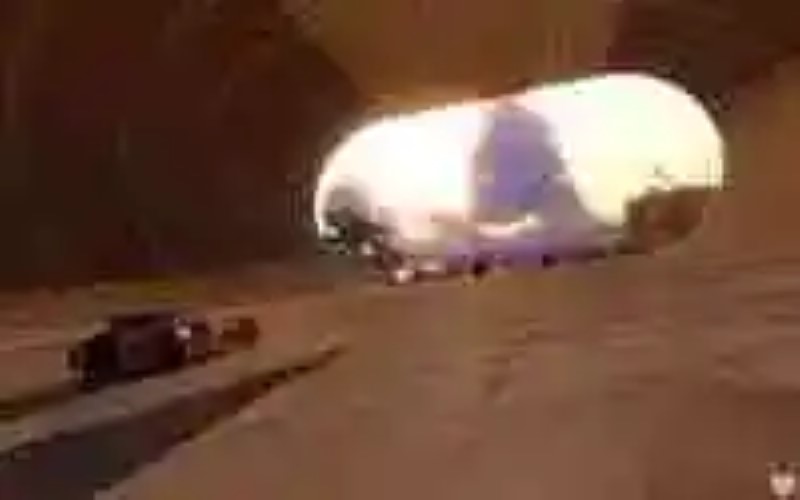 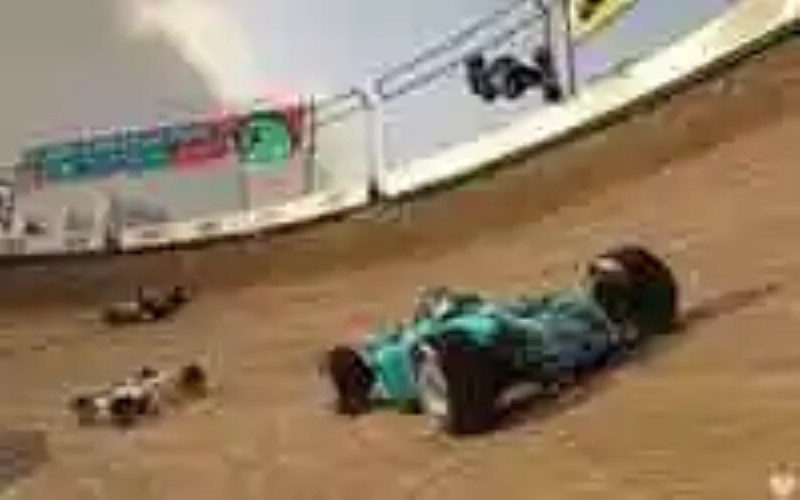 The game Kursk introduces us to the town of Vidyayevo
The title will rebuild the tragedy of the submarine K-141 Kursk.Kursk, the...
The trailer end of ‘Doctor Sleep’ promises strong emotions in the sequel to ‘The shining’ with Ewan McGregor
https://www.youtube.com/watch?v=ohBLtn5FI0E In a very smart move on their ...
K-9, the best email client for Android open source
Alternatives exist, and if treated above released under an open licen...
A group of fans wants to remake Sonic the Hedgehog 2006 in Unity
Is now available the demo.In 2006, Sega launched Sonic the Hedgehog for th...
Bibliography ►
Phoneia.com (November 8, 2016). TrackMania Turbo is upgraded on PS4 and PC for virtual reality. Recovered from https://phoneia.com/en/trackmania-turbo-is-upgraded-on-ps4-and-pc-for-virtual-reality/

This article was published by Phoneia, originally published in English and titled "TrackMania Turbo is upgraded on PS4 and PC for virtual reality", along with 18986 other articles. It is an honor for me to have you visit me and read my other writings.
◄ Nintendo Classic Mini has 256MB of RAM
Google might be looking for the way to solve the problem of the fragmentation of Android ►