Trailer end of season 2 of ‘Westworld’: the hosts want to settle accounts with guests 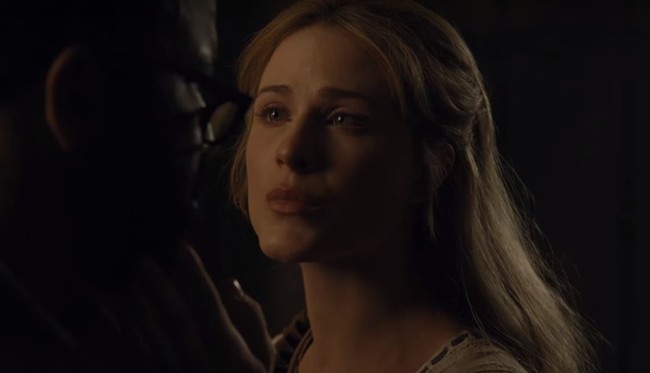 ‘Westworld’ was the big bet of HBO to go filling the great void that will leave ‘Game of Thrones’ before, the adaptation of the literary saga by George R. R. Martin came to an end. Their first batch of episodes enjoyed the expected success, but if you want to really reach the height of ‘Game of Thrones’ you are going to play continue to grow in a second season which has just launched its trailer end.

This advancement, much more extensive than we were able to see with the occasion of the Superbowl, makes it clear that the time has come that the hosts to adjust accounts with the guests. Until recently they were subject to the wishes of the latter and the end of the first season already marked the path to follow. What will become a simple revenge or, as it seems, everything will be much more complex than simply that?

As expected, the bulk of the cast of the first season repeated on the second, leaving mainly the question of whether Anthony Hopkins will appear again in some form. Among the new additions stand out the names of Hiroyuki Sanada, Peter Mullan, Gustaf Skarsgard, Fares Fares, Neil Jackson, Jonathan Tucker and Zahn McClarnon.

The April 22 is the date chosen by HBO to premiere the second season of ‘Westworld’, has been Long awaiting since the first came to an end on December 4, 2016, but Jonathan Nolan and Lisa Joy, creators of the series have preferred to take things calmly for the best possible. We will soon see if they are at the height of the crime or if these 10 new episodes end up being a disappointment. 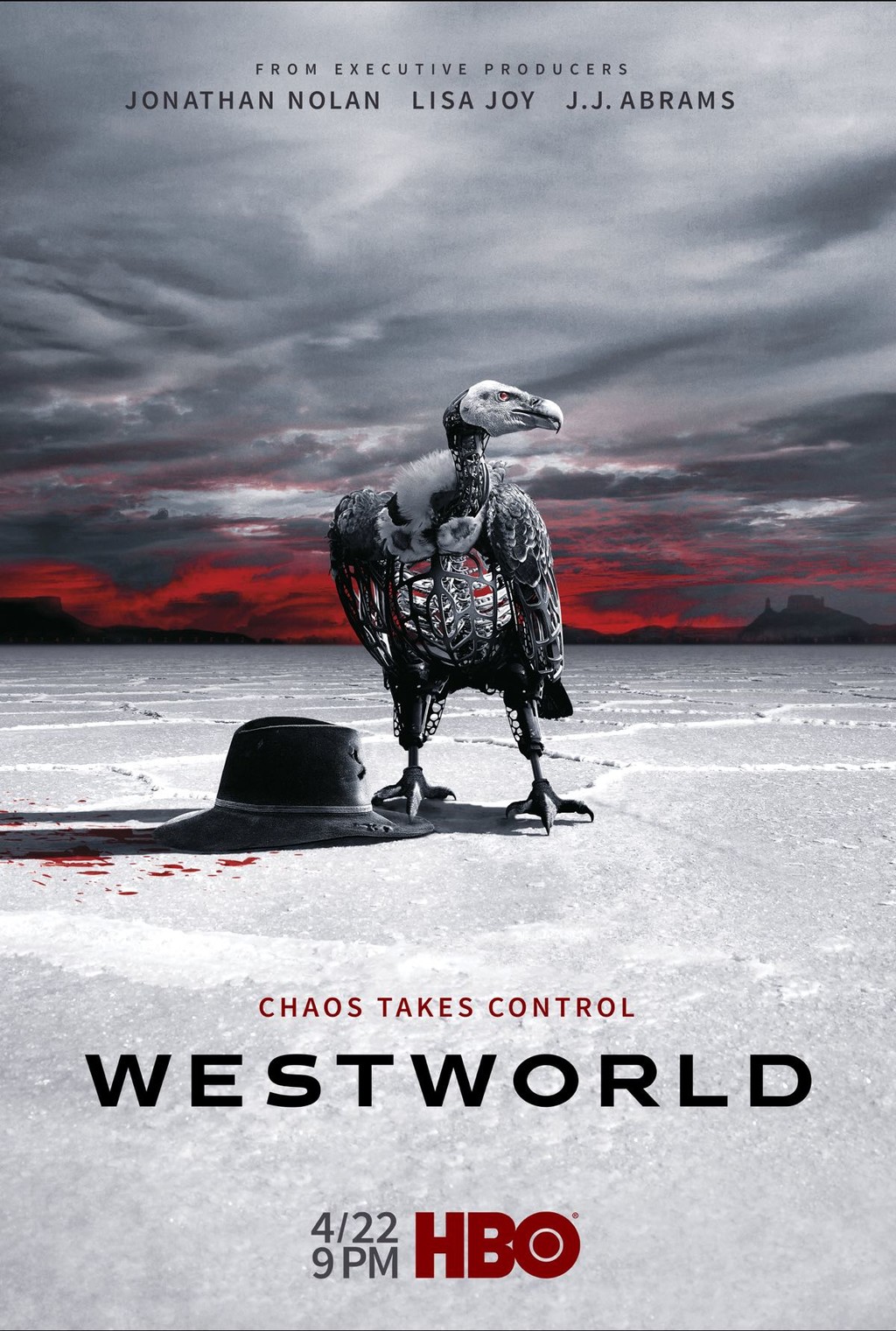 Everything we know about season 2 of 'Westworld'

–
The news Trailer end of season 2 of ‘Westworld’: the hosts want to settle accounts with the guests was originally published in Espinof by Mikel Zorrilla .