Trailer ‘First Reformed’: Ethan Hawke has a crisis of faith in this variant religious ‘Taxi Driver’ 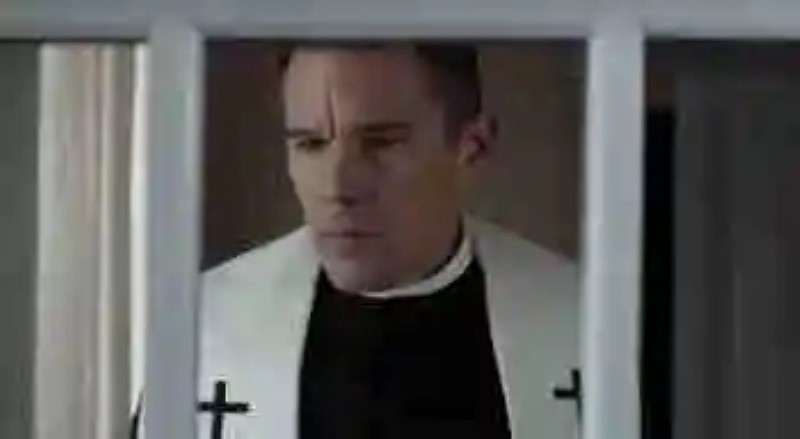 Trailer ‘First Reformed’: Ethan Hawke has a crisis of faith in this variant religious ‘Taxi Driver’
Paul Schrader is known by many film buffs for his collaborations with Martin Scorsese on tape as 'The last temptati...

Paul Schrader is known by many film buffs for his collaborations with Martin Scorsese on tape as ‘The last temptation of Christ’, ‘a wild Bull’ or ‘Taxi Driver’. Has also excelled as a director of titles such as ‘American Gigolo’ or ‘Affliction’, and we will soon see his new work behind the camera. It is titled ‘First Reformed’ and a little further down you can see your trailer.

‘First ‘ Reformed’ tells the story of a reverend solo of a church whose popularity among the faithful knew better times, and is now more a tourist place than anything else. Among his few parishioners is Mary, a young pregnant, whose husband is convinced that climate change is going to take over the world and by this, he rejects his own son. The reverend will become their counselor and will have to deal with that difficult situation…

Ethan Hawke gives life to a reverend that is passing through a crisis of faith in an interpretation that already has earned him multiple plaudits. Together with him we will also see Amanda Seyfried as the young pregnant woman, Philip Ettinger as her husband, Michael Gambon, Cedric the Entertainer and Victoria Hill.

A24, the company behind titles such as stimulating ‘The room’ (‘Room’), ‘Ex Machina’, ‘Moonlight’ or ‘Lady Bird’, is behind of ‘First Reformed’ and plans to release it in the united States the next may 18. At the moment it is unknown when we will be able to see it in Spain. 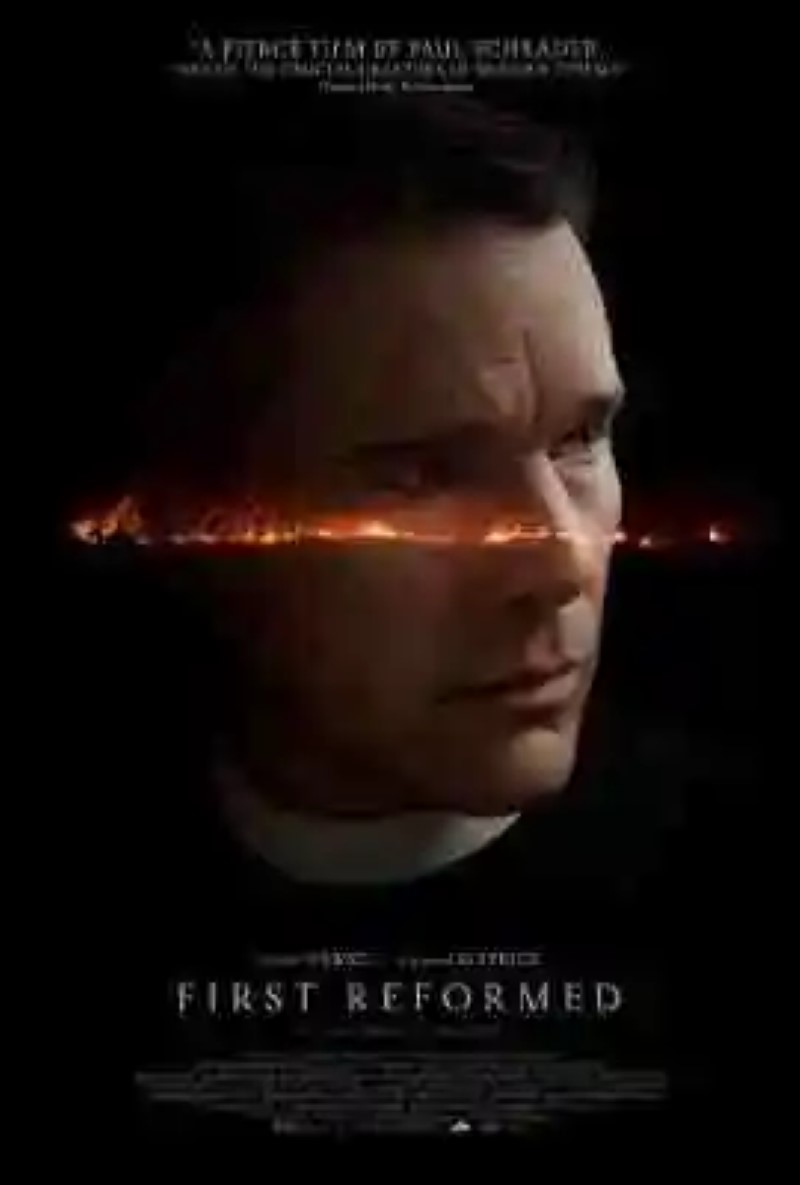 Ethan Hawke and Amanda Seyfried will star 'First Reformed', the next of Paul Schrader

–
The news Trailer of ‘First Reformed’: Ethan Hawke has a crisis of faith in this variant religious ‘Taxi Driver’ was originally published in Espinof by Mikel Zorrilla.

New suspicions of scientific fraud in Spain
A former researcher at the CNIC has been fired for alleged fraud sci...
The director of ‘Ex Machina’ and ‘Annihilation’ makes the leap to tv with a thriller technological
'Ex Machina' and 'Aniquilación' ('Annihilation') have been converted to A...
Samsung Galaxy S, Android 6.4 Tsunami rom 4.2.2 update March 14
Here you have a new update of one of the best cooked roms for our Sam...
Create an animation in tribute to The Legend of Zelda: Breath of the Wild
Adapts a battle against one of the guardians.A group of fans has created a...
Bibliography ►
Phoneia.com (March 29, 2018). Trailer ‘First Reformed’: Ethan Hawke has a crisis of faith in this variant religious ‘Taxi Driver’. Recovered from https://phoneia.com/en/trailer-first-reformed-ethan-hawke-has-a-crisis-of-faith-in-this-variant-religious-taxi-driver/

This article was published by Phoneia, originally published in English and titled "Trailer ‘First Reformed’: Ethan Hawke has a crisis of faith in this variant religious ‘Taxi Driver’", along with 18986 other articles. It is an honor for me to have you visit me and read my other writings.
◄ Robert Downey Jr. reveals the cast of ‘The Voyage of Doctor Dolittle’ and it is up to top of star
Apple introduces its new iPad 9.7” with stand for Apple Pencil ►