Trailer for ‘A life in a big way’: Matt Damon discovers the advantages of being a (very) small

Coinciding with the screening of the film at the Festival of Toronto, Paramount has presented a new trailer for ‘A life in a big way’ (‘Downsizing’), which already opened the contest of Venice at the end of August. It is the last film written and directed by Alexander Payne, now try your luck in the genre of science-fiction with Matt Damon as a great star.

The story played with the same resource as ‘The incredible man shrinking’ (‘The Incredible Shrinking Man’, 1957) or ‘Honey, I shrunk the kids’ (‘Honey, I Shrunk the Kids’, 1989). Payne what explica: “My co-writer Jim Taylor and his brother had often reflected on how they would improve our lives if we could diminish, how great would be our homes, how cheap would be the meals, and so on. Years later, I said to them: what if we put it in the context of a solution to overpopulation and climate change?“. 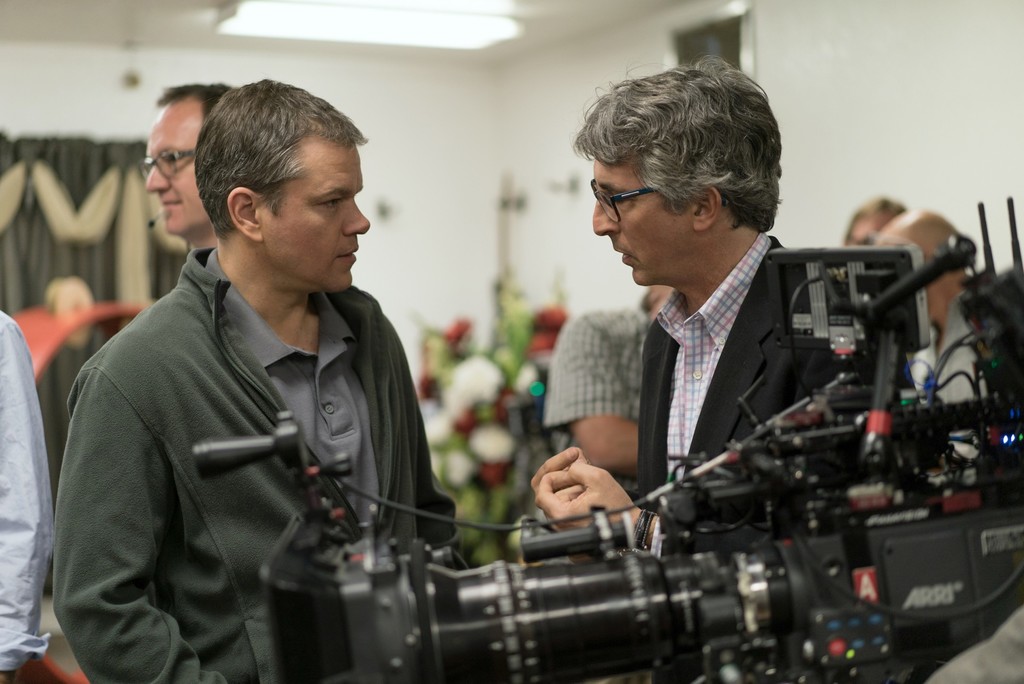 ‘A life in a big way’ opens the December 22, a week after that ‘Star Wars: The last jedi’ although more in the box office it seems that the studio is thinking of getting nominations at the Oscars. It should be recalled that the two previous works of Payne, ‘The descendants’ and ‘Nebraska’, have opted for the statuette for best film.

it Now has a 76/100 Metacritic although there is no agreement between the first critical published since the festivals: there are some who say that Payne has embroidery and who speaks of a stumbling block in his career. Because what we will see for ourselves this christmas…

in Addition to Damon, the interesting cast includes Kristen Wiig, Jason Sudeikis, Christoph Waltz, Hong Chau, Laura Dern and Neil Patrick Harris, among others. We had already seen a teaser is very brief that just presented the premise, this second advance is longer and reveals important aspects of the story. With that eye…

The film focuses on the adventures of Paul Safranek (Matt Damon), an average guy from Omaha, who along with his wife (Kristen Wiig), dreams of a better life. In a time when the world is facing a crisis of overpopulation, scientists discover a radical solution that will reduce the people to a height of five inches.

The population does not take long to discover that the money gives much more of himself in a world on a reduced scale, and with the promise of a lifestyle more luxurious than ever dreamed of, Paul and Audrey decide to run the risk of undergoing the controversial treatment, and embark on an adventure that will change their lives forever…

–
The news Trailer for ‘A life in a big way’: Matt Damon discovers the advantages of being a (very) small was originally published in Espinof by Juan Luis Caviaro .