Little by little they are going to appear the first advances of the films that aspire to occupy a privileged position in the upcoming awards season. Today is the turn of ‘Judy’because here we have the trailer for this biopic in the Renee Zellweger becomes Judy Garland and aims to win his second Oscar.

‘Judy’ focuses on the last stage of the life of Garland. In particular, we transport you back to 1968, with her in London preparing for a tour of five weeks of which have already been sold all the tickets. Among the many experiences that he had there stands out the beginning of her romance with Mickey Deans, who would become her fifth husband. 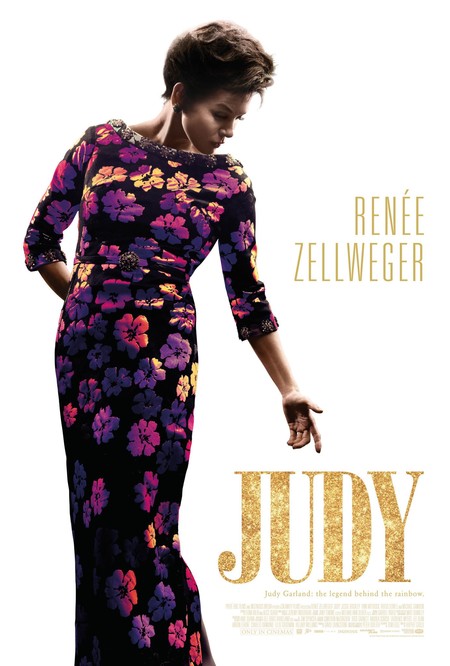 The film features a powerful enemy, because Liza Minnelli, the daughter of Garland, it has been declared against ‘Judy’, pointing out that any information that says otherwise is 100% false. It is seen that lately abound biopics with similar problems, as it happened exactly the same in the case of ‘Tolkien’.

Rufus Sewell, Michael Gambon, Finn Wittrock, Jessie Buckley and Bella Ramsey complete the cast of this film, directed by Rupert Goold, a prestigious theatre director who made his debut on the big screen in 2015, with ‘A true story’. ‘Judy’ will hit cinemas the next September 27.

Here is the trailer of 'Frozen 2': a first and exciting preview of the highly anticipated sequel to Disney

Trailer for 'Ambush end': Kevin Costner and Woody Harrelson go out to hunt down Bonnie and Clyde in the new movie Netflix

–
The news Trailer of ‘Judy’: Renée Zellweger is going for his second Oscar, becoming Judy Garland was originally published in Espinof by Mikel Zorrilla .