Trailer for ‘Truth or Dare’: the new horror movie from Blumhouse introduces us to a deadly game 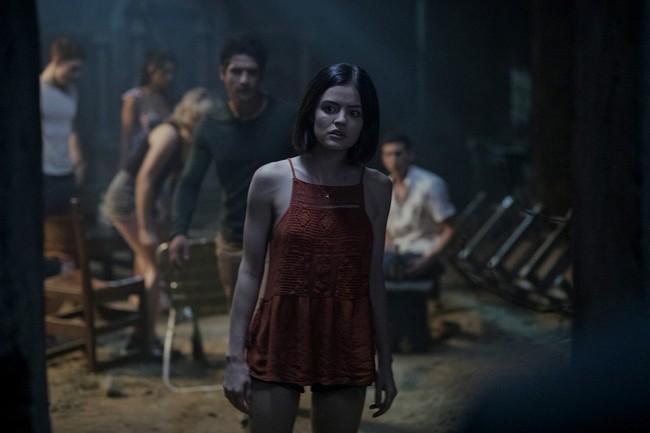 Blumhouse it has become the great landmark film of american horror of the last few years. In his credit there are titles such as ‘Let me out’ (‘Get Out’), ‘Happy day of your death’ (‘Happy Death Day’), ‘Paranormal Activity’, ‘Sinister’ or ‘The night of the beasts: The Purge’. Productions of low cost that can often end up destroying at the box office. Your new bet is ‘Truth or Dare’, which we can already see your trailer.

‘Truth or Dare’ we will tell the story of a young girl who is tricked during a vacation in Mexico to participate in a unique version of the game truth or dare. She soon discovers that what seems to be a nice occurrence hides a terrible secret behind that will prevent the game ends and will follow all participants until one by one they are losing the life.

As usual, Blumhouse has not signed any big star to lead the cast, but yes, it has made the hand of the two actors who will be well known to some lovers of the small screen: Lucy Hale, a ‘Small lies’ (‘Pretty Little Liars’), and Tyler Posey, the protagonist of the series adaptation of ‘Teen Wolf’.

For his part, Jeff Wadlow –‘Kick-Ass 2: With a couple’– is in charge of putting into images the script written by him together with Jillian Jacobs, Michael Reisz and Christopher Roach. The next may 4 we will be able to check the result, since its premiere in Spain will take place just a week after their landing in theaters in the united States. 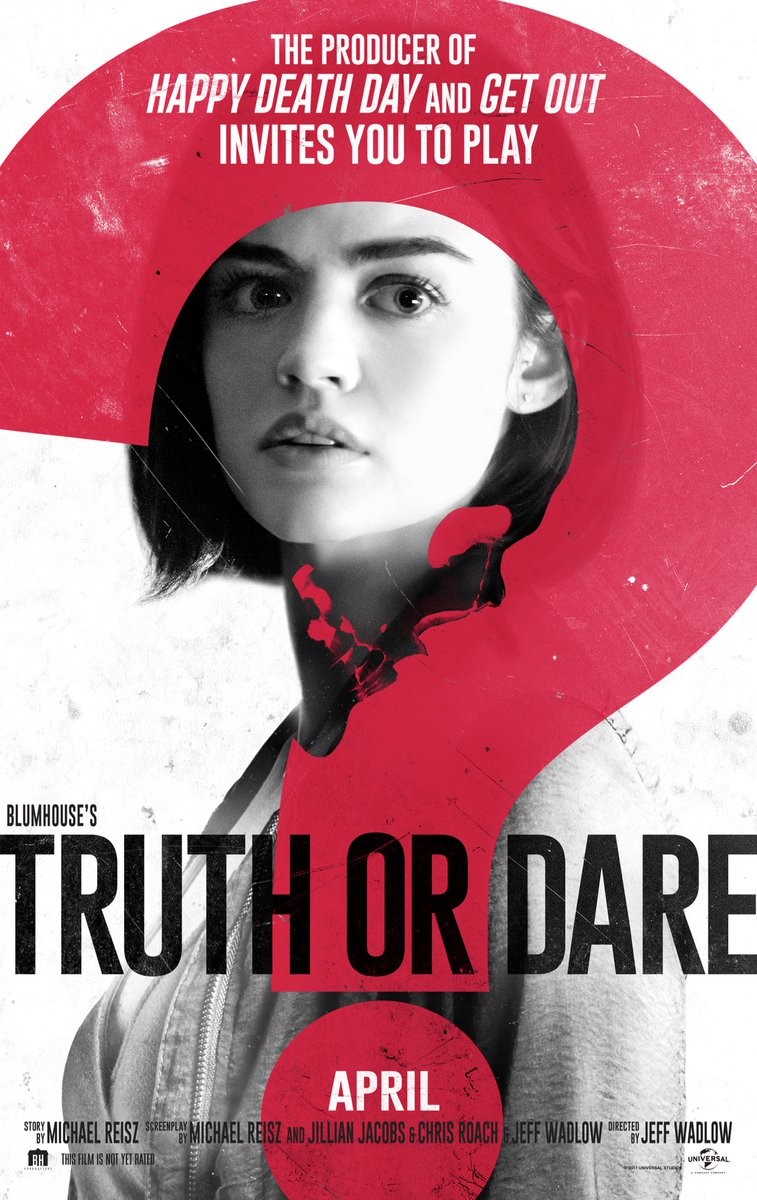 'Viral', trailer of a horror movie about a virus parasitic

robotics has not eliminated the traditional game: only what has been taken to the next level

–
The news Trailer of ‘Truth or Dare’: the new horror movie from Blumhouse presents us, a deadly game was originally published in Espinof by Mikel Zorrilla .

Trailer for ‘Truth or Dare’: the new horror movie from Blumhouse introduces us to a deadly game
Source: english
January 5, 2018