Trailer of ‘Carmen Sandiego’: the new animated series from Netflix delves into the origins of the great thief 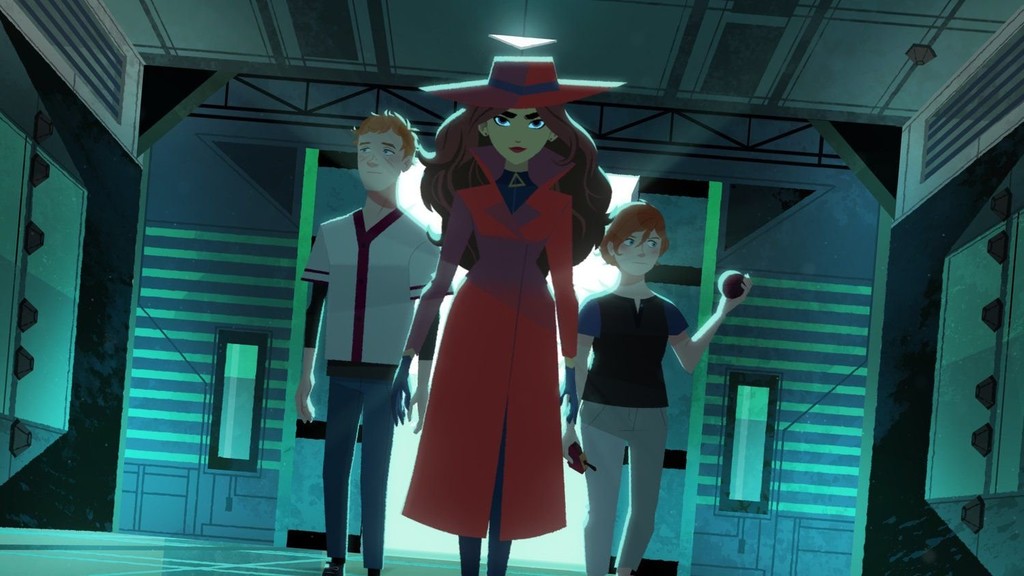 Netflix does not give truce. With 130 million subscribers in all over the world, hungry for original content, the streaming platform continues to expand its catalogue with proposals for all audiences. Today has launched the trailer ‘Carmen Sandiego’, a animated series that aims to become one of their biggest titles for children and young audiences.

And as usual with Netflix, the advancement has been presented very close to the date of the premiere: January 18. A curious detail of this production is that, in the original English version, the protagonist has the voice of Gina Rodriguez (‘Jane the Virgin’, ‘Annihilation’), that will also give life to the thief of the red coat in a live action film that, also, will be available exclusively for the customers of Netflix.

Another name that stands out in the cast of the animated series is the Finn Wolfhard, Mike Wheeler on the popular ‘Stranger Things’. ‘Carmen Sandiego’ kicks off with a season of 20 chapter (22 minutes each) written by Mark Smith, writer of ‘Night games’. In addition to recounting his adventures as a criminal, the series will inquire into the past of Carmen to know the reasons why you became a teacher of the theft. 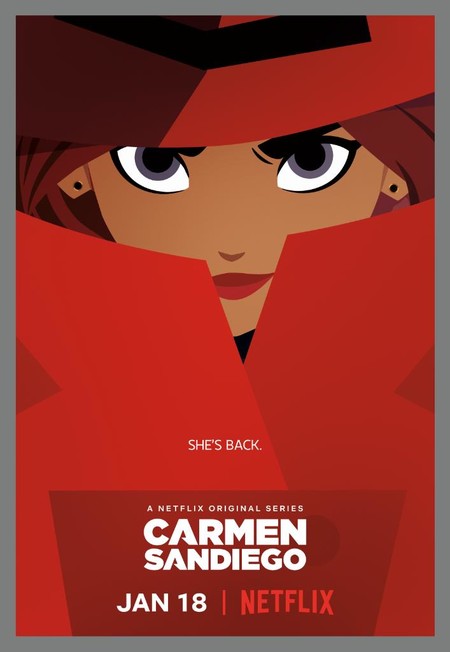 'Carmen Sandiego': the reboot of Netflix already has the first images and release date

we Already have trailer of 'Saint Seiya: knights of The zodiac', the remake CGI Netflix, and it is not what we wanted to see

–
The news Trailer of ‘Carmen Sandiego’: the new animated series from Netflix delves into the origins of the great thief was originally published in Espinof by Juan Luis Caviaro .

Trailer of ‘Carmen Sandiego’: the new animated series from Netflix delves into the origins of the great thief
Source: english
January 5, 2019