Trailer of ‘Christopher Robin’: Disney tells us his version of the origin of Winnie the Pooh 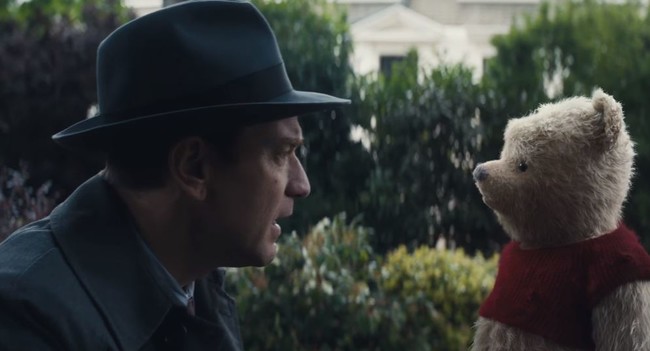 In Hollywood, it is not unusual that we bring forward at almost the same time two projects on the same story. The latest example of this is the origin of the legendary Winnie the Pooh. A few months ago came to the movie theaters ‘Goodbye Christopher Robin’ and now is Disney which is going to offer us his vision of the story in ‘Christopher Robin’, which has just appeared online your trailer.

‘Christopher Robin’ tells the story of the son of A. A. Milne, whose overflowing imagination served as the basis for the creation of Winnie the Pooh. As an adult it has forgotten that dazzling universe, but your old friends will soon return to remind you of the old times. A different approach to ‘Goodbye Christopher Robin’, where the relationship between parent and child functioned as an axis for the narrative.

Ewan McGregor leads a cast in which we also find to Hayley Atwell: –‘Agent Carter’– as his wife, the Bronte Carmichael as his daughter, and Mark Gatiss –‘Sherlock’– as its chief. In addition, Jim Cummings, Chris O’dowd, Brad Garrett, Toby Jones, Nick Mohammed, Peter Capaldi and Sophie Okonedo lend your voice to several of the legendary characters created by Milne.

For its part, the staging of ‘Christopher Robin’ is run by Marc Forster, a filmmaker with a career as varied, in which there is space for the titles as ‘Monster”s Ball’, ‘Quantum of Solace’ or ‘World War Z’ (‘World War Z’), although it is probably ‘Discovering Never Ever’ (‘Finding Neverland’) is the one which is closest to the title which now occupies us. The next August 3 we can check this. 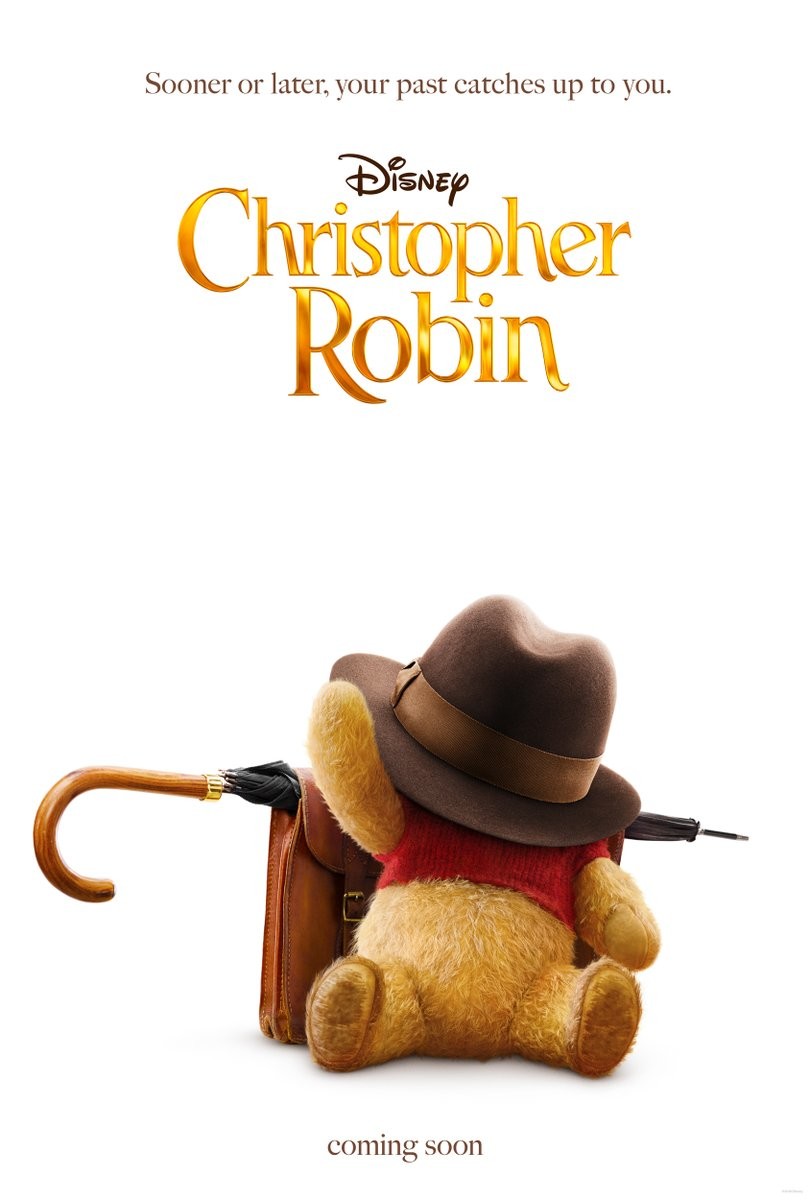 "Is the tip of an iceberg". Emma Thompson says that there are many more like Harvey Weinstein in Hollywood

What is Nintendo Labo? The best way to approach the children, from home, the world of robotics

–
The news Trailer of ‘Christopher Robin’: Disney tells us his version of the origin of Winnie the Pooh was originally published in Espinof by Mikel Zorrilla .

Trailer of ‘Christopher Robin’: Disney tells us his version of the origin of Winnie the Pooh
Source: english
March 7, 2018