Trailer of ‘Losing it’: the sequel of ‘Losing the north’ promises to be more absurd than the original 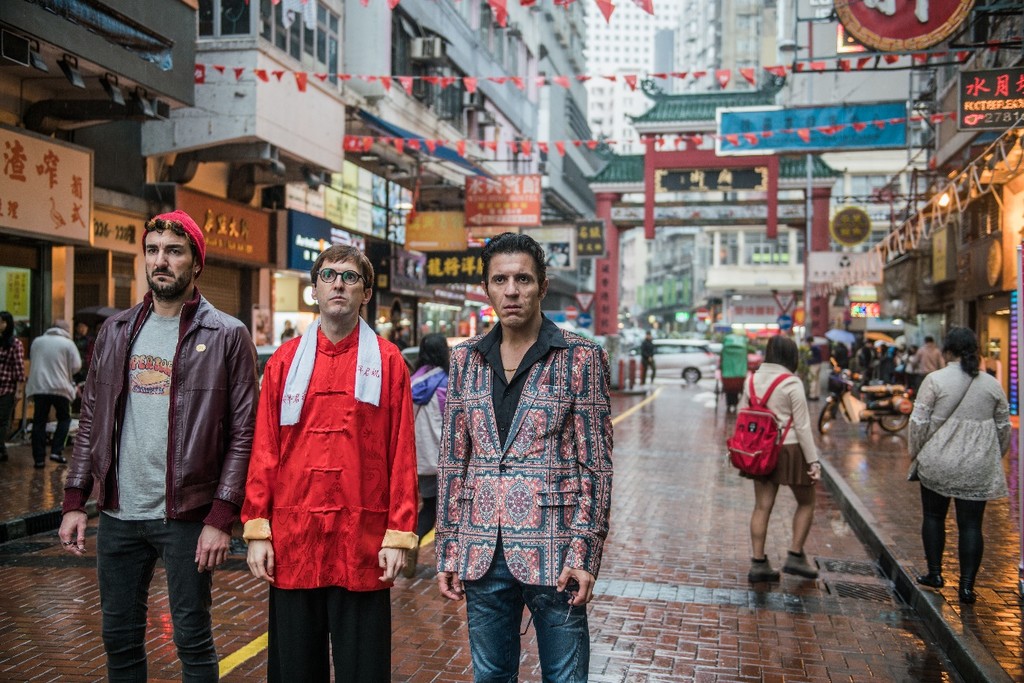 ‘Losing the north’ enjoyed a good reception from the public when it came to the cinemas for more than three years. That led to Antenna 3 to adapt it to the small screen with a series that went somewhat unnoticed. Now counter-attack with ‘Losing This’, a sequel that takes many of the characters from the first delivery to Hong Kong and of which we can already see your trailer.

‘Losing This’ we met again with Braulio (Julian Lopez), Rafa (Miki Esparbé) and Hakan (Younes Bachir), who decide to travel to Hong Kong in search of new opportunities. Also returning to Marisol, Benign and Prosperous, the characters played by Malena Alterio, Carmen Machi, and Javier Cámara. I am not very clear that this sequel is a good idea, because it reminds me a bit of the case of regrettably continued ‘Brain-drain’…

For its part, the Nacho G. Velilla director and writer of the first delivery only repeated in the second facet, and accompanied by Antonio Sánchez, Oriol Capel, David S. Olivas and Daniel Wallet. The staging is run by Paco Knight, cortometrajista and director of episodes of series such as ‘Cites’ or ‘Benvinguts to the family’, which debuts in the feature film ‘Losing this’.

in Addition, join the cast of Leo Harlem, Chacha Huang, Silvia Alonso -in a different character that she played in the series adaptation of the first installment-, Edu Soto, Mark Zhang and Fele Martínez. The February 15 can see it, although I at least I don’t have not too many want to do it, what about you?

Trailer for 'Overlord': monsters, nazis and AC/DC in the alleged new movie of the universe Cloverfield

'distance': great performances and characters that are abhorrent in a "portrait generational" full of topical

–
The news Trailer of ‘Losing it’: the sequel of ‘Losing the north’ promises to be more absurd than the original was originally published in Espinof by Mikel Zorrilla .