Trailer of ‘Miamor lost’: the new comedy of Dani Rovira with the director of ‘Eight surnames basques’ 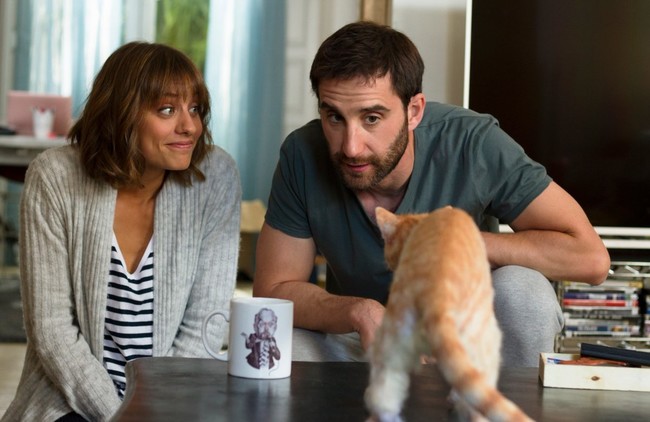 The phenomenon that it became ‘Eight surnames basques’ it is hardly repeatable. Led the box office Spanish for many weeks, amassing more than 55 million euros during their passage through the cinemas of spain. Its sequel it also worked quite well, and now Dani Rovira returns to collaborate Emilio Martínez-Lázaro, director of both, in ‘Miamor lost’, a new romantic comedy of which we can already see your trailer.

Rovira gives life to Mario, a young man who falls head over heals for Olivia (Michelle Jenner). Everything seems to go on wheels, but one day they end up breaking. During the fight prior escapes Miamor, the stray cat that had adopted, with the love that united them. She will be both dead and he insists on keeping them with hidden life. At a certain point she will feel deceived by him and decides to declare war.

As you have already been able to verify, which is not repeated is Clear Lake, but another absence that will surely also allow to notice a lot is that of the screenwriters Borja Cobeaga and Diego San José, as on this occasion, the libretto is signed by Miguel Esteban, one of the creators of the television ‘The end of comedy’, and Clara Martínez-Lázaro -the daughter of the director, yes. – the Antonio Resines, Antonio Dechent, Javivi and Pablo Carbonell complete the cast.

The trailer doesn’t paint too well, but the Spanish cinema tends to have a problem making interesting progress even movies that end up deserving much worth it. The next August 10 we will discover if this is another one of those cases, or if you simply couldn’t get anything better ‘Miamor lost.’

'Ozzy', trailer of the animated movie with Dani Rovira and Michelle Jenner

–
The news Trailer of ‘Miamor lost’: the new comedy of Dani Rovira with the director of ‘Eight surnames basques’ was originally published in Espinof by Mikel Zorrilla .