Trailer of ‘Operation ‘ Shrimp’, the new comedy flamingo-trap of the director of The ‘leave when you want’ 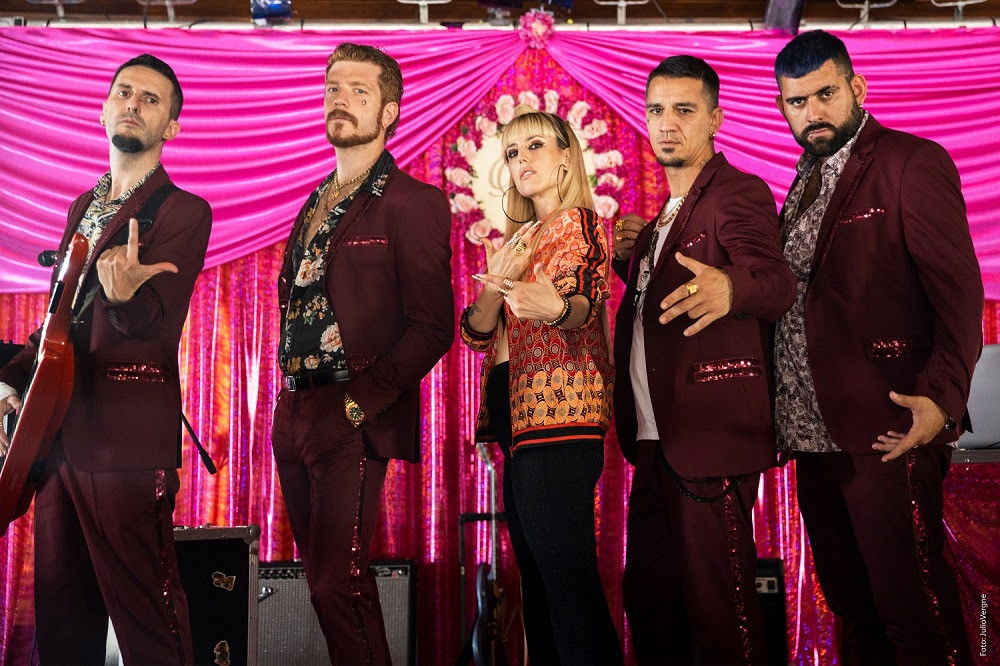 Carlos Therón (‘leave It when you want to‘) returns to its old ways with a new comedy to the rhythm of flamenco-trap with songs and original lyrics composed by Riki Rivera, winner of the Goya for Best Original Song in 2015 for the ‘The Child‘. ‘Operation Shrimp is starring Julián López, Natalia de Molina, Carlos Delivered ‘Nene’ and Miren Ibarguren and promises to be one of the comedies of the season.

A complete unknown in the criminal world, look’m battered and skills as a performer, classic, Sebas, a rookie cop, turns out to be the candidate idel for a dangerous mission: to infiltrate as a keyboard player in The Union, a band of flamenco-trap that is going to play in the wedding of the daughter of a drug dealer local.

That premise, which places it in our ‘they call Him Bodhi‘ cani, promises a torrent of laughter where you also will add their grain of sand, Paco Tous, Antonio Dechent, Alberto López, Julián Villagrán or Canco Rodríguez, already present in the first film of the director, ‘Brain drain 2’.

Therón, already a veteran of the national gender that has shown a great eye for the successes comedians of our cinema during the last few years, is a guarantee of quality and laughter insured. ‘Operation ‘ Shrimp’ will reach the cinemas of all Spain, the 13th of march.

–
The news Trailer of ‘Operation ‘ Shrimp’, the new comedy flamingo-trap of the director of The ‘leave when you want’ was originally published in Espinof by Kiko Vega .