Trailer of ‘Stories deplorable’: Javier Fesser comes back to the silly humor after the great success of ‘Champions’ 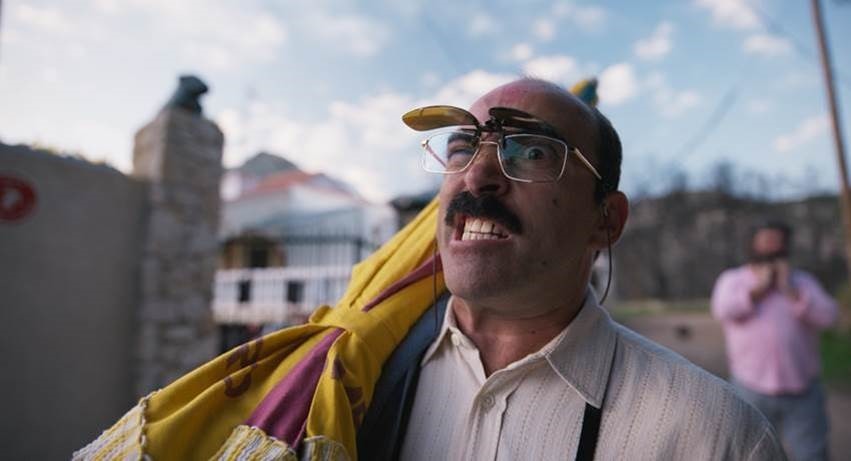 The easiest to Javier Fesser following the enormous success of ‘Campeones’ would have been to make a sequel or a movie in the same line. However, the madrid director has preferred to return to the absurd comedy, that so many joys gave him during his early days with ‘Stories deplorable’, which now presents its trailer.

‘Stories unfortunate’ revolves around four characters whose stories are interconnected: Ramon, a young man hammered on the point of inheriting the empire, raised by his strict and secretive father; Bermejo, a vacationer methodical unhealthy of order and the enemy of improvisation; Ayoub, an african without papers who pursues his dream accompanied by a woman unbearable that it seems to have lost all and Alipio, a small businessman plunged into the pit of gambling addiction and despair.

The own Fesser signing the script next to Claro García, with whom he already collaborated in the great ‘Mortadelo and Philemon against Jimmy the Randy’, while its cast is led by the little known Chani Martín, Laura Gomez-The Cave, Janick, Alberto Castrillo-Ferrer and Fernando San Segundo.

‘Stories unfortunate’ hit theaters spaniards on the next April 30. Sure that before its release we will see at least one other trailer that we better clarify what we can expect from it.

–
The news Trailer of ‘Stories deplorable’: Javier Fesser comes back to the silly humor after the great success of ‘Champions’ was originally published in Espinof by Mikel Zorrilla .

Trailer of ‘Stories deplorable’: Javier Fesser comes back to the silly humor after the great success of ‘Champions’
Source: english
January 23, 2020