Treyarch makes changes to the boxes of loot Call of Duty: Black Ops 4

Were criticised for their inclusion.

Treyarch has made changes in the system of boxes of loot in Call of Duty: Black Ops IIII after its introduction with Operation Big blow, something that not like anything to the community, especially because it had been announced that Specialists will only be desbloquearían with the work and the efforts of the player in the missions and games of the title.

Many players had regretted this decision, because the game launched at a full price, has season pass and now boxes of loot. Treyarch has made changes these days so that the Cases, boxes of loot in the game, you can get as part of the progress of Contraband simply by playing, even surpassing the 100-level, and doubles the percentage chance of obtaining.

For players who have already reached level 100, Treyarch will reward retroactively with all the loot they would have earned under the new rules. The study published a message in Reddit detailing the changes.

Call of Duty: Black Ops 4 is available on PC, PS4 and Xbox One. From Vandal we take analysis that you can read in the following link. Operation Big blow marks the return of Outrider as a specialist and comes with two new destinations of Blackout and much more. The holders of the season pass of Black Ops can access two new maps MJ and the gorilla cosmic, the exclusive character of Blackout. 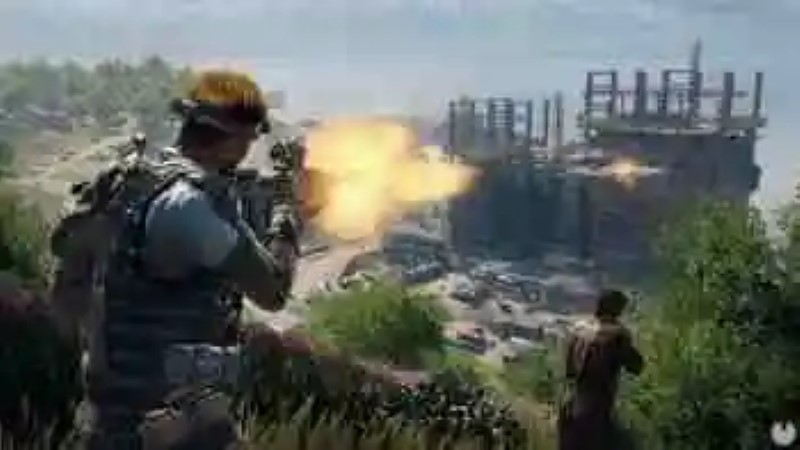 The next Xiaomi Mi A3 would lead a reader of fingerprints on the screen, according to leaks
After launching the My 9 and present the new Redmi 7 and Black Shark ...
Warhammer Quest, the video game inspired by the classic tabletop comes to Android, and offer
Fans the games have today a new title based on the Warhammer universe ...
No, the minijack is not going to go back: Google renews the headset adapter of the Pixel
When Google took out the first Pixel, one of the features highlighted...
A market survey estimates that 70 million users for virtual reality in late 2017
With profits of more than 8,000 million. Firm Superdata , specialist ana...
Bibliography ►
Phoneia.com (February 25, 2019). Treyarch makes changes to the boxes of loot Call of Duty: Black Ops 4. Recovered from https://phoneia.com/en/treyarch-makes-changes-to-the-boxes-of-loot-call-of-duty-black-ops-4/

This article was published by Phoneia, originally published in English and titled "Treyarch makes changes to the boxes of loot Call of Duty: Black Ops 4", along with 18989 other articles. It is an honor for me to have you visit me and read my other writings.
◄ Nubian Alpha: the new smartwatch folding with futuristic design, gold version and with the option of apud esim
‘Gremlins’ will become an animated series on the new streaming service that prepares Warner ►