‘True Detective’ 3 loses one of its directors: Jeremy Saulnier abandoned the series and it seems that is not good 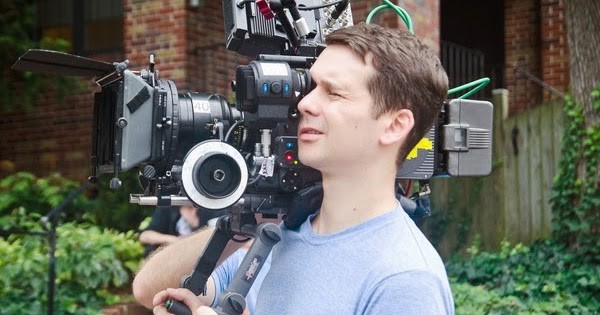 After the disappointing second season ‘True Detective’, my desire to see a new continuation of the anthology detective Nic Pizzolato fell sharply. However, landing in the production of Jeremy Saulnier, director of the fantastic ‘Blue Ruin’ and ‘the Green Room’, not only enlightened me with a ray of hope, but made my expectations from the show HBO they shot unexpectedly.

As is often said, it seems that the news was too good to be true, as today we have known that Saulnier has left his position as director and executive producer on the series, as has been transcended, for “calendar problems”. An official reason that, a priori, should not give rise to second interpretations, but which invites us to think in the existence of a B-side of the story, judging by this bare-bones tweet, released today by the filmmaker.

Several sources have asserted that filming in Arkansas has been especially hard, and that Nic Pizzolatto and Jeremy Saulnier have had their most and their least on set, showing creative differences. This, in addition to be totally believable —remember that Pizzolatto and Fukunaga did not end too well after the debut of the series— would an explanation more solid to the motives of the restructuring of the team.

The release of Saulnier, who has completed the first two episodes of the season before his departure —he should have directed one more— will be veteran Daniel Sackheim —‘House’, ‘The Americans’—, who will complete the six episodes remaining next to Nic Pizzolatto, which will debut in the direction along the length of the new stage of ‘True Detective’.

in the absence of more information, we leave you with the official statement from HBO on topic:

In Espinof: The season 3 of ‘True Detective’ is on the march, set in the Ozark and with the director of ‘the Green Room’

The 'Watchmen' HBO already has a director for its pilot, and meets the team 'The Leftovers'

All we know of the season 3 of 'True Detective'

–
The news ‘True Detective’ 3 loses one of its directors: Jeremy Saulnier abandoned the series and it seems that not good was originally published in Espinof by Victor Lopez G. .

phoneia.com (March 31, 2018). ‘True Detective’ 3 loses one of its directors: Jeremy Saulnier abandoned the series and it seems that is not good. Bogotá: E-Cultura Group. Recovered from https://phoneia.com/en/true-detective-3-loses-one-of-its-directors-jeremy-saulnier-abandoned-the-series-and-it-seems-that-is-not-good/