TTDV opens the bookings for The Outer Worlds

What’s new Obsidian arrives on the 25th of October to PS4, Xbox One and PC.

Your Games Store has announced that it opened the period of reservation for The Outer Worlds, the role-playing game in first person for PS4, Xbox One and PC that arrives in stores on October 25. In Switch there are also confirmed for a release, but it will come later.

This game setting futuristic has llamaod a lot of attention for its commitment to combine role-playing and open world, retándonso to explore the space and meet all sorts of characters. We will discover and in the middle of a conspiracy that takes place in the colony galatic of Halcyon, which threatens to destroy it.

The past month of August we had the opportunity to play for several hours to The Outer Worlds in a press trip, in which we were able to see this mixture of freedom, role, western, and humor that we proposed to the title of this veteran studio Obsidian.

TTDV offers the book the game on PS4 or Xbox One for 50,90€, with free shipping in the two cases. 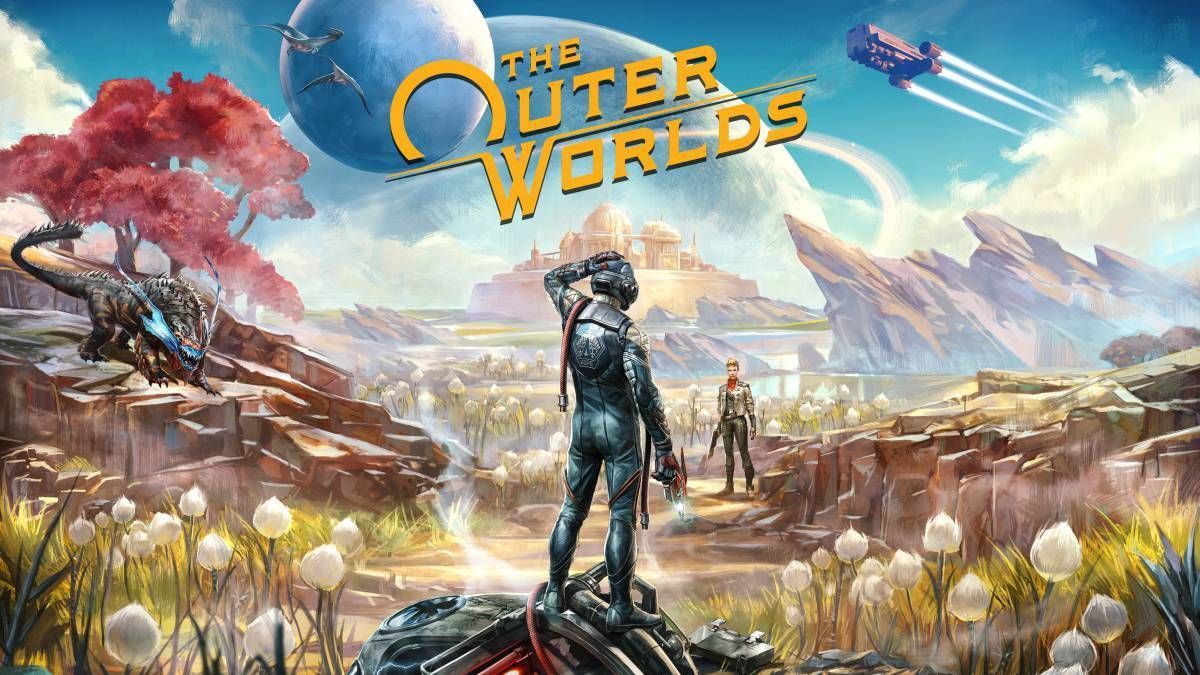