Turns your Android phone into an iPhone with this launcher 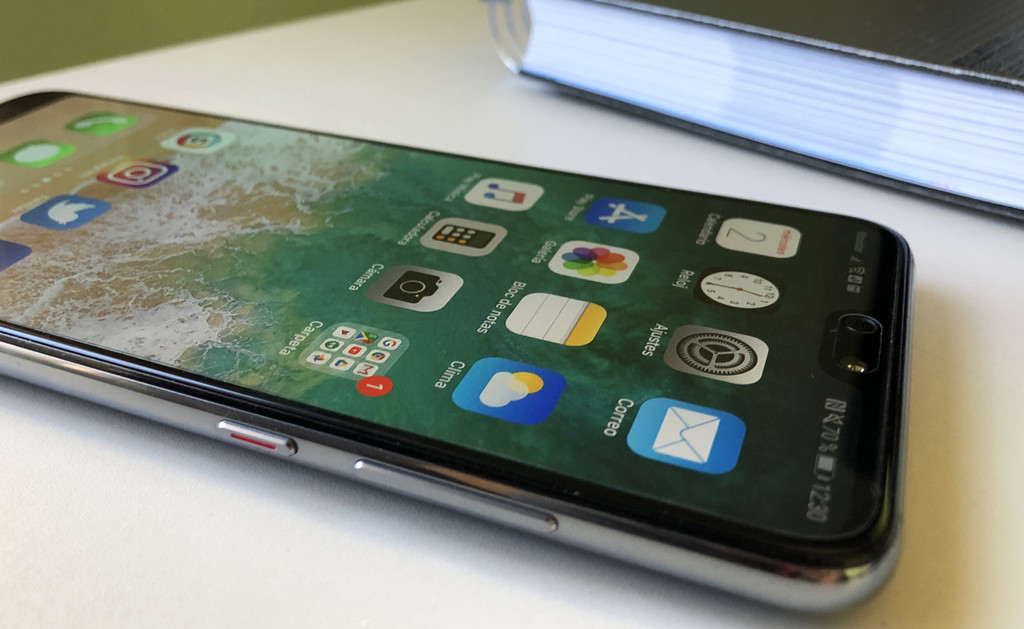 One of the advantages of Android is that it offers extensive customization options. Even in the hypothetical (and rare) case that you would like your mobile phone looks like an iPhone, in Google Play you can find a multitude of proposals that will help you to do this.

One of them is Launcher iOS 12, a free application and in Spanish, which accumulates more than a million downloads and has an average rating of 4.8 out of 5. And is that with this app, your Android phone will look like a real iPhone.

From the bottom of the screen when control center 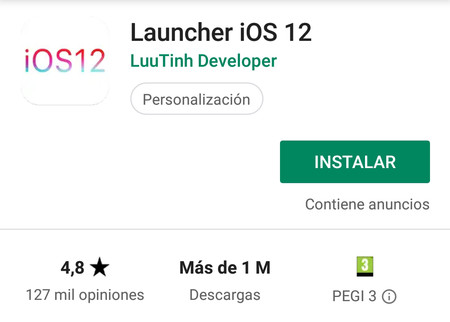 once you have downloaded and installed Launcher iOS 12 Google Play the first thing you must do is grant the necessary permissions so that the application can access photos, files, location, contacts, etc 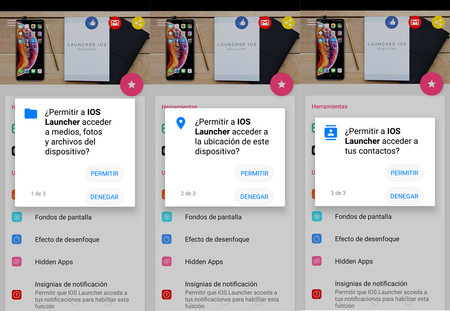 When you open the application, we find a simple menu of options in Spanish with two sections: tools and utilities. Both the Control Center (Control Center) as the Touch of assistance (Assistive Touch) are additional applications you will have to download if you want to enjoy its features.

Both are free and from the same developer Launcher iOS 12 (LuuTinh Developer), but like the last, contain ads (and some moments can be very annoying). In the case of the Control Center app is a must if we want our Android terminal seems to actually an iPhone. 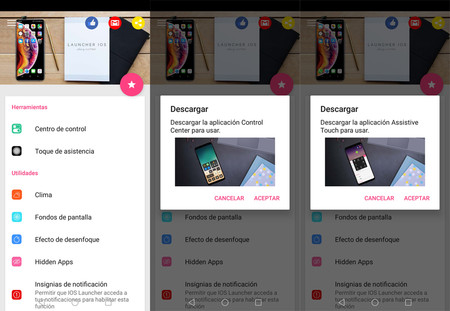 Within utilities, we have the app Weather, which is installed by default to show the time the style “iOS”, wallpapers, where you will find a large variety of wallpapers characteristic of the Apple devices. In that same paragraph of utilities is where we can also adjust the blur effect, choose which apps you want to hide, and to enable the badges of notice.

Under the utilities, is the section of Support, from where it is possible to donate money via PayPal, rate the app or download other apps from the developer. At the top, in addition, we have three icons to give ‘I like’ on Facebook, send an email to support or to share the app, as well as another menu on the left hand side where we can see the privacy policy and a video explaining how to use the app. 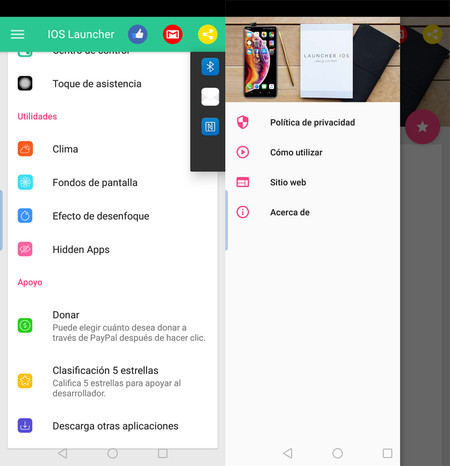 from there, it only remains for us to set up our phone as we like by choosing a background and placing the apps in the order you prefer. As you can see in the images, all icons acquire the own appearance of the icons iOS, including Google Play, which will be renamed to the Play Store and have the App Store icon. 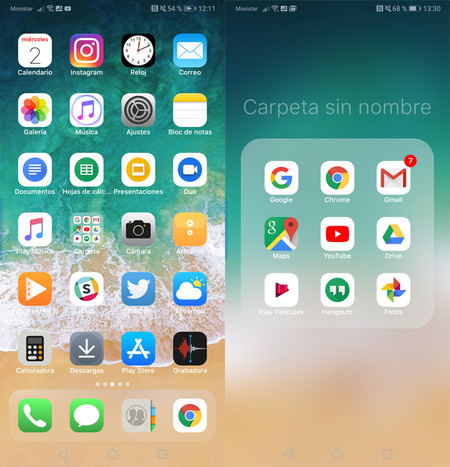 The app that does not appear is Safari, in its place we still have to Chrome. In addition, all the app from Google are automatically included in a drawer of apps named “unnamed Folder”, but obviously, we can call it as we want or get out of there, the apps that we consider appropriate.

of course, it is possible to move the icons on the different screens for maximum customization of our mobile. There is also the option to select a wallpaper for the home screen and a different one for locking, or choose the same in both cases. The Control Center is also fully customizable and functional.

once you have configured everything according to our needs and preferences, the result is the result leaves no doubt: our Android smartphone seems like a genuine iPhone. Even si compared it with a phone from Apple, it’s hard to find the differences, isn’t it? Yes, the three buttons typical of Android, forget about the center because as soon as you click, all will return to the “normal”. 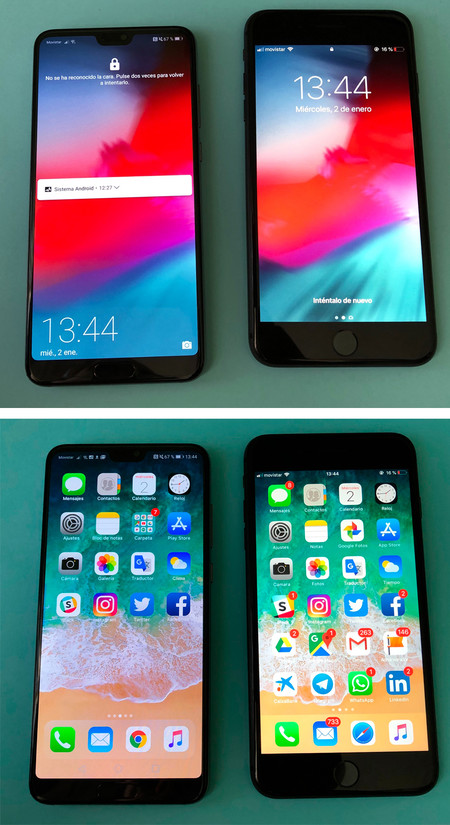 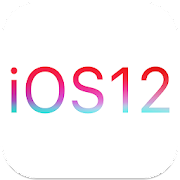 When you go I come: eight novelties of iOS 12 that we already had in Android

Illustrations and shells that marked the history of women in science

75% of the Google Pixel have already updated to Android Foot, according to Rick Osterloh

–
The news Turns your Android phone into an iPhone with this launcher was originally published in Xataka Android by Laura Sexton .

Turns your Android phone into an iPhone with this launcher
Source: english
January 2, 2019