Twitter for Android is closed-nothing more to open, so you can arrange 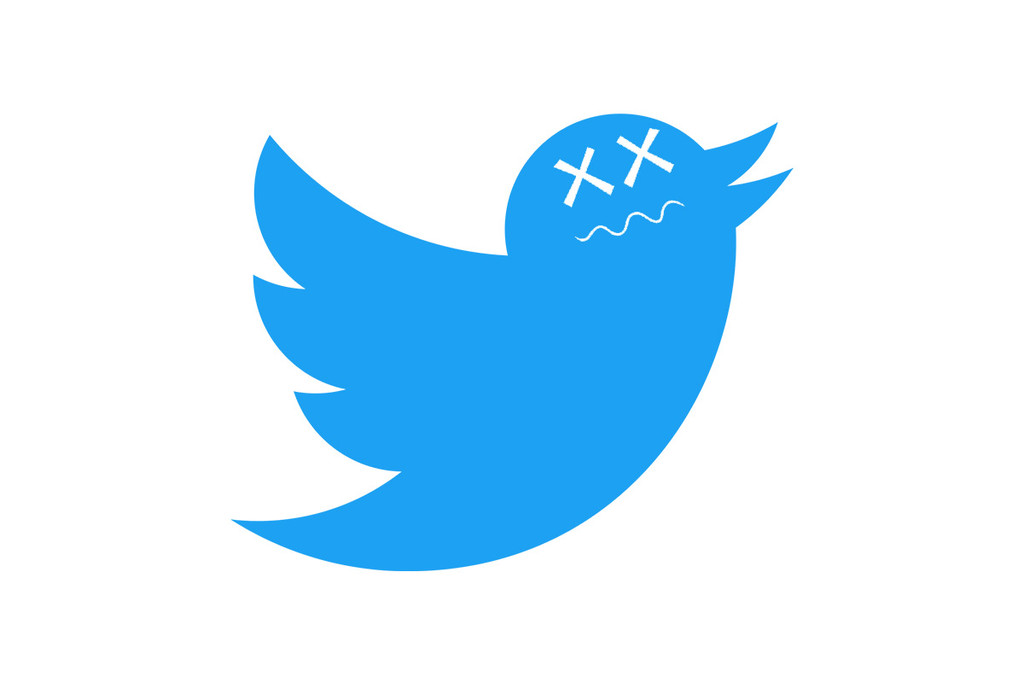 If you’re trying to check Twitter from your Android mobile and get used to have your apps updated, it is very possible that you could not. The latest version of Twitter, 8.28, is closes non-stop and does not become open, as many users have been able to verify.

The error seems to be so common that official Twitter account has apologized and asked the users not to update to the latest version. If you did, this is what you can do to back to Twitter in your Android mobile.

A problem with the database

The latest versions of Android no longer report when an application has closed unexpectedly, so that it closes, without any warning window. However, checking the LogCat (something like the record of everything that happens in the cell), we can see that the error of Twitter is caused by a problem with your database: 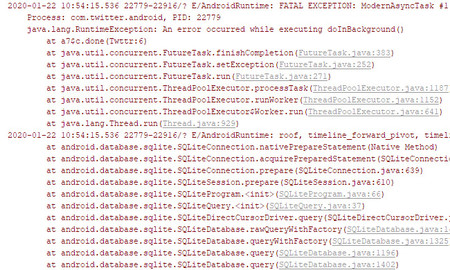 Will be a thing of the engineers find the cause of the problem, even though the record itself shows that, in theory, a missing column in the database, “timeline_interest_topic_topic_id”. This type of error is relatively common after change the structure of the database, because the application must be prepared to migrate from the structure old to the new structure. And, it seems, is not doing well at all.

Twitter: 33 tricks (and some extra) to become an expert in the social network

This will cause Twitter to close as soon as it opens and tries to read from its database, but the good news is that it is easy to repair without having to wait for updates or install an earlier version. You just have to clear app data. 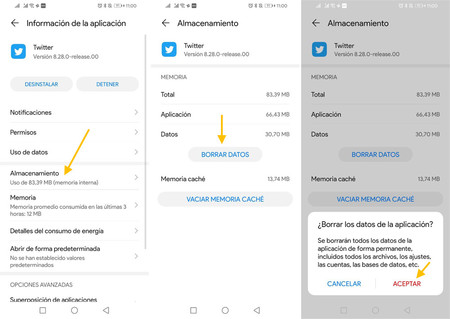 The process can vary from a personalization layer to another, but basically you need to go to the properties of the application (typically under Settings – Applications – Twitter), enter in the section of Storage and click Delete data.

This will delete the local data -base data included – on your Twitter, but it will download no more from the Twitter servers, so that even you will need to login back into your account. The only thing, though, is that you’ll have to grant all the required permissions.

–
The news Twitter for Android is closed-nothing more to open, so you can arrange was originally published in Xataka Android by Ivan Ramirez .