Two variants of the OPPO Reno hunted in the TENAA, with images and features 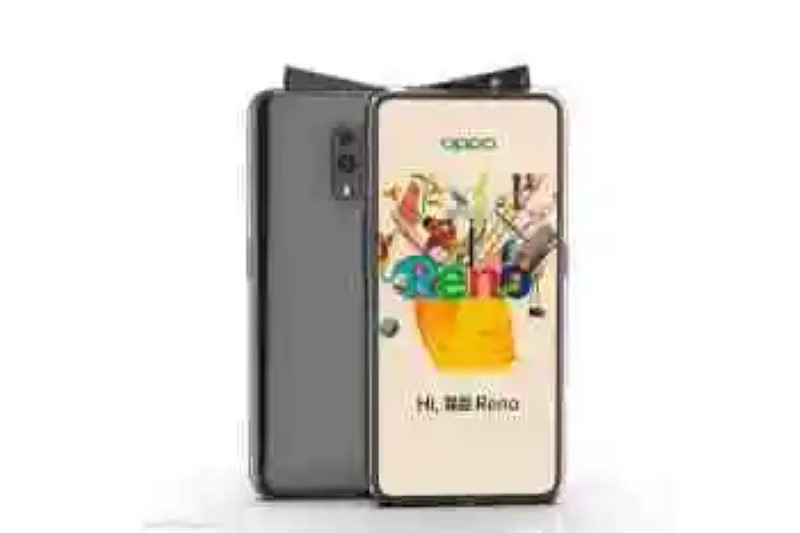 Two variants of the OPPO Reno hunted in the TENAA, with images and features
When we write and send a message rush is usual to commit any misspelling or the self-correcting change us one wo...

OPPO takes time, leaving clues through its social media accounts a future phone called OPPO Reno. A phone that, by what we know up to now on the basis of its leaks, it could be the first premiere of the anticipated optical zoom of ten increases of the company. Although the information on him is quite limited.

that is why it is so interesting this leak comes to us direct from the TENAA, certification authority in china, to reveal not a few features in the future OPPO Reno. Or, to be more correct, of two future OPPO Reno, so here are two processors and we could talk about a simple phone and a model Pro to accompany him.

Says the TENAA that we will have at least two variants of the OPPO Reno, a number of model PCAM00 and another known as PCAT00. The two correspond by phone with the Snapdragon 710 on board, despite the fact that there would be a higher version with the Snapdragon 855 to the front of the operations, and that would be in charge of bringing the optical zoom of ten increases in the market in addition to other improvements already anticipated. As the cooling liquid or as a quick load of 50W.

In this model with the Snapdragon 710 would find up to three models on the basis of its RAM and storage. One with 6GB/128GB, the other with 6GB/256GB and a final model with 8GB/256GB. We know nothing about whether or not there is microSD card to expand, but your screen will be a AMOLED display of 6.4 inches and FullHD resolution+, with 2.340 x 1,080 pixel and approximately 400 pixels per inch of density.

Two processors, an additional model with a 5G and a special edition signed by Lamborghini

Also hold the cameras of this model, with a main sensor of 48 megapixel camera located at its back accompanied by another 5-megapixel for readings of depth. In the front we would have a 16-megapixel camera for selfies, and everything points to what we would see come to the shops with an internal battery and not removable 3.680 mAj. Besides Android, of course.

finally, we expect an additional version of this OPPO Reno with connectivity to 5G, though it is a variant of luxury that could carry the surname Langorghini Edition, bringing the set to 12GB of RAM, 512GB of storage internal and inflating the battery up to 5000 mAh. We will see what happens finally when the phone is present.

OPPO wants to have one of the first phones 5G, and a OPPO R15 modified has been the test bench

Xiaomi Mi Mix 3 vs OPPO Find X vs Honor Magic 2 vs Live NEX vs Lenovo Z5 Pro: the return of the mobile slider

–
The news Two variants of the OPPO Reno hunted in the TENAA, with images and features was originally published in Xataka Android by Samuel Fernandez .

Phoneia.com (March 29, 2019). Two variants of the OPPO Reno hunted in the TENAA, with images and features. Recuperado de https://phoneia.com/en/two-variants-of-the-oppo-reno-hunted-in-the-tenaa-with-images-and-features/