Ubisoft announces their games for Gamescom 2019

Ghost Recon, Breakpoint, Roller Champions or Watch Dogs: Legion, in addition to the latest content for several of their games already launched.

Ubisoft has confirmed the games that will be at Gamescom 2019, which will be held from the 20th to the 24th of August in Cologne, Germany.

“This year, players will have the opportunity to interact with our teams and give a first look at the future technologies such as the streaming and the impact that will have on our industry”, according to Alain Corre, executive director of Ubisoft. “it Is an exciting time, not only for us as creators, but also for the players that will be able to discover more of the experiences that we are developing“. 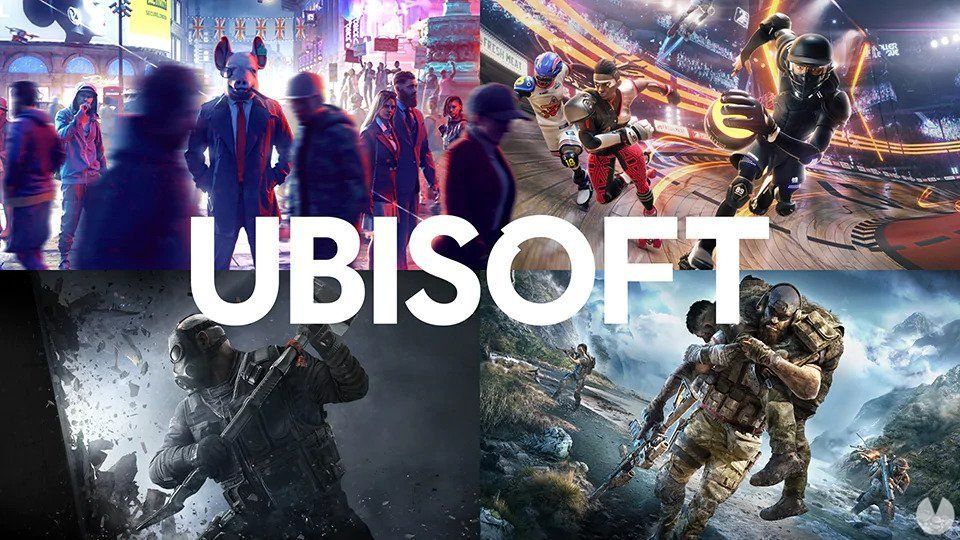