Celebrate the anniversary of the company.

Ubisoft, with its thirtieth anniversary, has announced a new promotion through the Ubisoft Club, your membership and rewards for playing games, we offer Assassin’s Creed III completely free on PC from the day 7 of December. 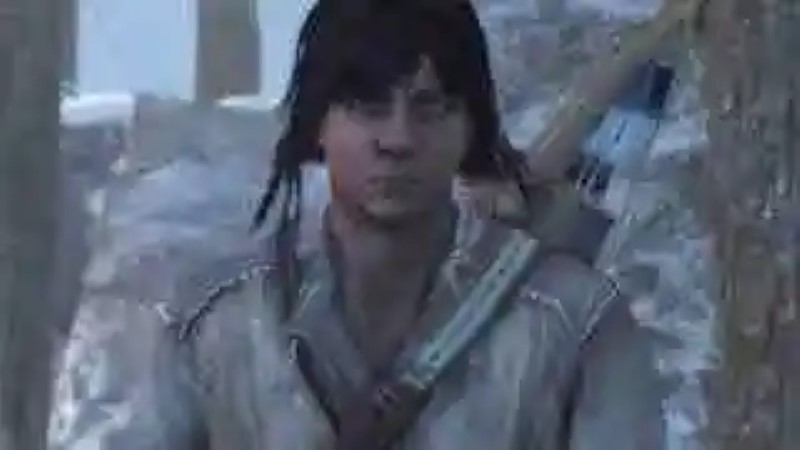 The company gala announced last E3 that during each month and until the end of the year, Ubisoft Club will give away PC games in digital format recognized for its quality, innovation and creativity. This title will mark the end of the campaign. 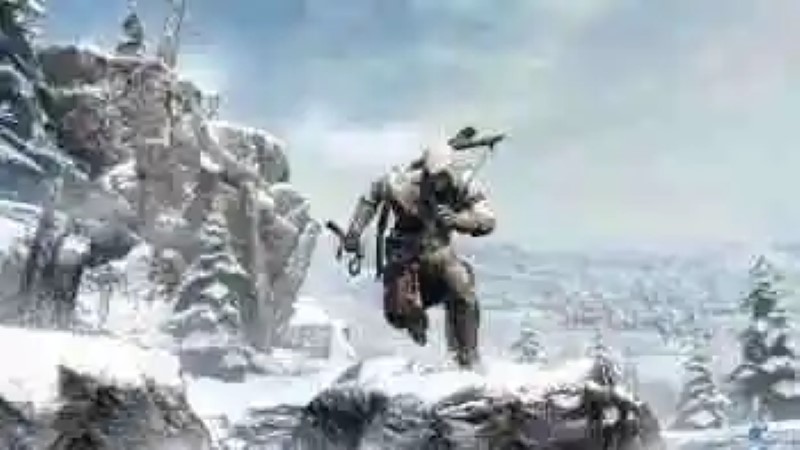 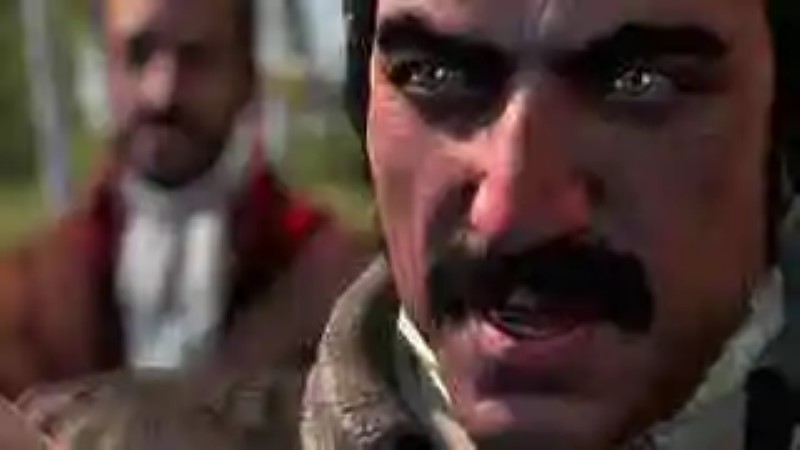 Assassin’s Creed III takes us this time to a new era: the American Revolution, in which we have to help the independence to shake off the yoke of England. Control Connor, a half indian half settler English, in scenarios that are more open than ever, combining cities with wild areas, and with a new combat system that can use two weapons at the same time. 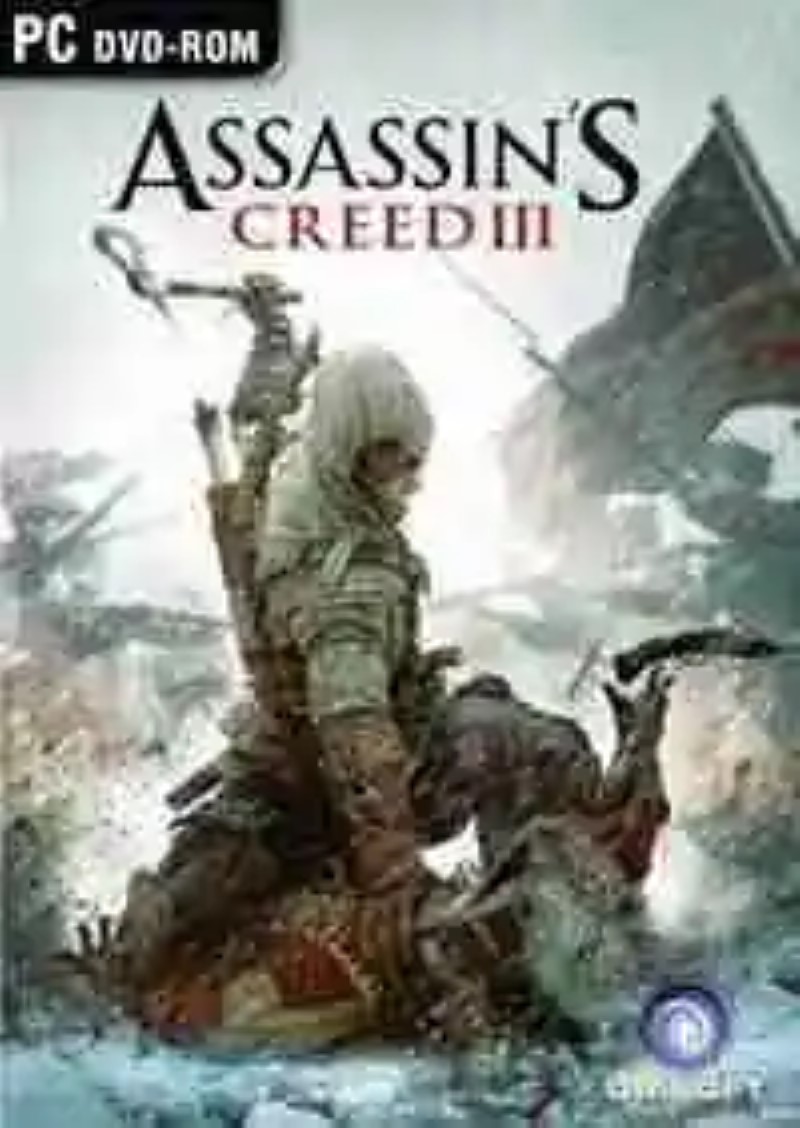