The company will present the game very soon, during the activities of the E3 2019 Los Angeles.

it Was an open secret and Ubisoft has already made official: Watch Dogs Legion is the new game in the series and will be presented at E3 2019 with a message through the social network Twitter.

No more official information by now, this suggests that the last filtration was very accurate. The description mentioned that is set in a near future, a dystopian London after the brexit where politics, society and technology have changed and altered the city.

We can play as any character in the game that we know, with their own animations, voices, personality traits and aspect generated by the different systems. 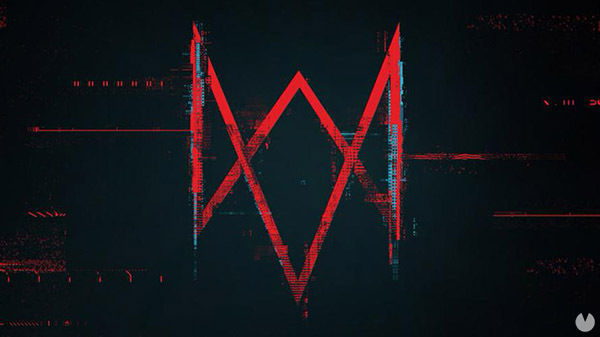